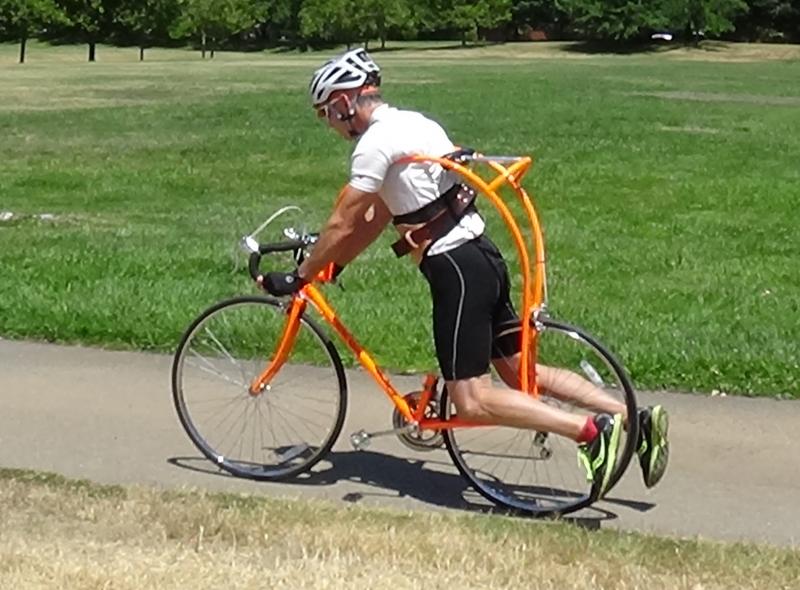 There have been numerous attempts in the past where so called engineers have attempted to thwart convention and revolutionized the concept of the bicycle.

In some cases, such attempts have bordered the ridiculous. With all due respect to the folks behind the "Flying Rider" bicycle, this is a clear example of such an attempt. But, it’s nonetheless entertaining to see their bike in action.  😛