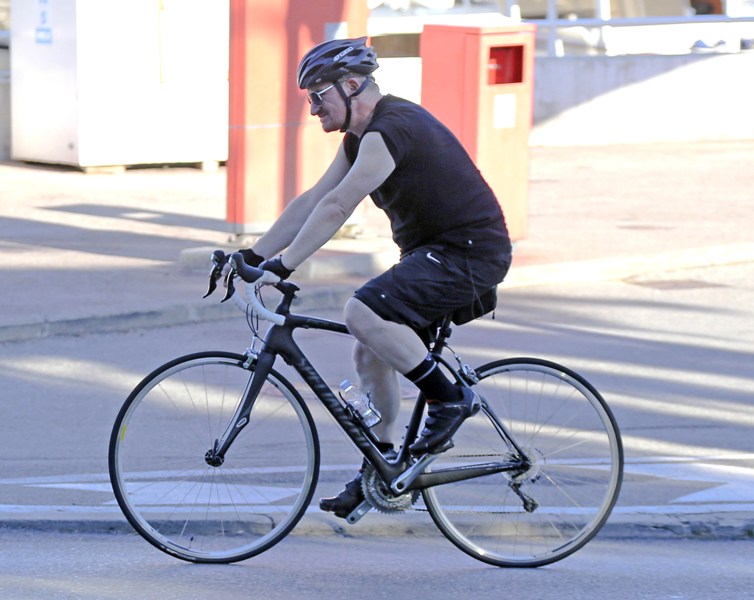 According to reports, U2’s front man, Bono, injured his arm while riding his bicycle in a Central Park yesterday, which may require surgery.

In a statement on the band’s website, they were forced to cal off a scheduled appearance this week on NBC’s "The Tonight Show.

"It looks like we will have to do our Tonight Show residency another time – we’re one man down," the statement said. "Bono has injured his arm in a cycling spill in Central Park and requires some surgery to repair it."

However, a spokesperson for the band has yet to give an official  comment.

"We’re sure he’ll make a full recovery soon, so we’ll be back!" the statement said. "Much thanks to Jimmy Fallon and everyone at the show for their understanding."