CapoVelo.com
CapoVelo.com - - A Little Dark Chocolate Each Day Can Make You a Better Cyclist
21345
post-template-default,single,single-post,postid-21345,single-format-standard,no_animation 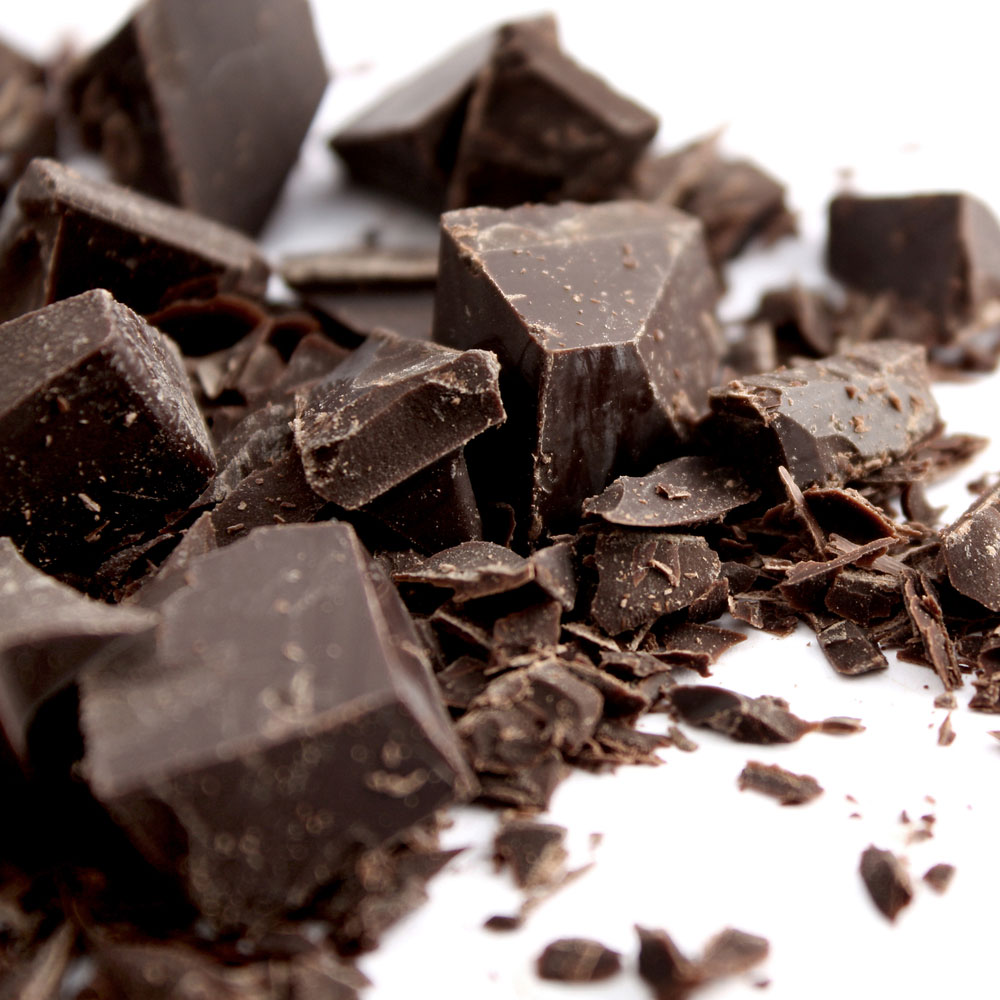 It’s not often you hear, a guilty indulgence like chocolate, can make for a better cyclist. But, a recent study suggests so.

Researchers at Kingston University in the UK, discovered that a little bit of chocolate consumed on a daily basis, was shown to improve the performance of a group cyclists during a  two minute time trial test, by greatening their “gas exchange” threshold.

The study found that dark chocolate, “is abundant in flavanols which have been reported to increase the bioavailability and bioactivity of nitric oxide.”

The study builds upon some previous research which was carried out at the University of California, San Diego, wherein epicatechin, a component of cocoa that is commonly found in dark chocolate, was discovered to significantly boost heart and leg muscle performance in mice.

As result, the researchers believed that their findings were applicable to humans, whereby a small amount of dark chocolate on a regular basis can enhance leg strength and endurance, as well as provide benefits at a mitochondrial or cellular level.

Consuming epicatechin is already known to decrease symptoms of high blood pressure, heart disease or strokes. This latest research suggests  that it can have a short term benefit to athletic performance as well.

There’s a caveat however. The study by no means suggests, that cyclists have a green light consume an abundance of dark chocolate, regardless of how much they ride.  🙄