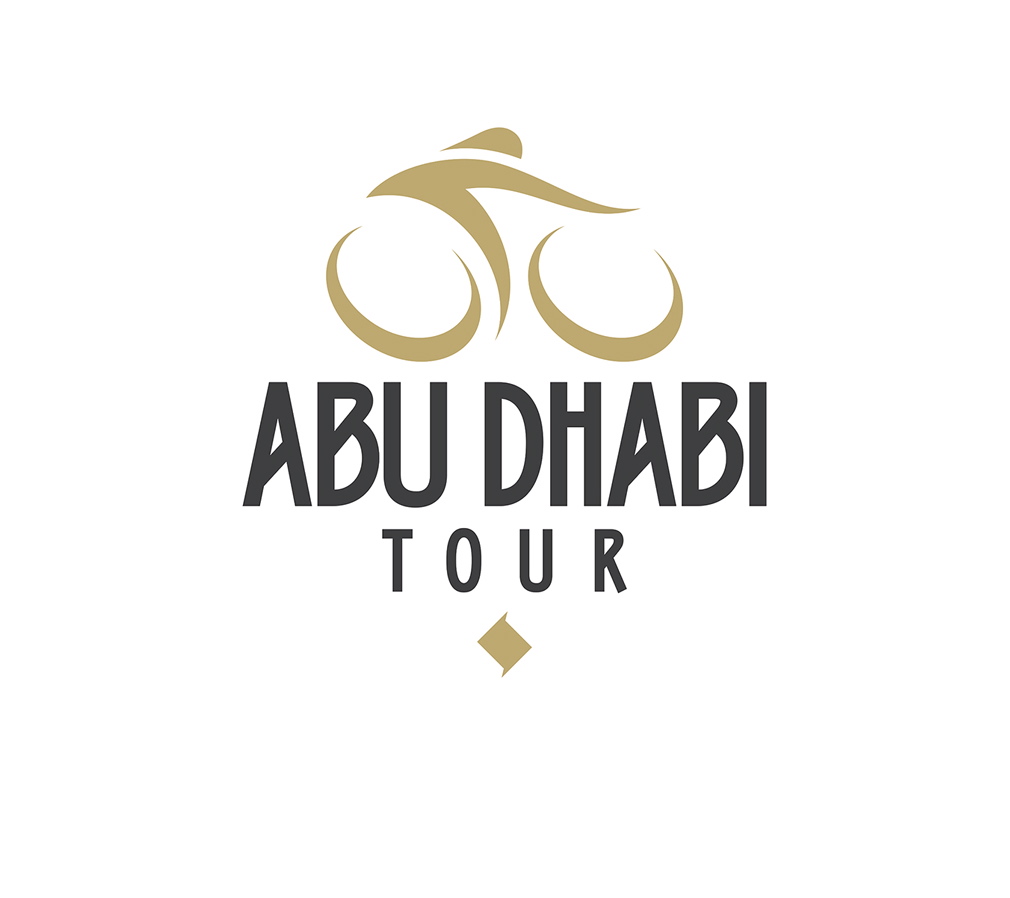 Esteban Chaves (Orica-GreenEdge) took the overall lead in the Abu Dhabi Tour today, after claiming stage 3 in an uphill finish ahead of Wout Poels (Sky) who crashed along the the final bend.

Another hot day saw the peloton fracture into pieces, as the race tackled the final climb, with only Fabio Aru (Astana) and Poels able to chase down Chaves during the final 4 kilometers.

Aru would later fade, however, Poels was eventually able to bridge his way to Chaves with just over 1 kilometer to go.

From there, the duo rode together for a short while, but as the gradient rose, Poels made a move during the final few hundred meters that appeared to put Chaves under pressure.

However, just as Poels looked poised for victory, the Dutch rider slid out and crashed during the waning moments of the stage.

Chaves was able navigate his way round Poels and cross the finish, while the Sky rider remount and attempted to finish the stage.

But, mechanical problems prevented Poels from pedaling, which ultimately led to Aru catching and passing him to take second place, while he was forced to limp over the line on his malfunctioning bike.

Chaves now looks to have the overall classification sewn up, with a 16 second gap over Aru and a 27 second gap over Poels, heading into tomorrow’s flat stage on the Yas Marina circuit. 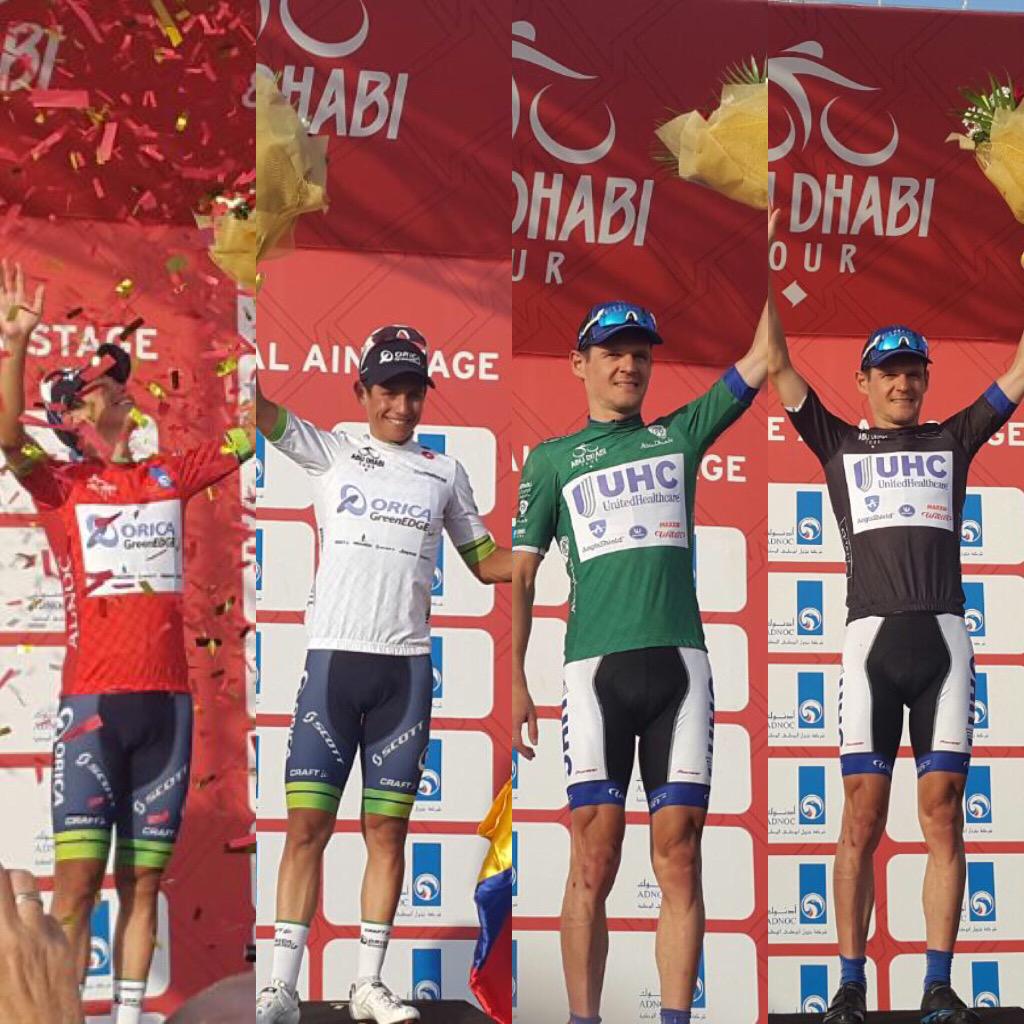