Academic Research on Cycling is Booming 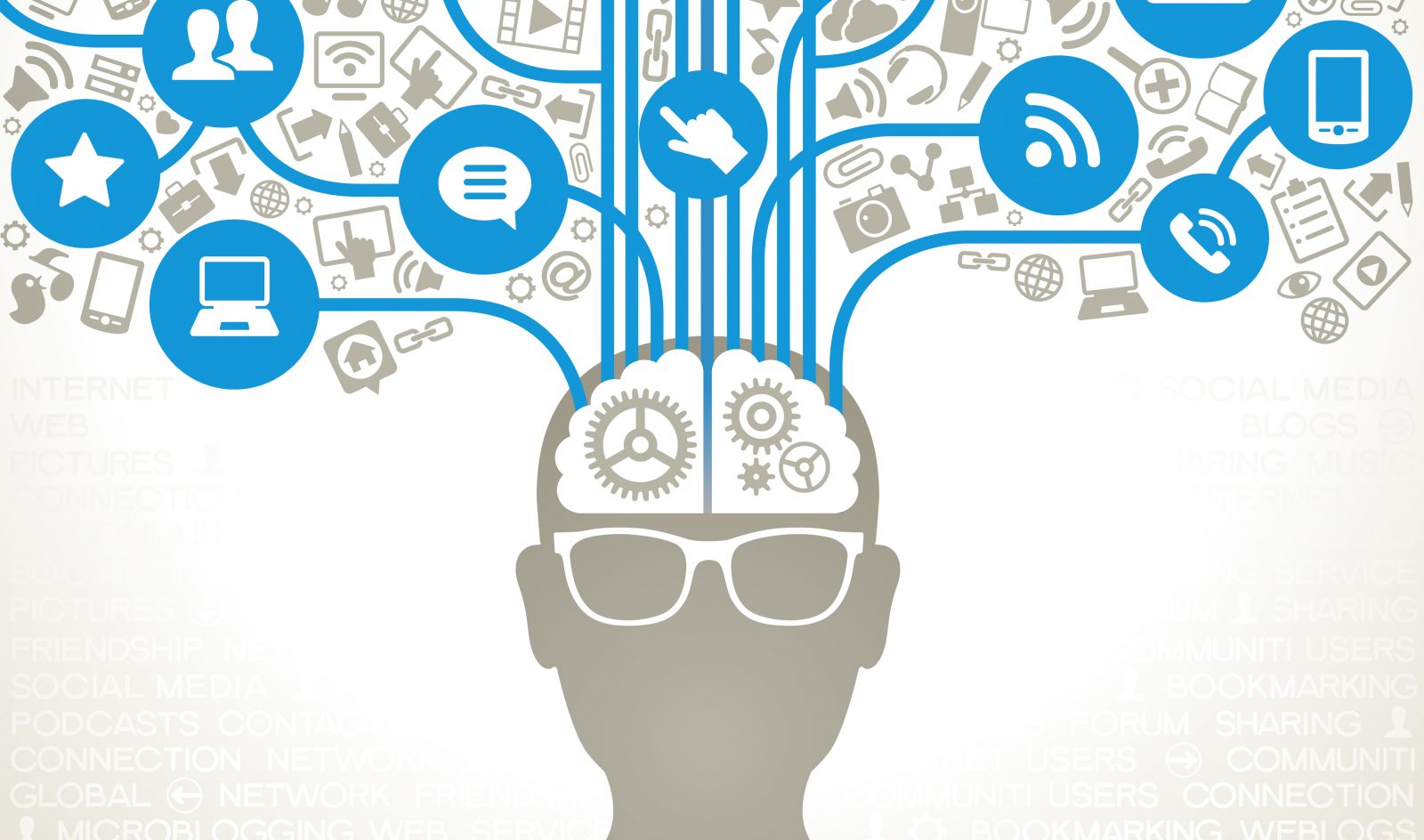 The growth of cycling in major cities in Europe and the Americas did not go unnoticed by the academic world. In particular the last five years from 2011 – 2016 have seen a remarkable increase in academic publications on cycling. This is the key finding of an editorial written by John Pucher and Ralph Buehler for Transport Reviews.

“Transportation Research International Documentation (TRID) index of transport publications shows an increase from an average of 197 cycling-related publications per year in1991– 1995 to 610 per year in 2011–2016 (3-fold growth). According to the Web of Science, the average annual number of peer-reviewed cycling articles (in the field of transport) rose from only 22 per year during the period 1991–1995 to 284 per year during the period 2011–2016 (13-fold growth).”

This quantitative increase in academic research is reflected by the fact that a wealth of indicators related to cycle use also point into the right direction. Pucher and Buehler publish a list of 19 major cities across Europe and the Americas that all have seen dramatic growth in cycle use:

“In most of the North American cities shown, for example, cycling mode share tripled or quadrupled between 1990 and 2015. Paris, London and Vienna, all without historical cycling cultures, roughly tripled cycling. The most rapid growth among the 19 cities was in Sevilla (Spain), Bogota (Colombia), Buenos Aires (Argentina) and Portland (Oregon) – all of which increased cycling by more than six-fold.”

What is behind the increase in both cycle use and safety?

According to Pucher & Buehler, the provision of “physically separated, protected cycling facilities on major roads with high-volume and fast-moving vehicular traffic” is crucial in growing cycle use (quickly). The cities of Bogota and Seville are mentioned, both of which have seen the largest and quickest increase in cycle use among the cities shown in Figure 2, due to the installation of “integrated networks of over 300 km of protected cycle tracks within just a few years”. Women, children and seniors, “but also for anyone who is risk-averse or feels vulnerable on roads with motor vehicles” is attracted by these kind of facilities. Cycle highways and comprehensive traffic calming of residential streets are among the infrastructure trends identified by Pucher & Buehler that is gaining in popularity in many countries.

Other factors that are driving a growth in cycle use were accounted to bike-sharing and electric-assist biycles. “From the first large-scale automated system in Lyon, France in 2005 (1500 bikes), bike sharing expanded to 1286 systems in the world as of May 2017, with a total of 3,415,750 bikes.” As for electric-assist bicycles, the authors noticed but underestimated the enourmous growth by mixing up annual sales with total stock. The 1.5 million electric-assist bicycles that were accounted for in 2016 in the EU were not total stock but indeed annual sales. Total stock of electric assist bicycles was around 8.2 million by the end of  2016 and is expected to take the 10 million treshold by the end of this year.

Beyond technological innovations, the authors also noticed a change in cultural attitudes and preferences towards less reliance of the automobile and increased demand for living in mixed-used, compact developments in or near the city centre as the “perhaps most promising” sign for the future of cycling.

* this article was reprinted with the permission of the European Cyclists Federation as part of its Scientists for Cycling series.