Alberto Contador to Launch his Own Team for 2017? 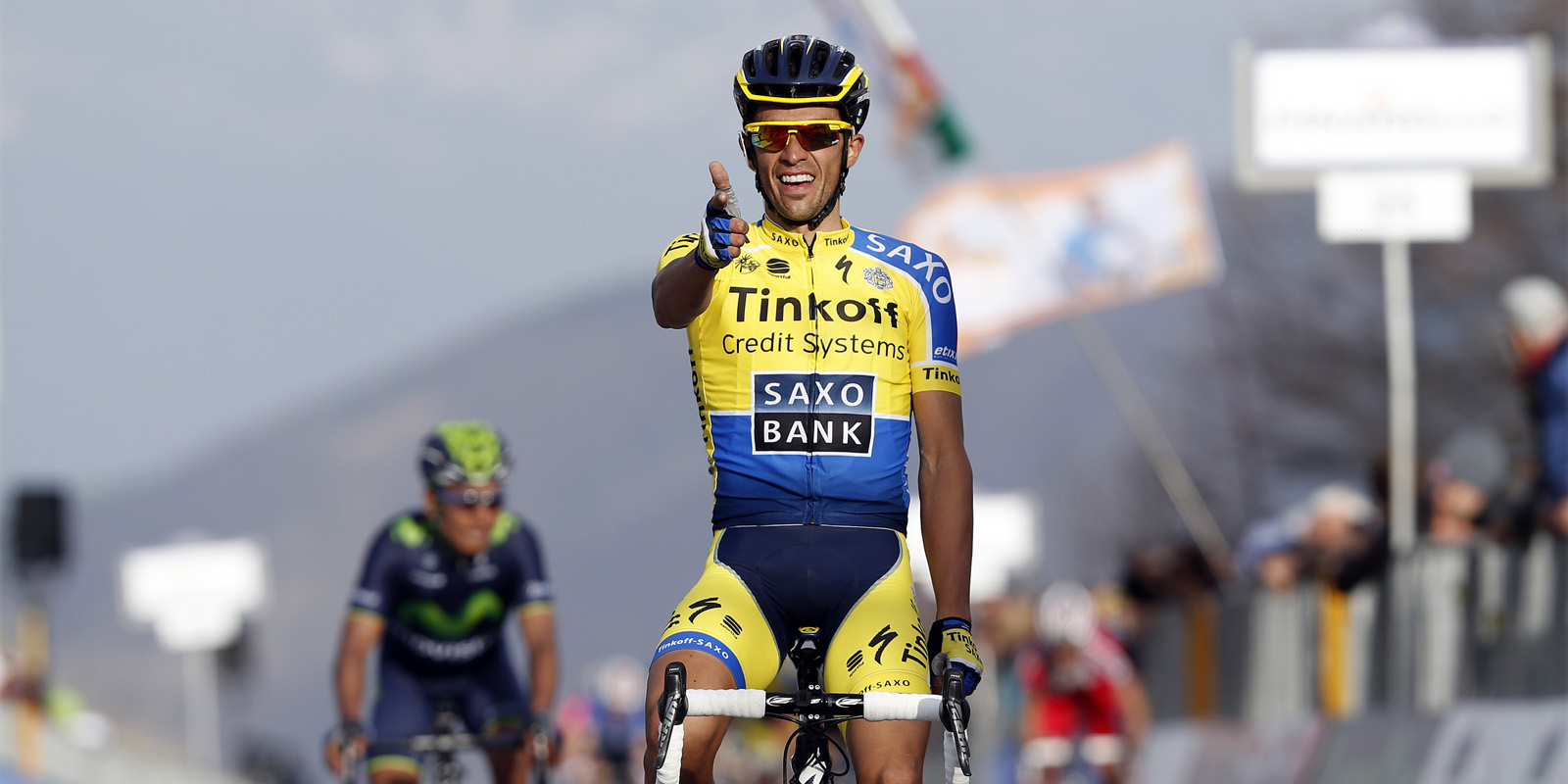 After previously announcing his tentative plans to retire at the end of this season, in an interview with the Spanish newspaper El Mundo today, Alberto Contador has seemingly demurred on said plans.

During a presentation for his foundation’s junior and U23 development teams in Madrid, El Pistolero hinted that he might be staying in the saddle after all, provided he’s able to put together his own WorldTour team for 2017.

However, Contador admitted the project would take some serious financing in order to get it off the ground, citing a budget of at least €15m, along with a slot in the Tour de France, as prerequisites for him to ride.

“There are two options in my head: to keep the idea of retirement that I expressed a year ago, or [ride for] the professional team that we are planning.”

“It is a complicated project, that needs great economic support of around 15 million euros for a team to compete at the WorldTour level. But, with Tinkoff-Saxo losing its title sponsor at the end of 2016 and giving up their WorldTour license, the possibility is there”.