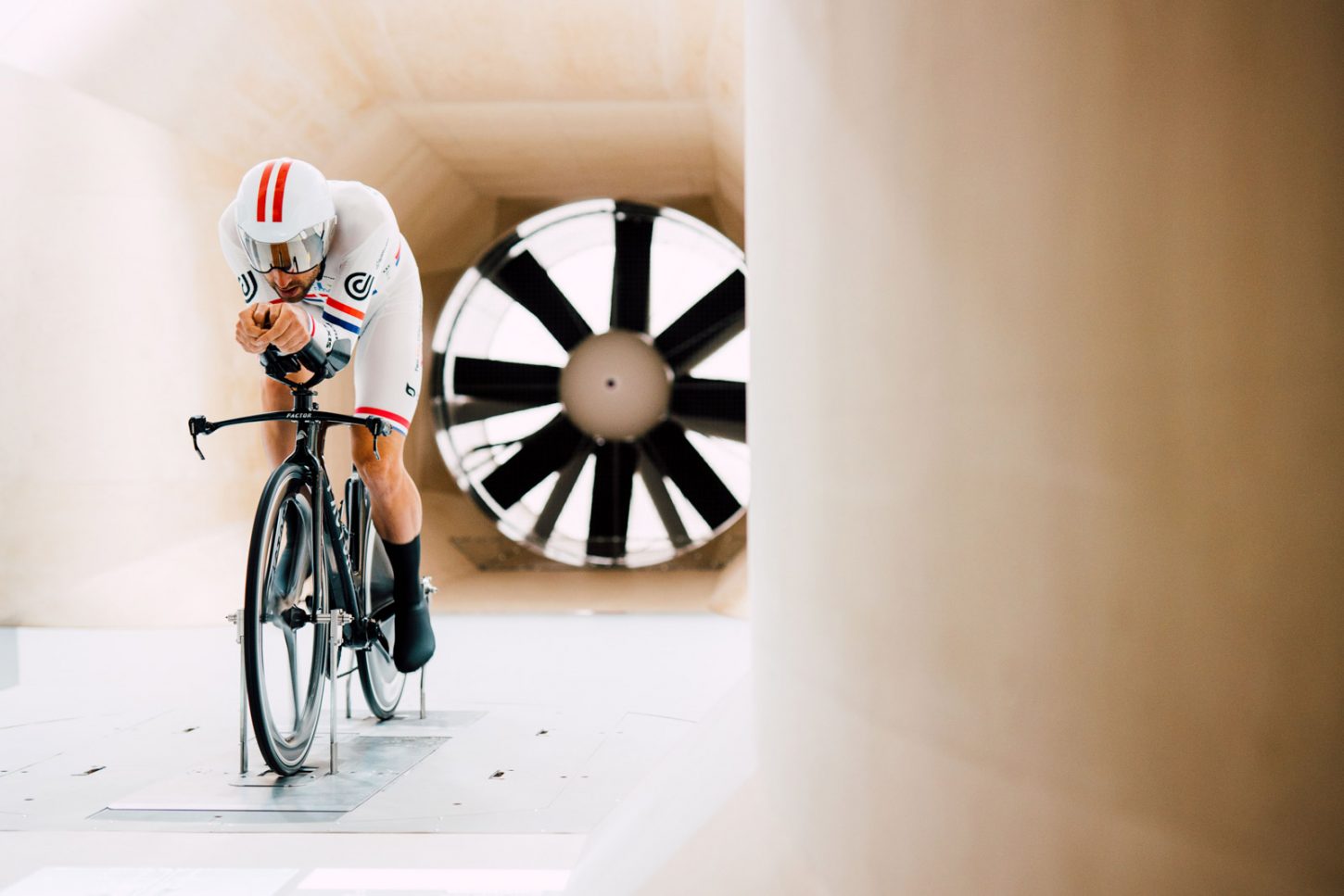 The record for the longest distance covered in one hour is currently held by Belgium’s Victor Campenaerts who set the mark of 55.089 km on April 16, 2019 in Agusascalientes, Mexico.

Bronze medalist in the Men Elite individual time trial at the 2015 UCI Road World Championships in Richmond, Virginia, Dowsett is a confirmed specialist in the race against the clock. He already set the record of 52.937 km on  May 2, 2015 in Manchester, before another British athlete, Bradley Wiggins, put in a stunning ride 36 days later to set a new mark of 54.526 km. Wiggins set his record at the Olympic velodrome in Lee Valley VeloPark, London.

Winner of the 8th stage of the Giro d’Italia this year, the 32-year-old member of UCI WorldTeam Israel Start-Up Nation then returned to Great Britain for preparations – including spending time in a wind tunnel for aerodynamic tests – to claim back the UCI Hour Record. Given the current health situation due to the Covid-19 pandemic, the event will take place with all necessary precautions in place to guarantee the safety of the rider and all people involved.

“When I took the record in 2015, we rode enough to break the record but I knew I had more in the tank at the end which was frustrating given the work put in by everyone. I spotted an opportunity in December this year to have another go and obviously I want to try and break the record, I want to see what I’m capable of and it’s an event I just really love and feel privileged to have the opportunity to take on again. In terms of difficulty, this time around I know the bar has been set extremely high by Victor (Campenaerts). It’s going to be a very big ask but I think I’m capable,” says Dowsett.

Below is the list of UCI Hour Record attempts made (successful attempts in bold):

*For unsuccessful attempts, distances displayed in the table haven’t been officially recognized by the UCI

A week after announcing his Hour Record attempt, Dowsett was forced to postpone, as the 32 year old has tested positive for Covid-19.

The date for a new attempt by the British rider has not yet been decided.

“I am really disappointed the attempt can’t go ahead as planned but my health is first and foremost the priority. I’d like to thank everyone, the event organisers, event sponsors, my team, the UCI and above all the public for their support and very much look forward to attacking the record in 2021 with the same intent. We’re looking to announce a 2021 date as soon as possible,” said Dowsett.