Almost 75% of Taiwan’s Bike Exports Went to U.S. and European Markets in 2016 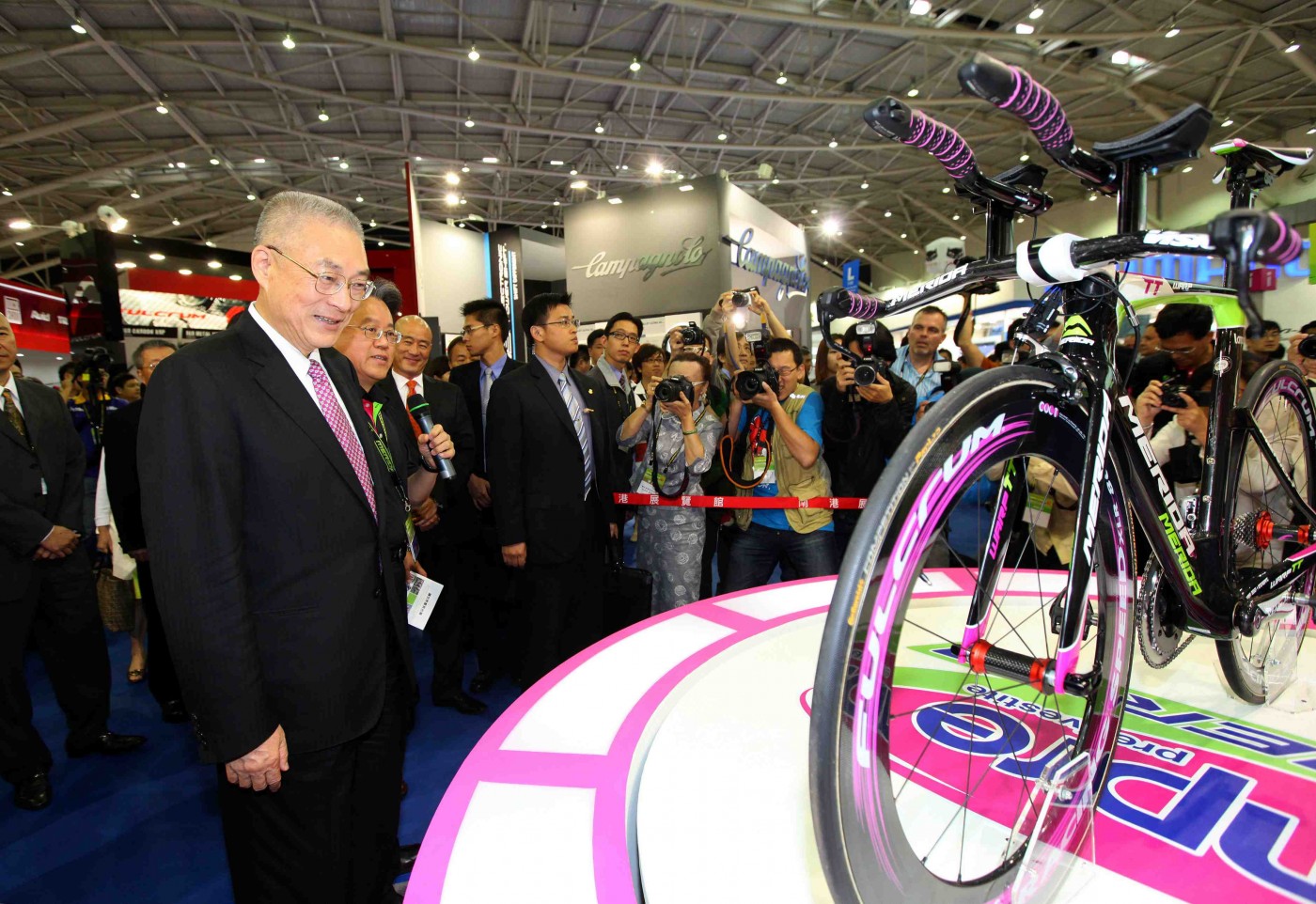 According to statistics from Taiwan’s Ministry of Economic Affairs, almost 75% of Taiwan’s bicycle exports went to U.S. and European markets in 2016.

Of the 75 percent, the U.S. market represented 23.4% of all bike exports, while European markets represented more than double that figure at 50.3%.

Behind the United States, it is the Netherlands, the UK and Germany, who took receipt of the largest volumes of Taiwanese produced bikes and parts.

As far as imports to the Netherlands go, 37.1% of bikes and parts stem from Taiwan, while the UK’s share of Taiwanese imports sits at 26.1%.

Interestingly, if the new figures are accurate, both of these shares are higher than the number of bikes stemming from China.

Traditionally, Taiwan has focused its efforts on developing a higher level of manufacturing in order to produce a more up-scale product than neighboring China, which is often viewed as satisfying the lower-end of the market.

However, these figures could change profoundly this year, should incoming president Donald Trump follows through his plans to open doors to Taiwan and restrict China on its exports to the U.S.

While China’s manufacturers have a strong interest in exploring the potential of supplying its own domestic market, Taiwan nevertheless made up for 91.5% of bikes imported last year, as well as 49.8% of all parts.