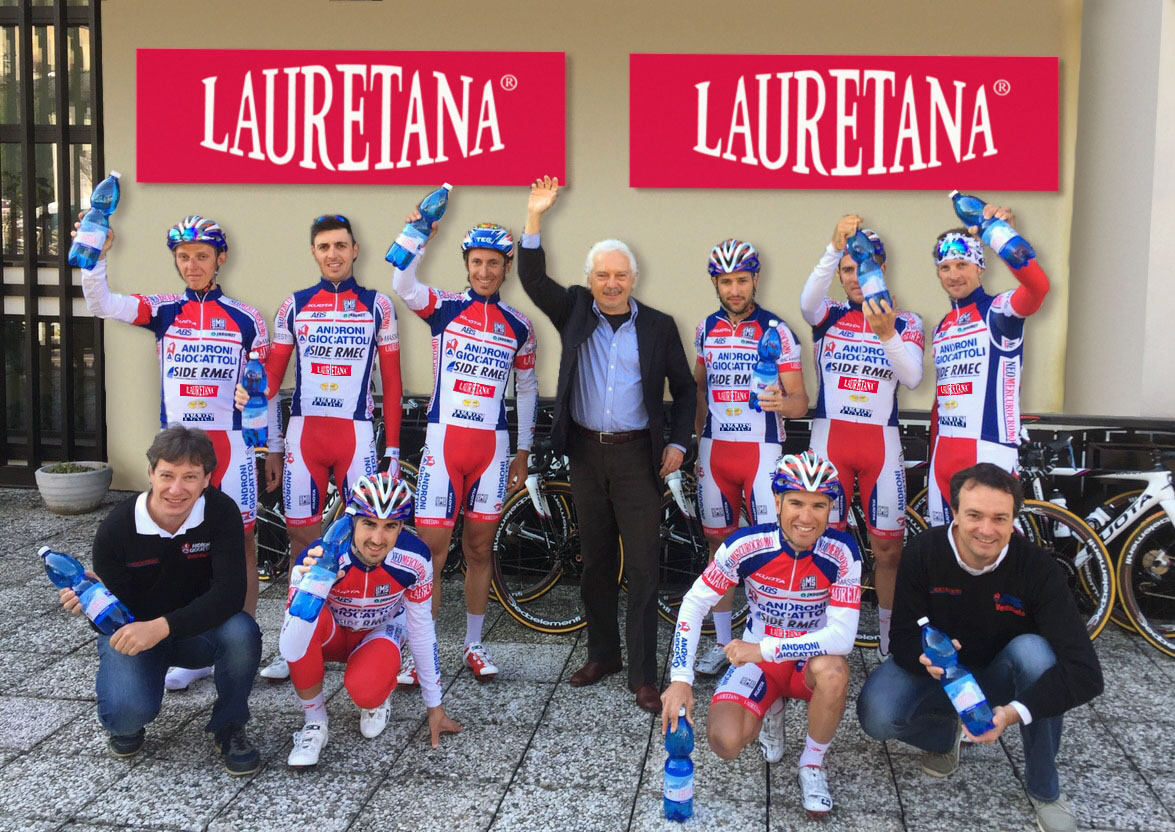 In accordance with article 7.12.1 of the organization’s anti-doping rules, the UCI’s Disciplinary Commission handed the Pro Continental team a 30-day suspension, which will begin on August 1.

At the beginning of the week, the UCI announced that it had provisionally suspended Italian Fabio Taborre, after the Italian rider tested positive for the blood booster FG-4592. The drug was detected in an out-of-competition control on June 16. It is the second doping case for the Androni team after Davide Appollonio tested positive for EPO on June 14.

In January, the UCI introduced a new article, which automatically triggers a suspension for a team found to be in violation of anti-doping regulations on two accounts – during a 12 month period. The suspension can range from 15 to 45 days.

Taborre also personally faces a €100,000 fine by his team, should his positive be confirmed. And, Androni has already announced plans to bring legal action against Taborre.

According to UCI rules, Androni can appeal the length of its suspension to the Disciplinary Commission. Still, given Androni’s membership with the MPCC (Mouvement pour un Cyclisme Crédible), the team must adhere to a self-imposed ban anyway.

“We expected the suspension and we’re ready to appeal. The suspension can be cancelled if the team can prove its not involved and we’ve got a dossier ready to send to Aigle that shows everything we’ve done to fight doping,” Savio told Tuttobiciweb.

“We are going to fight to cancel the ban even if we won’t race in August because we’ve suspended ourselves as per the MPCC rules.”

As result of their suspension, the Androni team will miss this weekend’s Prudential Ride London race, the Tour du Limousin and the Czech Tour.