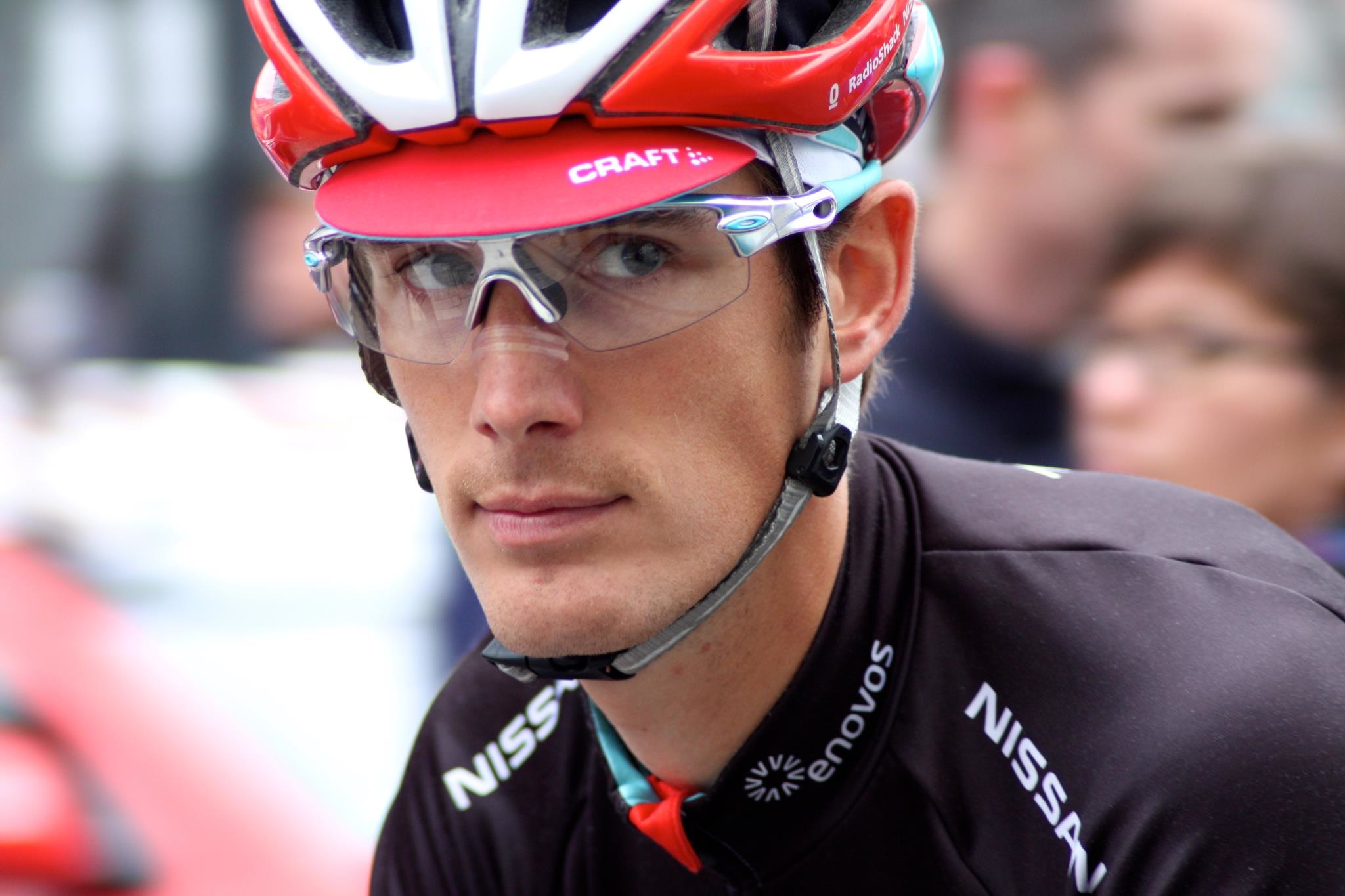 After retiring from racing last season, Andy Schleck has decided to keep his passion for cycling alive, by opening up a bike shop in his native Luxembourg.

Schleck, who won the Tour de France in 2010, will open his store in the town of Itzig, as report by the local newspaper, Paperjam.lu. And, not surprisingly the new store will be carrying non other than Trek bikes.

“We will, of course, be selling TRek bikes”, Schleck said. “The store will not only be a lobby with bikes on display.

“We want to give great importance to the service. I want to transfer my skills and my athletic experience to the customer service.”

In addition to the new bike shop, Schleck has plans that included a coffee shop, museum and cycling school for young riders.

Schleck was forced into early retirement, by a persistent knee injury at the end of the 2014 season. He was subsequently awarded the 2010 Tour de France, after Alberto Contador was striped of his title in February 2012.