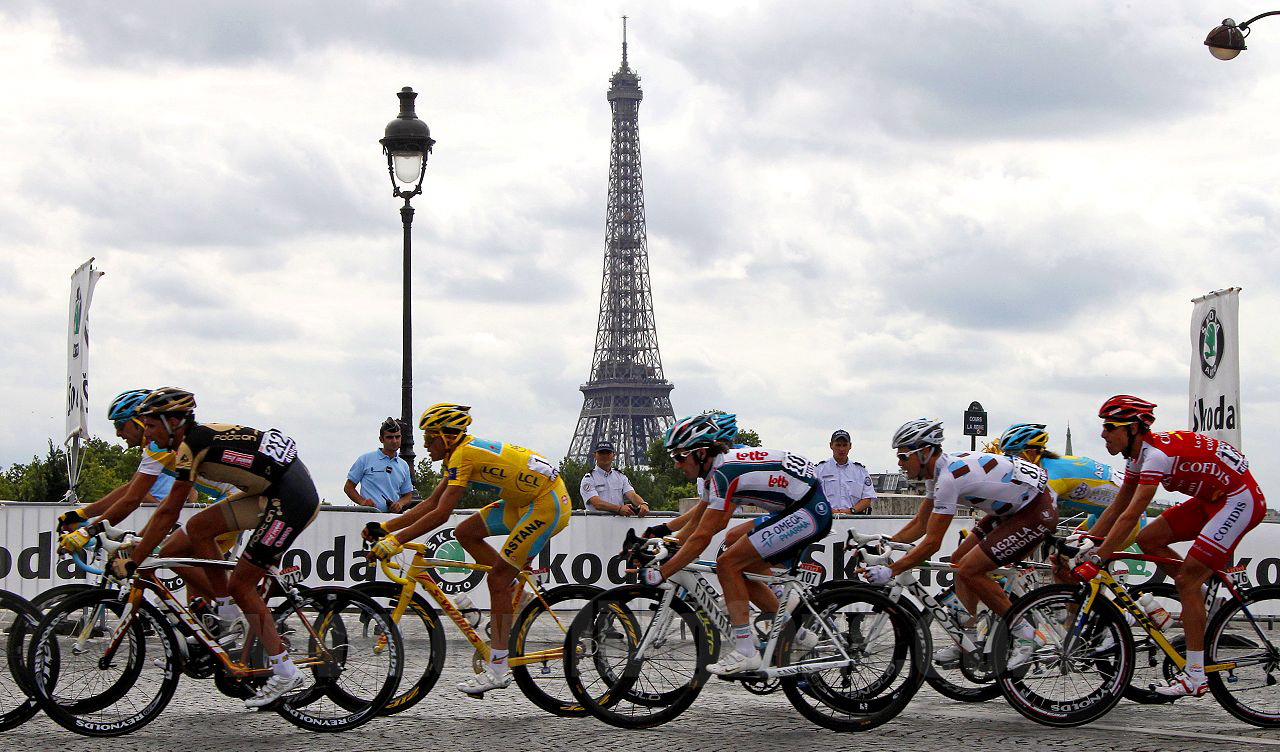 The owners of the Tour de France, Amaury Sport Organization (ASO), have shocked the cycling world today, after announcing they’ve decided to withdraw its Grand Tour event from the 2017 WorldTour calendar, citing a power struggle with cycling’s governing body, the UCI, over alleged differences regarding reforms.

Instead, ASO has decided to relegate the Tour de France, along with its other races, Paris-Nice, Paris-Roubaix and Liege-Bastogne-Liege, and likely the Vuelta a Espana as well, to the HC category, which is subject to far less governance by the UCI as the more stringent rules of the WorldTour.

The power struggle comes in the wake of the UCI’s decision to implement of new rules for 2017, which will limited the number of teams allowed to race in the WorldTour, as well as a reduction in the term of team licenses to just three years, while also outlining a move to increase the number of events for the WorldTour calendar.

ASO sees this as not only creating a closed system of racing, but an effrontery to its power as cycling’s biggest race owner.

“Amaury Sport Organization has informed this day Union Cycliste Internationale it has opted for the registration of its events on the Hors Classe (HC) calendar for season 2017,” a statement emailed to the press on Friday morning said.

“UCI has actually recently adopted, from season 2017, a Reform of the World Tour calendar characterized by a closed sport system.

“More than ever, A.S.O. remains committed to the European model and cannot compromise the values it represents: an open system giving first priority to the sporting criterion.

“It is therefore in this new context and within its historical events that A.S.O. will continue to keep these values alive.”

At this point, the Tour de France will remain part of the WorldTour for 2016. However, the change to HC status for 2017, would allow ASO  plenary authority to decided which teams get invited to participate in their races, and which don’t.

Whether ASO’s announcement today, is merely a preemptory power play on the part of the French organization, with plenty of time to compromise, remains to be seen. However, needless to say, today’s decision, will clearly put teams at the mercy of ASO come 2017, by virtue of the fact, that non-admittance to a race like the Tour de France, will be more or less the equivalent of an excommunication from the sport.