Autopsy Proves Inconclusive in the Death of Antoine Demoitié’s 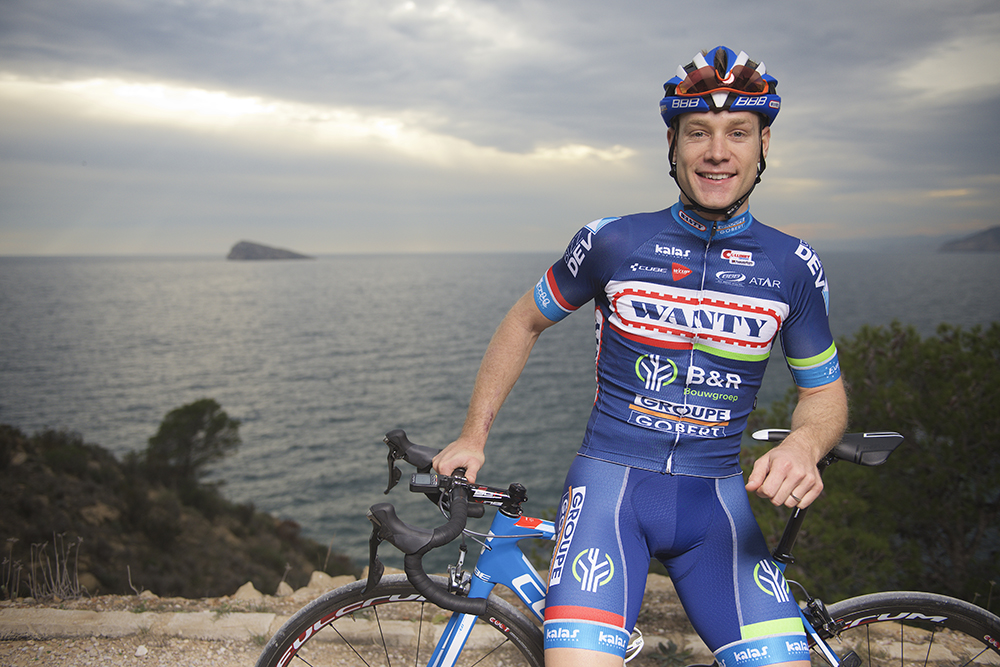 The results of an autopsy performed on Antoine Demoitié, have proven to be inconclusive, as to whether the fatal injuries sustained by the Belgian rider during last weekend’s Gent-Wevelgem classic, were caused by the motorbike which ran over him subsequent to an initial crash.

The prosecutor in Dunkirk who is investigating Demoitié’s death, Eric Foulard, told the  AFP: “The cause of death was due to a blow to the back of the base of the skull which resulted in death by cerebral haemorrhage.

“But,” he added, “the pathologist cannot determine if the injury was after the fall of the rider or the clash with the motorbike.”

He added: “It was the right decision not to ride in De Panne and the races in France this weekend.

“But on Sunday we race. The only thing we can do for Antoine and also for Daan [Myngheer, the Belgian pro cyclist who died on Monday] is get a result to make them proud.”

Team member Kévin Van Melsen said: “It is not easy to think about racing but now I know for sure that I will be able to say goodbye to Antoine on Monday, I am twice as motivated for Sunday’s race.

“I want to be part of the breakaway with Antoine on my mind. I want him to be proud of me and proud of us up there.”

Teammate Marco Marcato, who roomed with Demoitié on the weekend of E3-Harelbeke and Gent-Wevelgem, said: “I went home to prepare for this race which was the best thing for me to do.”

“The Ronde is one of the biggest races on the calendar and certainly one of the best. My preparation wasn’t optimal but I feel strong enough to fight with the best. I will try my best like I always do and then we’ll see.”