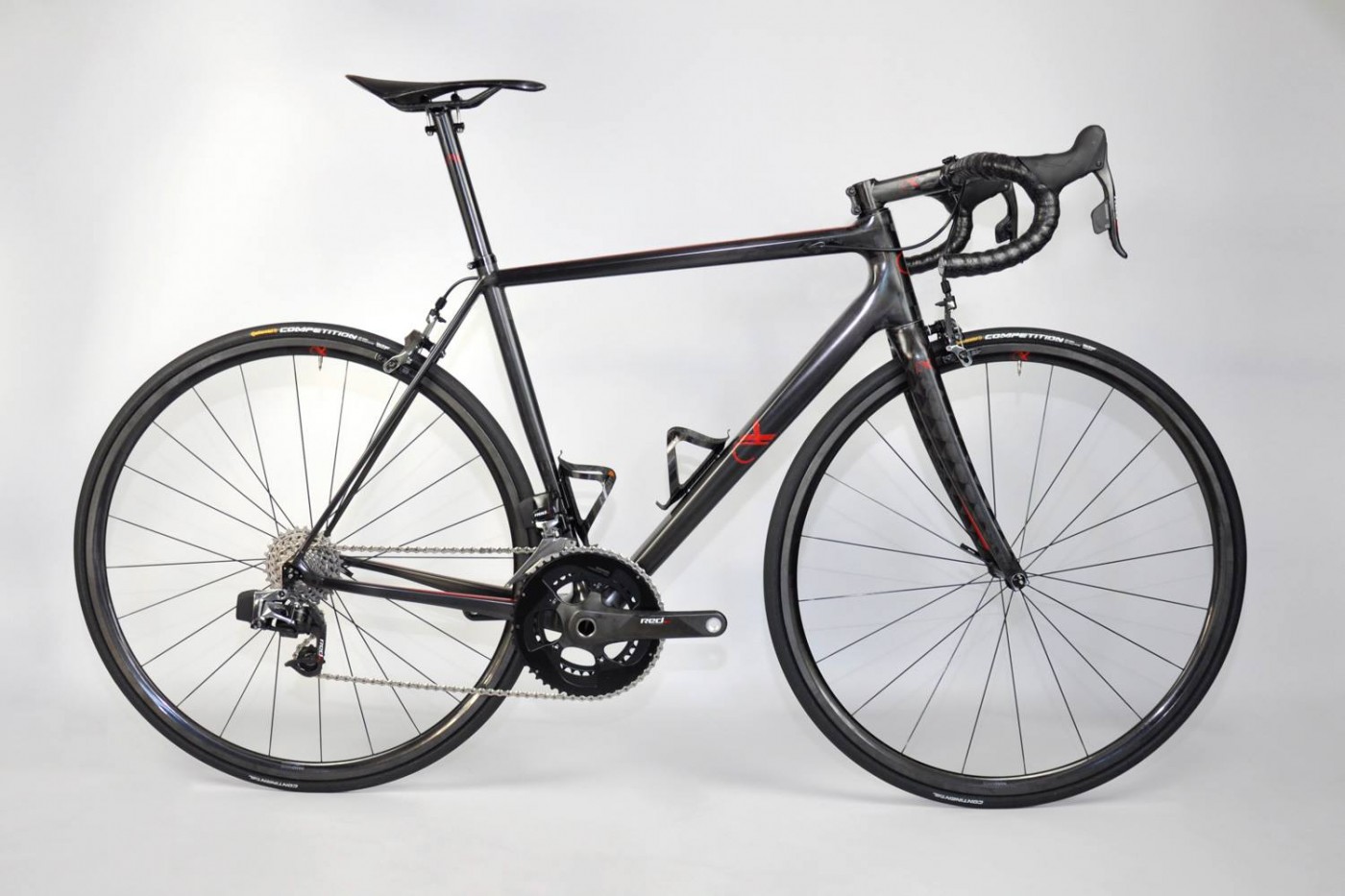 However, if you’re a cyclist who prefers a mechanical groupset, build options from Campagnolo, Shimano and SRAM are also available.

Also, if by chance you’re of the Clydesdale persuasion and exceed the VIAL evo Ultra’s 100kg weight limit, there’s a carbon reinforced “plus” version, which AX-Lightness says up’s the frame’s ability to support 120kg riders.

After that, you’ll have to dust-off your Jane Fonda workout video and shed a few pounds.