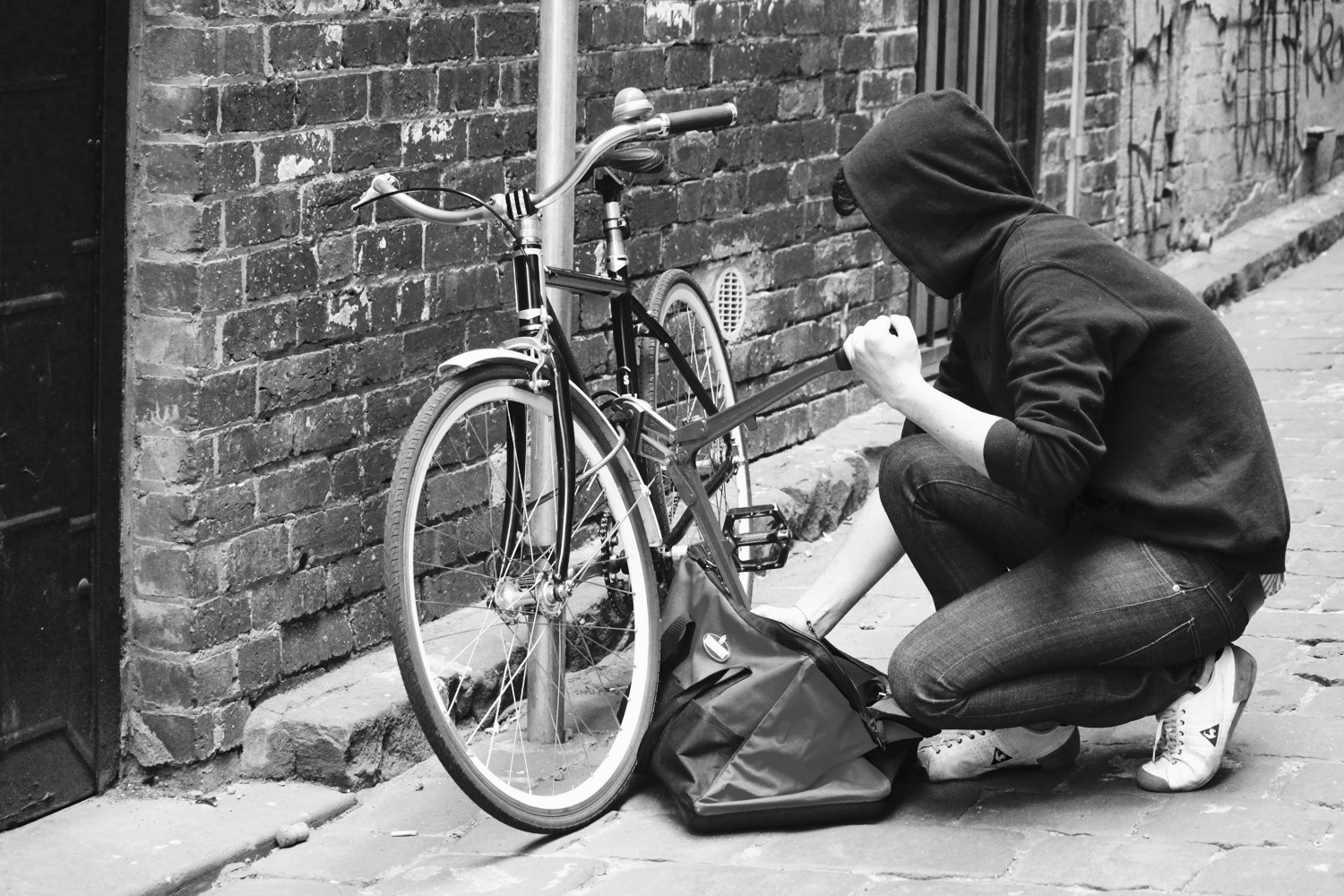 According to an article on the Dutch media site, Dutchnews.nL, “bait bikes” fitted with GPS tracking devices have helped police catch close to 1,000 bicycle thieves during 2015, which was nearly twice as many as the previous year.

The article indicated, that police were successful in arresting 954 individuals who had stolen one of the many “bait bikes” that were fitted with a GPS tracking device, as compared to the previous year which netted 490 arrests, 290 for the year before that.

Titus Visser of the private foundation, AVc, which partnered with police during the crackdown, called the initiative “a success.”

He pointed out that many of those caught were repeat offenders, who in some cases offered to help police recover additional stolen bikes as a means of reducing their punishment.

Under the current program, Dutch police deploy some 300 GPS equipped bikes in conspicuous locations such as busy city streets and parks, with the goal of ensnaring thieves, which according to statistics, steal more than 300,000 bikes annually.