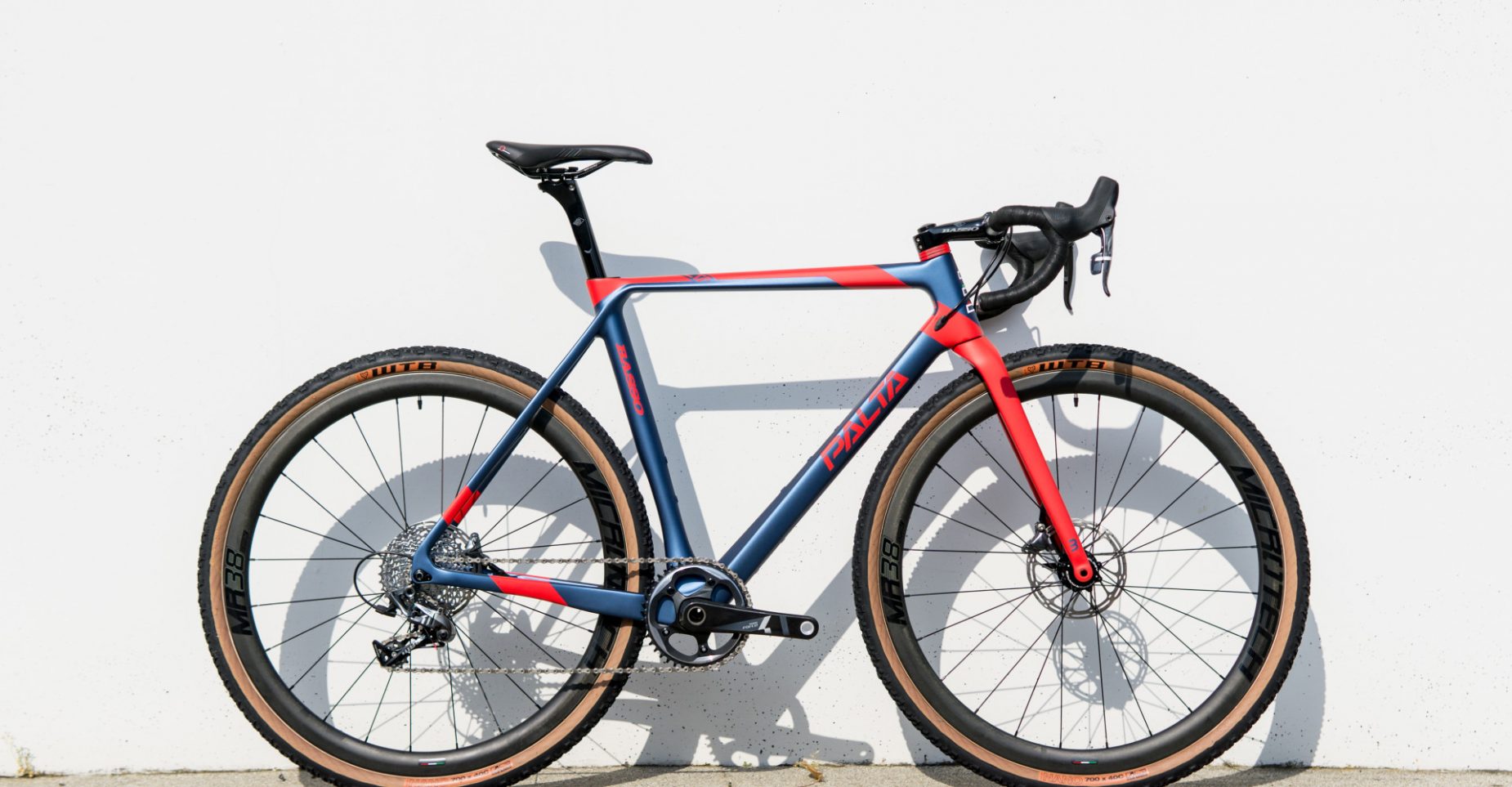 08 Jun 2018
By Gianni Pericolo - In FEATURED ARTICLES, THE DOUBLE DIAMOND

Instead of groveling about the rise of gravel bikes like some aristocratic brands continue to do, Basso has been keen to get onboard with the trend with the launch of its new Palta.

Aimed toward the inveterate roadie who’s seeking to leave the tarmac in favor of the road less traveled, the Palta features all of things that makes a gravel bike appealing such as flat-mount disc brakes, 1X drive-train compatibility, massive tire clearance up to 42mm, a new integrated seat clamp system and vibration damper seat post and provisions for copious amounts of bottle cages and fenders courtesy of what Basso call its Mudfest Kit, all the while maintaining a platform that’s familiar to most road bike stalwarts.

In addition, the Palta features a newly design full-carbon fork, combined with Basso’s unique Endurance Pack, which allows riders to increase the stack height of the bike’s geometry by 20mm thanks to the company’s ingenious spacer system.

The Palta is available in four sizes ranging from small to extra large, along with two eye-catching paint schemes called Space Blu and Emerald Green.

There’s no word on pricing for the Palta for the US market as of yet, but suffice to say, it will likely be available as a frameset only, or as a compete bike with a number of build options.

Option to have “Palta Endurance Pack”: this includes a 20mm spacer developed for long distance riding.

One other oprion is the “Palta Mudfest Kit”. This includes a front and rear mudguard. This is an aftermarket part not included in the frame kit.