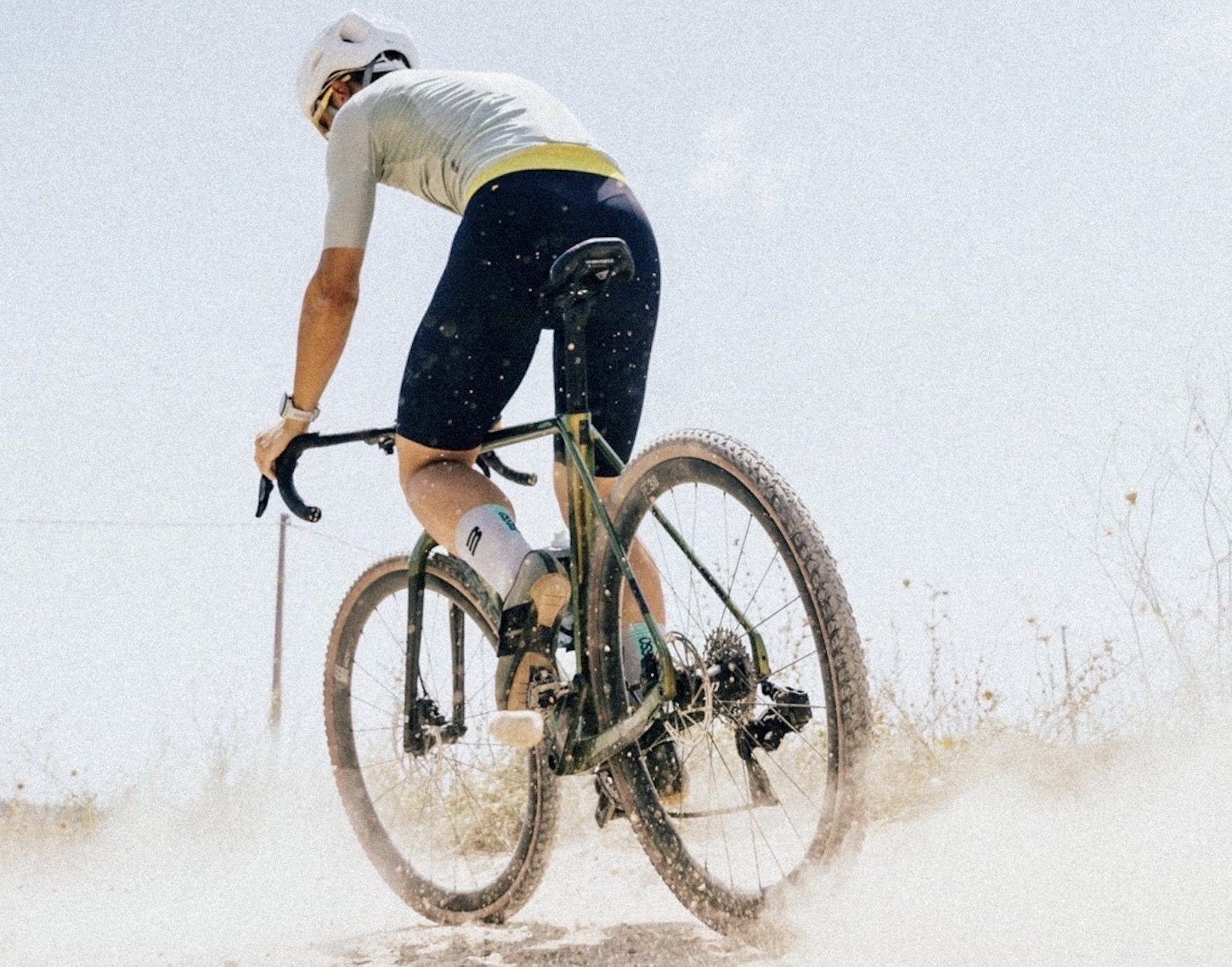 After the success of its first iteration Palta gravel bike, Basso has tweaked the geometry and added to some new features to confer more speed, comfort and versatility on the latest Palta II.

While the Palta II doesn’t entail sweeping amendments to the geometry, Basso says a slightly taller headtube, more toptube slope and reshaped seatstays adds to the frame’s stability and compliance.

“To render the platform even more versatile and also confer a smoother ride, the spacing has increased to work flawlessly with tires up to 45mm wide,” says Basso.

Additionally, the Palta II gets Basso’s latest 3B clamp system, which incorporates special materials to reduce feedback from the terrain that’s often transmitted through the seatpost.

“A new vulcanized flange and new material for the rubber gusset ensure that even the smallest of vibrations deriving from the terrain are eliminated before travelling any further up the seatpost,” explains Basso.

Additionally, aerodynamics also played a role in designing the Palta II, adding Kamm Tail profiling to the seatstays, seattube, headtube and fork, along with hidden cable routing that relies on an oversized headset and spacers with a split-lock design that allows them to be separated and removed without the need to reroute cables, further increasing the frame’s wind cheating capabilities.

Lastly, the Palta II receives Basso’s new carbon fiber, gravel-specific handlebar, which features an 8° flare and a shallow 122mm drop, making for better ergonomics and the ability to add handlebar bags when needed.

Also, for bikepacking duties, there are ample mounts for carrying up to three bottle cages and a bento box, as well as plenty of clearance for saddle, frame and handlebar bags. There’s also a removable downtube polymer shield for added protection.

The Palta II sells as a frameset for 2899€, along with a number of gravel-specific  groupsets options from Shimano, SRAM and Campagnolo.