Cross-Country Mountain Bike Racing: When it All Began 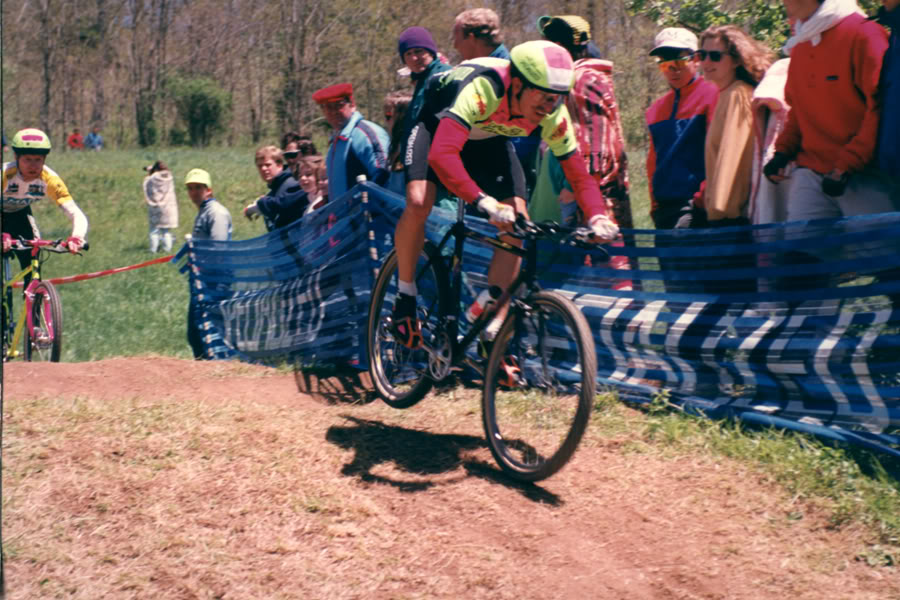 The origins of mountain biking are, like in most sports, open to interpretation. However, it is generally agreed that the cross-country Olympic format (XCO) was born on the west coast of the United States in the late 1970s and early 1980s. In those days, events were raced around long loops or from point to point; a far cry from the intense multi-lap XCO events of today.

The first organization to develop rules was the US-based NORBA (National Off-Road Bicycle Association) in 1983. The original rules were fairly simple and included the requirement that riders accept no outside help, meaning they had to carry tools and spare inner tubes with them. NORBA still exists within the framework of USA Cycling, the US National Federation governing cycling.

By the late 1980s, mountain biking was spreading around the globe, with associations springing up in many countries. The UCI oversaw the integration of mountain biking as a new discipline under the leadership of the first President of the Mountain Bike Commission, Marc Lemay, of Canada. The first UCI World Championships were held in 1990, and the first UCI World Cup series (XCO only) in 1991. Mountain biking became an Olympic sport at the 1996 Games in Atlanta, USA.

The earliest bikes were all handmade, taking parts from road, cyclo-cross and motocross.

The growth in popularity of mountain biking led to an equally rapid growth in mountain bike equipment manufacturers, which in turn stimulated the further development of the discipline. The earliest bikes were all handmade, taking parts from road, cyclo-cross and motocross. However, fully fledged manufacturers quickly sprung up, including bicycle manufacturers Specialized, Gary Fisher, Marin and Rocky Mountain, to name just a few. Component manufacturers, including Shimano and Suntour, also began producing mountain bike-specific equipment, with RockShox introducing the first suspension forks in 1990.

The XCO discipline has come a long way since its early days of bikes cobbled together from a variety of sources, but the essence remains the same: riders competing across all types of terrain and in all kinds of conditions to determine who is the fastest.