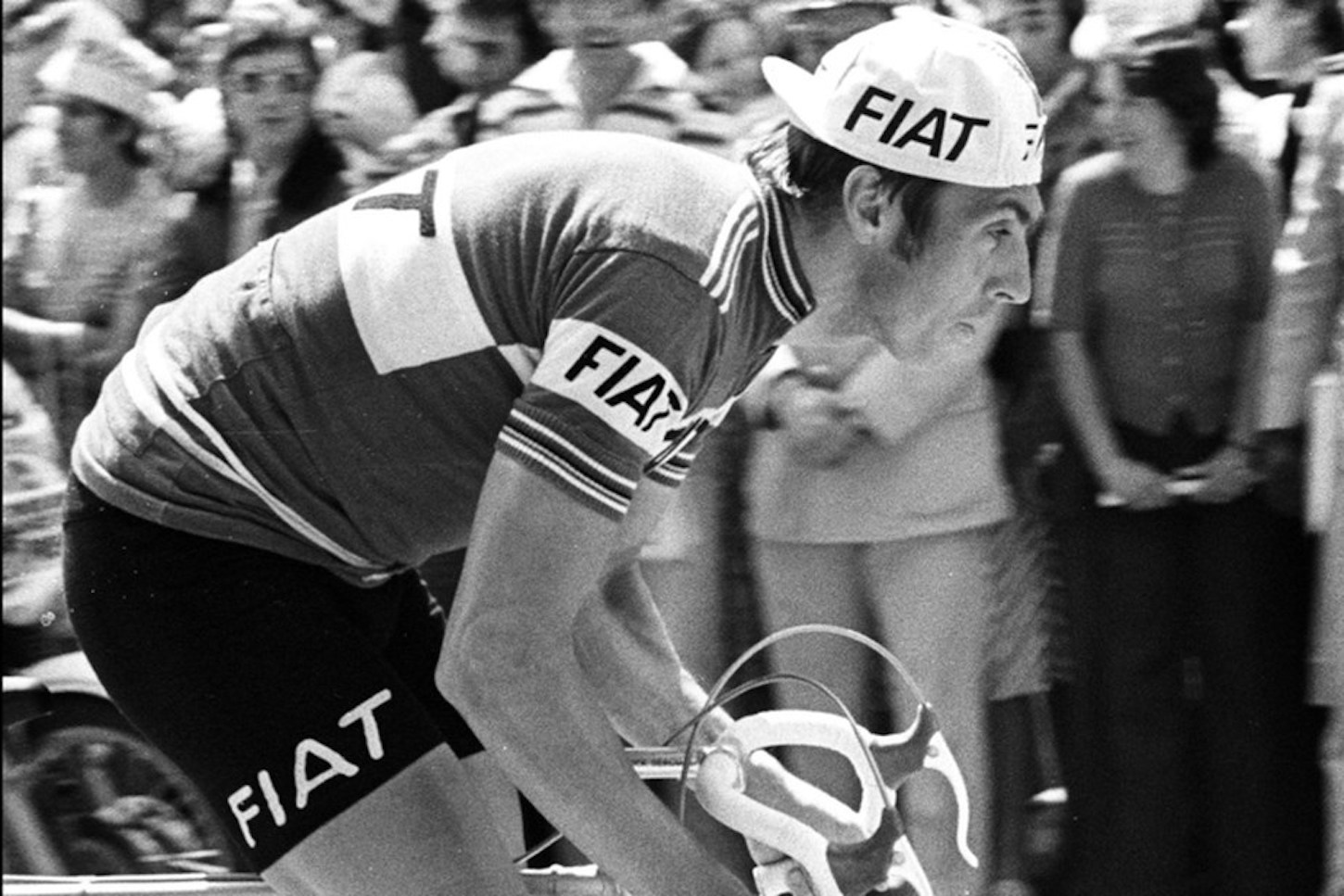 20 Apr 2019
By Campionissimo - In FEATURED ARTICLES, LATEST ARTICLES, THE PODIUM

During his career, Sercu won an astonishing 1,206 races on the track, solidifying him as the greatest track cyclist of the past century. He won an Olympic gold medal in the 1 kilometer time trial at the 1964 Tokyo Games and won three track world championship titles throughout the 1960’s.

In road racing, Sercu won the green jersey in the 1974 Tour de France and a stage in the 1976 Giro d’Italia.

After racing, Sercu became a director for the Six Days of Gent race, an event he won eleven times. He was a patron of track cycling, having won 83 different Six Day races, pairing with the likes of Eddy Merckx, with whom he won 15, Peter Post, Roger de Vlaeminck, and Francesco Moser, among others.

“My best partner was Eddy [Merckx]. Of course, all partnerships start as commercial arrangements – the promoter puts the teams together, to get the best balance for the competition on the track. I raced with a lot of good racers, the best,” said Sercu in a recent interview.

“Eddy and I complemented each other. I was the speed, he was the strength and we were friends. That was very important. And he was always very motivated for the win. Every time. As was I.”

Merckx told there Belgian newspaper, Sporza, “Patrick was a fantastic guy, a good man. He was a friend I’ve known since I was sixteen or seventeen, it’s a big loss to me.”

According to Sercu’s son, “my father’s health had been unstable for several years and had deteriorated sharply in recent weeks. The funeral will take place in a very limited circle.”