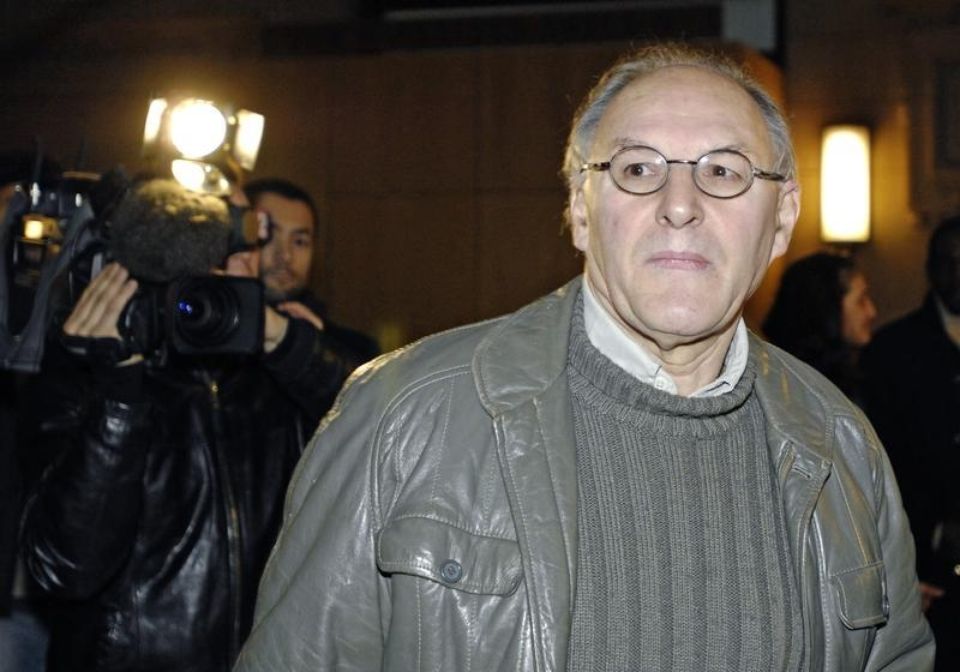 According to numerous French media outlets, Bernard Sainz (aka Dr Mabuse ) was arrested on yesterday morning at his home in the Orne département, France as part of a French doping investigation.

The 74-year old was the subject of a judicial inquiry that began in Paris last on February, following revelations involving doping practices that were caught on hidden camera during the recording of the French television show Cash Investigation.

Last September, Sainz was sentenced to nine months in jail, along with a €20,000 fine, stemming from a previous investigation into doping in French amateur cycling, for which he immediately appealed the verdict.

In 2014, Sainz was given a two-year jail sentence (with 20 months suspended) for the illegal practice of medicine, a sentence which he also appealed. The previous year, Sainz had been fined €3,000 after he was implicated in an investigation into the doping of race horses.

Sainz has consistently denied any allegations of wrongdoing, to include those which recently surfaced in the during the Cash Investigation show.

In an interview with French newspaper Libération this year, the former junior world champion Pierre-Henri Lecuisinier confirmed that he was one of the two riders who wore a hidden camera during the segment of the show that implicated Sainz. “I wasn’t afraid, I just wanted to help bring an end to the Mabuse system,” Lecuisinier said. “If there is no trial, all of this will have been for nothing…”

Curiously, despite Sainz’s controversial reputation, he continues to appear at professional cycling events. For instance, Libération reported that Sainz was seen wearing accreditation credentials in the village of Livarot during the start of a stage in the 2015 Tour de France.