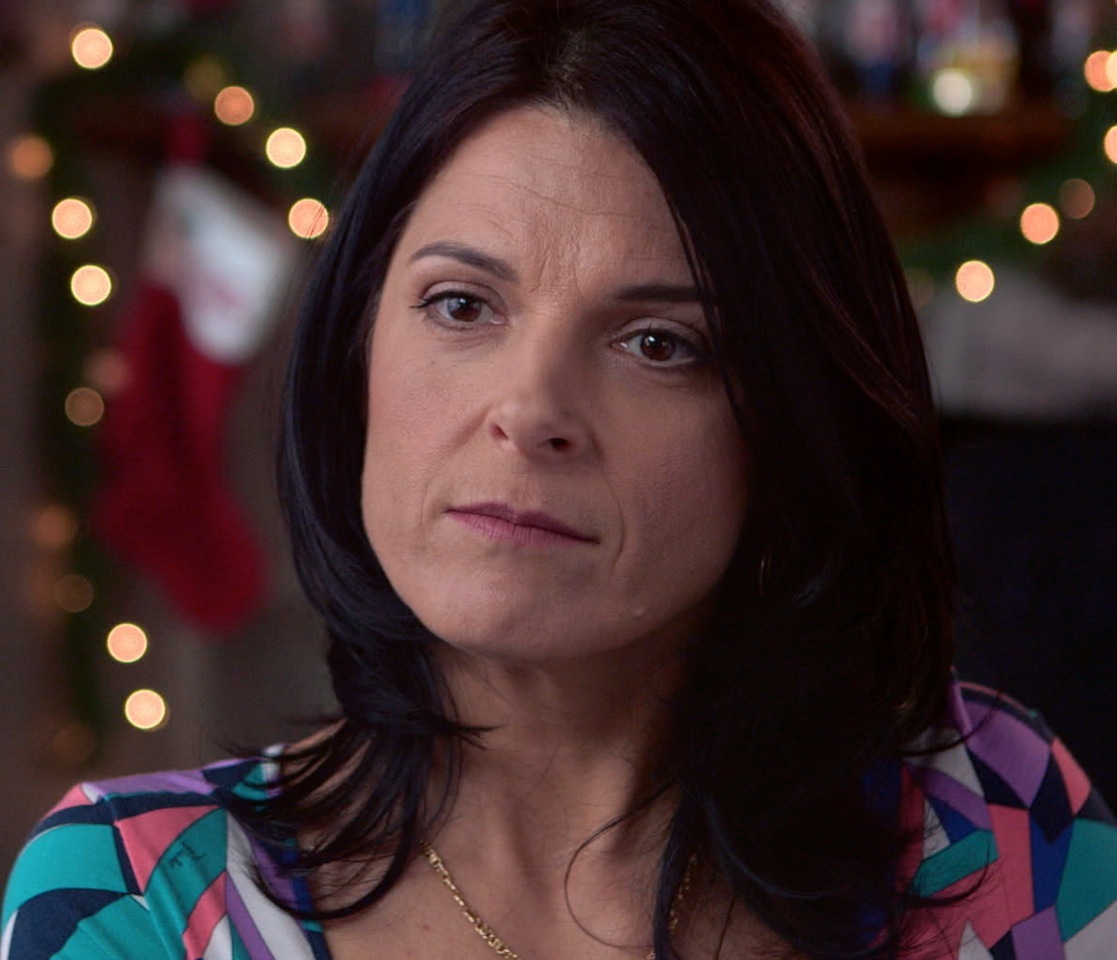 During a recent interview on Irish radio, Betsy Andreu gave the new Lance Armstrong biopic, The Program, high praise, saying lead actor Ben Foster “nailed it”, and calling the film as a whole, a case of “the truth winning out”.

Andreu, who’s the wife of Armstrong’s former US Postal teammate Frankie Andreu, has been one of the leading voices in exposing the disgraced cyclist, for not only using performance enhancing drugs, but perhaps more importantly, his mistreatment of others who stood in his way.

“I had a little bit of concern, because he didn’t have Lance’s Texan twang. But he nailed it, he really nailed it,” she said, before picking out three powerful scenes which she felt captured the nature of Armstrong and the story as a whole.

“There’s a scene where Ben Foster just went off, he became unraveled [as Lance] talking about me and Emma O’Reilly, and then there were two scenes that I think really depicted the disbelief and how disheartened we all were to know that were telling the truth and Lance just kept getting ahead.

“You see David Walsh reading this retraction and apology that has to be printed in the Sunday Times and Bob Hamman having to pay Lance millions of dollars that Lance just stole from him. The way those scenes were portrayed and depicted, you really get the sense of ‘oh my gosh, this guy was just a criminal getting away with it and the world still loved him and they didn’t want to believe the truth. And I thought that was brilliant.”

While Andreu feels the film doesn’t explore every angle of the Armstrong menagerie, the film on a whole was “wonderful”, and, in the end, celebrates how the truth triumphed over money and power.

“In the end, through the public humiliation and trying to destroy my reputation, excoriating me and Frankie publicly, the truth won out in the end and that is a wonderful thing,” she said, “I truly hope it inspires others who are facing situations, where money and power seem to be more important, that the truth does matter”.

Asked about her current feelings toward Armstrong, Andreu says she’s trying to make peace with him in her own mind, but she still feels that he continues to lie and manipulate others.

“He is absolutely lying to this day. He will stop at nothing to perpetuate the Amrstrong lie – he has a hundred million reasons to do that. Lance is swimming in the cesspool he has created for himself,” said Andreu.

“There’s going to come a point where there’s going to be an eye roll and a shrug and I’ll say ‘at this point I actually pity the guy’. I’m getting there but I’m not there yet”.