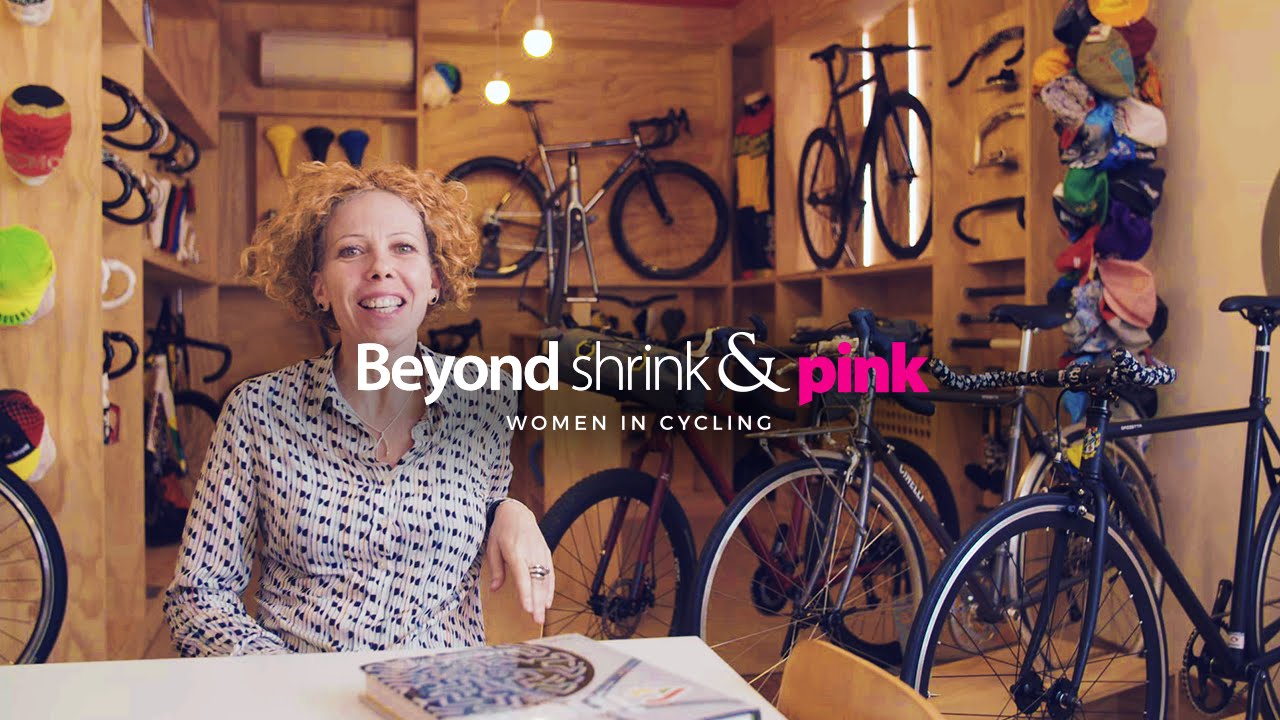 This new documentary looks at how women are making a difference in cycling – from bicycle design, to women’s apparel, to making cycling accessible to everyone.

The film catches up with Alessandra Cusatelli, chief art director of Italian bike manufacturer Cinelli, who sees love for bicycles as eternal. “Because it’s the first present we get,” she says. “It’s an emotional object. For me to work in cycling is a great opportunity… I think that a lot of people know that a woman stands behind the Cinelli project.”

Meanwhile in Scotland, an interview with Alex Feechan, owner of women’s cycling apparel designer brand Findra, and Sarah Drummond of Cycle Hack, talk about what cycling means to them and how they’re having an impact in an otherwise male-dominated sport.

“If you look at women’s marketing, it’s a lot of pink lycra, and that’s not really going to encourage people to get on their bike,” says Sarah, while Alex reminds us that if “you look back at when females started to ride their bikes back in the 1800s, men were frightened of these women who were cycling around in their bloomers on bikes and who could transport themselves around freely.”

They both believe there is a whole world full of opportunities beyond the traditional approach that could be summed up as “just make the standard gear pink and shrink it a little bit”.