The Bicycle Celebrates Its 200th Anniversary 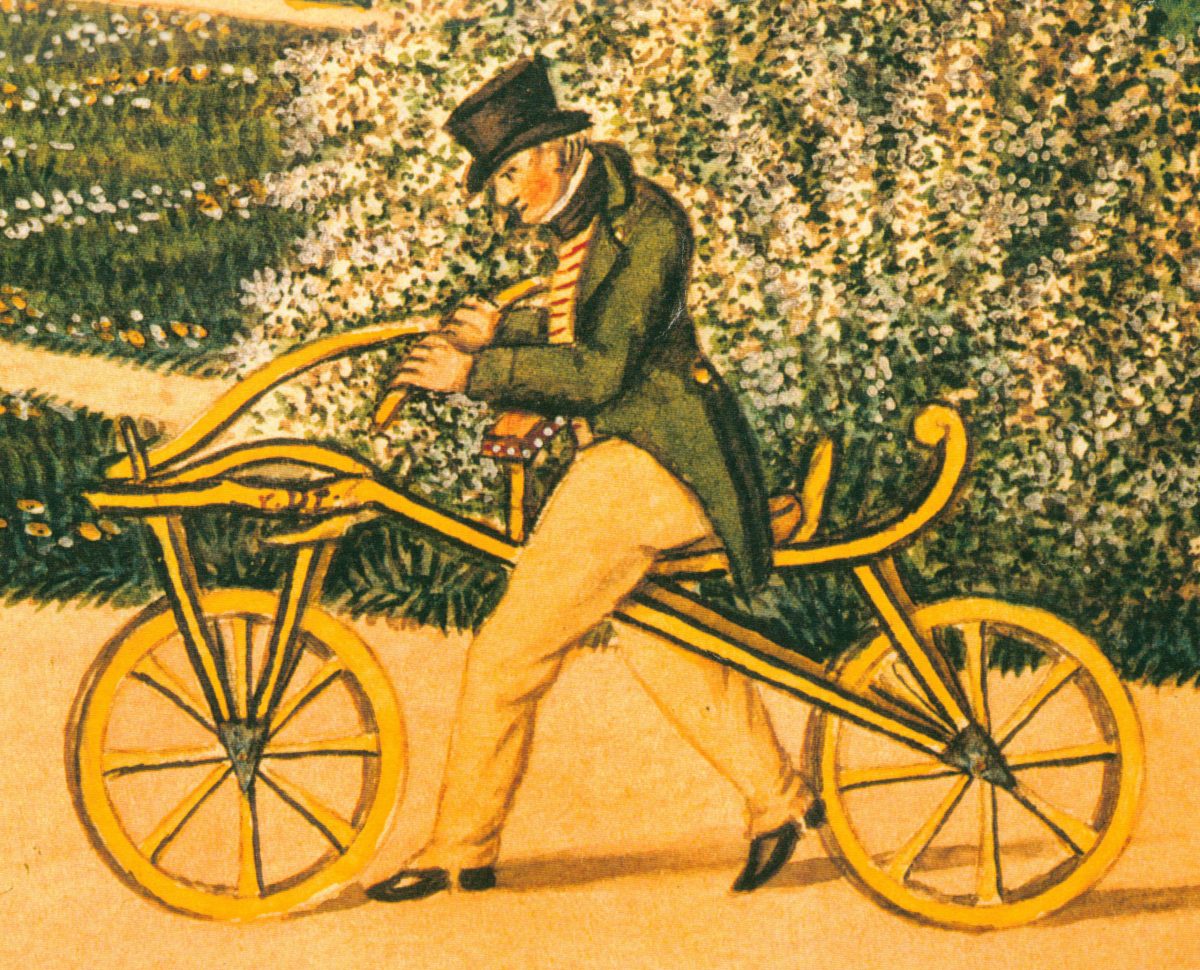 Two hundred years ago last week, in 1817 Karl Drais set off on his so-called “running machine”. His invention formed the basis for the subsequent development of the bicycle.

Since then the bicycle has become more than just technology, it is also part of our culture, tradition and history. Throughout history pioneering brits have contribution to the world of cycling. In the 1900’s the invention of the safety bike and chain meant the British cycling industry flourished. To date there are around one billion bicycles in the world, and by comparison there are only 500 million private automobiles.

Now the next stage of the bikes evolution is the electrification and automation of cycling. The first eBikes were already being developed in the late 19th century, but have overcome initial set backs and are now one of the world’s most successful electrically-powered vehicles and a pacesetter as far as future mobility is concerned. As the market leader in the premium segment for eBike drive systems, Bosch eBike Systems is a key driving-force behind this ongoing development process.

· The first bike: June 12th 1817, Germany – Karl Drais sets off on his so-called “running machine”, the basis for the subsequent development of the bicycle

· Bicycle “democratized” UK mobility: 19th Century – the bicycle took the place of the stagecoach as the most successful vehicle, costing £20 compared to £1,900 for a horse. Therefore mobility became available to the broad mass of citizens

· The Penny Farthing: 1830 – 1881 – James Starley, the father of the British cycling industry and the first bicycle manufacturer in the UK, invents the Penny Farthing (or high wheeler) – a bizarre shape that somebody suggested looked like a penny followed by a farthing

· First folding bicycle: 1878 – Englishman William Henry James Grout (1839–1915) patented the world’s first “portable penny-farthing”. His bike can be looked at as a sort of ancestor of the modern folding bikes

· First eBikes being developed: 1895 – several inventors applied for patents for the first bicycles with electric motors. However they did not get off the ground due to the substantial weight of the electrically driven bikes and the lack of battery range

· Bosch make dynamo bike light: 1923 – consisting of a dynamo and a headlamp; more than 20 million of these were manufactured between then and the 1960s

· Bosch first eBike: 2009 – by 2012 Bosch eBike Systems startup had established itself as the European market leader in the premium segment

· Future of the bicycle is electric: 2017 onwards – At the end of the 19th century the electric motor offered a promising traffic solution. Electricity was the basis for clean, modern mobility. After overcoming the initial weight issues and and the lack of battery range with the invention of the lithium-ion battery in 1991; the eBike nowadays can travel more than 100 kilometers on a single charge. The batteries have also become affordable as a result of the mass production of laptops – and nothing more stood in the way of the success story of the eBike. Pedelecs have found their place in society, they are a characteristic feature of urban life, and they are seen as a milestone on the road to future mobility.

While the bicycle has progressed tremendously alongside technology and innovation, the basic double-diamond configuration has endured all this time, making it one of the few inventions that has truly maintained its essence over the centuries.