Bike Ride for a Topless Woman Turns into a Crash 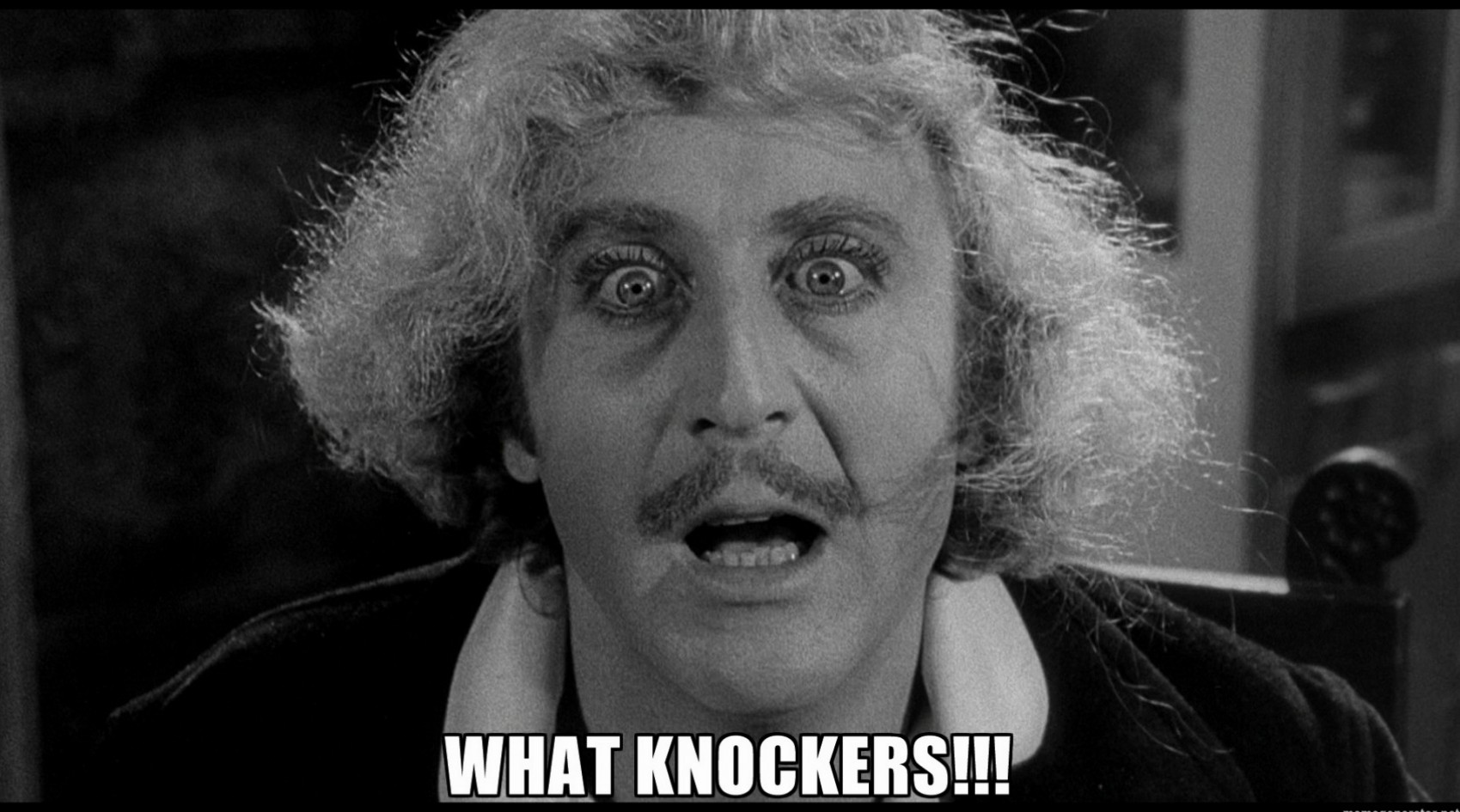 While out on a bike ride, this topless woman was having some fun taunting the amorous advances of this wannabe Casanova, just before things took a turn for the worse.

The scantily clad brunette is seen cycling along effortlessly in a playful stunt for the camera. However, just after she stands up on the pedals and begins to gyrate, things quickly turned nasty for her.

Moments later, she is seen in the corner of the camera crashing to the ground.

Notice how the Lothario behind camera kept driving away.

A decent man would have stopped and rendered aid, starting with a check for broken ribs.

Where’s Gene Wilder when we need him!   😛