CapoVelo.com
CapoVelo.com - - Bike Share Programs are on the Rise, Yet the Gender Gap Persists
80126
post-template-default,single,single-post,postid-80126,single-format-standard,no_animation

Bike Share Programs are on the Rise, Yet the Gender Gap Persists 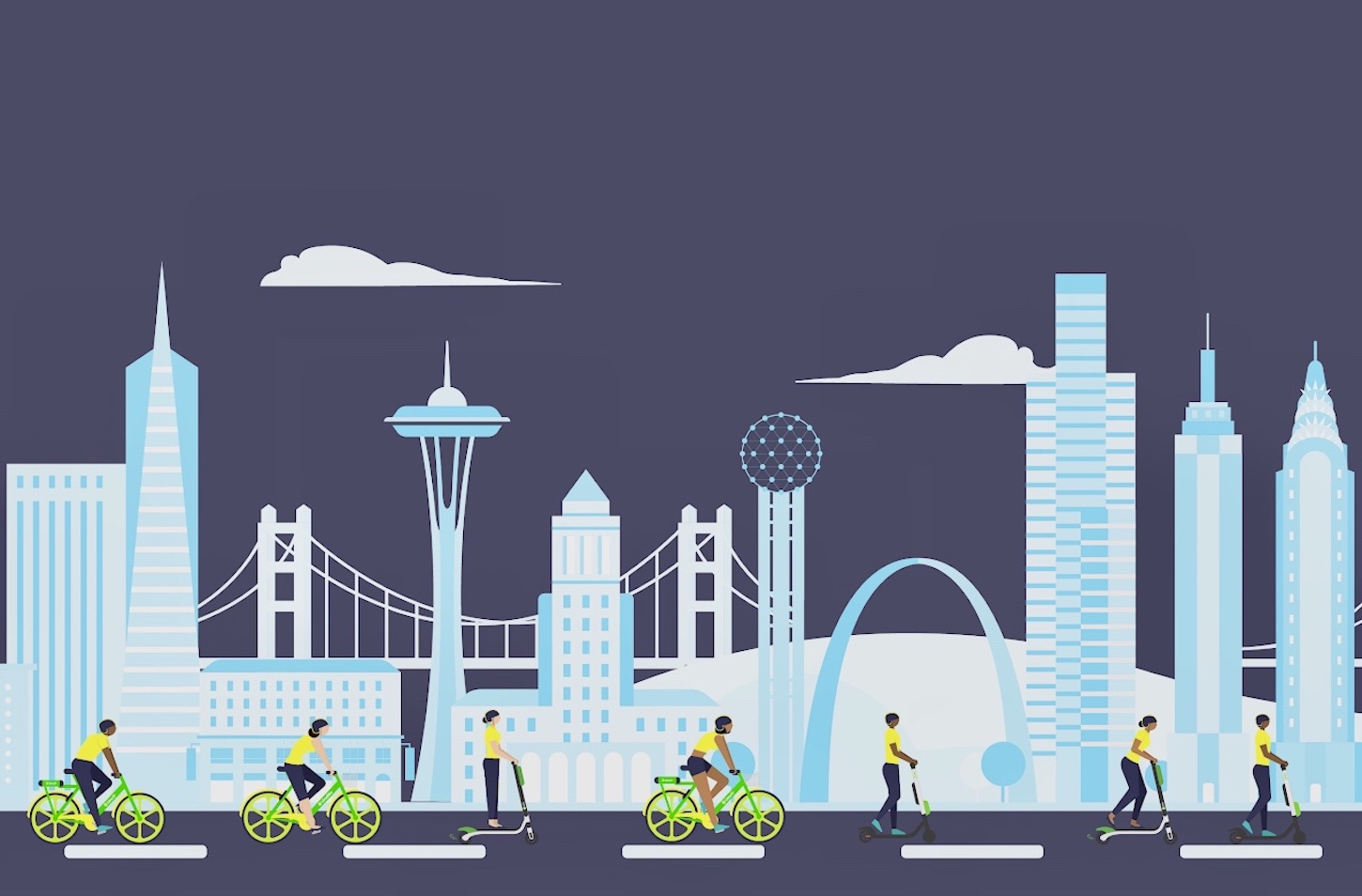 It’s no secret that there is a significant gender gap in cycling in North American cities. According to the American Community Survey, women make up less than one-third (28 per cent) of commuters who regularly bicycle to work in the United States.

Lack of safe bike infrastructure, caregiving responsibilities and street harassmentare a few of the barriers often cited for why women aren’t cycling as much as men.

Bike share programs increase access to bikes by making them available for rent throughout a city. When bike sharing first took off there was hope that it would help narrow the gender gap in who cycles.

Women are less likely than men to have access to a bike, so it’s reasonable to assume there could be a benefit from increased access to bikes around a city. Some researchers also suggested that bike shares might help normalize the image of cycling.

For example, in London, England, bike-share users were more likely to wear everyday clothing (versus specialized sport clothing) compared to cyclists on their own personal bikes, perhaps reducing perceptions that cycling is only for sporty people.

There was good reason to believe that bike sharing might be a step in the right direction. Early surveys of bike share members showed that women made up a relatively high proportion of the member base. A 2013 study in Washington, D.C., reported that 45 per cent of bike share members were women — higher than overall cycling participation rates for women in the region, which was estimated at 35 per cent.

However, being a member of a bike share program does not necessarily mean you will use it.

Several bike share programs have incorporated basic demographics in their publicly available trip data. Examining this data allowed our research group to quantify the gender split in trips made on bike share, and assess whether the gap is indeed narrowing.

We are health and transportation researchers based out of Simon Fraser University. In our study, we analyzed 77 million bike share trips from 2014 to 2018 for three of the largest public bike share programs in the U.S.: Bluebikes (Boston), Citi Bike (New York City) and Divvy Bikes (Chicago).

Our analysis showed that women overall made only a quarter of people making bike share trips. And to our surprise, there was little variation in the gender gap across the three programs, or year on year.

A closer look at bike share trips by age showed that the gender gap is generally wider for older bike-share users. Women accounted for upwards of 27 per cent of trips made by users under 35 years, but less than 20 per cent for users over 65 and older. This was most notable for users of Bluebikes in the oldest age group, where women made just 10 per cent of all trips.

There are many possible explanations.

First and foremost: in general, barriers to women cycling, such as safety concerns from riding in traffic, also apply to decisions to use bike share. An analysis of Citi Bike stations showed there were areas where women were much less likely to start trips. Stations in the busy parts of Manhattan were predominantly used by men, whereas women were more likely to use stations in the quieter residential neighborhoods in Brooklyn. Stations with less use by women may be areas where cities might consider building safer cycling infrastructure.

Another potential reason for the gender gap is that women are more likely to trip-chain, that is to make multiple stops in a single outing. On average, women still have more household responsibilities, picking up kids from school or getting groceries on the way home from work. And bike share programs are not generally set up to travel with children or groceries.

Needless to say, bike sharing programs, on their own, clearly aren’t the solution to solving the cycling gender gap in North American cities. Multiple factors need to change if we want to get more women cycling, including high-quality bike infrastructure and the ability to travel by bike easily and safely with children.

*provided by The Conversation