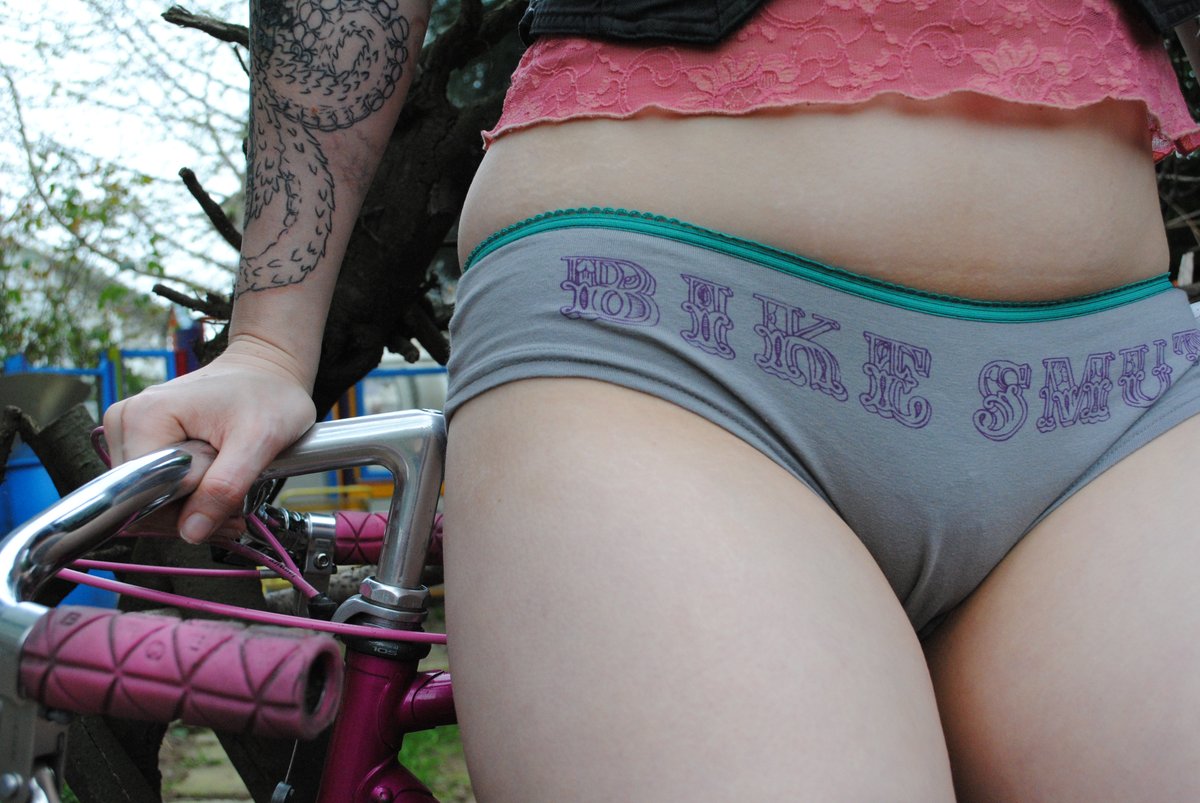 Aside from a continuous exchange of prurient puns and copulating calumny (all in fun) via social media over the years, we’ve never stopped to acknowledge the profound contribution Bike Smut has made toward ensuring the political erectness of cycling.

Now in its ninth and final year, Bike Smut’s salacious celebration of all things two-wheeled, chain-driven and grease-packed, complete with banana seats and sissy bars, has brought happy endings to twenty-five countries across all hemispheres (or homospheres as it should be), spreading a message of diversity, acceptance, sexual freedom and inclusion, using the bicycle as its centerpiece of unity.

To us, Smut Bike has been the equivalent of Russ Meyer meets Radley Metzger, while John Waters says roll’em.

We have both our fingers and legs crossed that Bike Smut will endure for at least a few more years before our fishnet bibshorts finally give out.

In the meantime, thank you Bike Smut for putting some schwing in our Schwinn and keeping the cycling masses politically erect and their tires at full tumescence all these years.