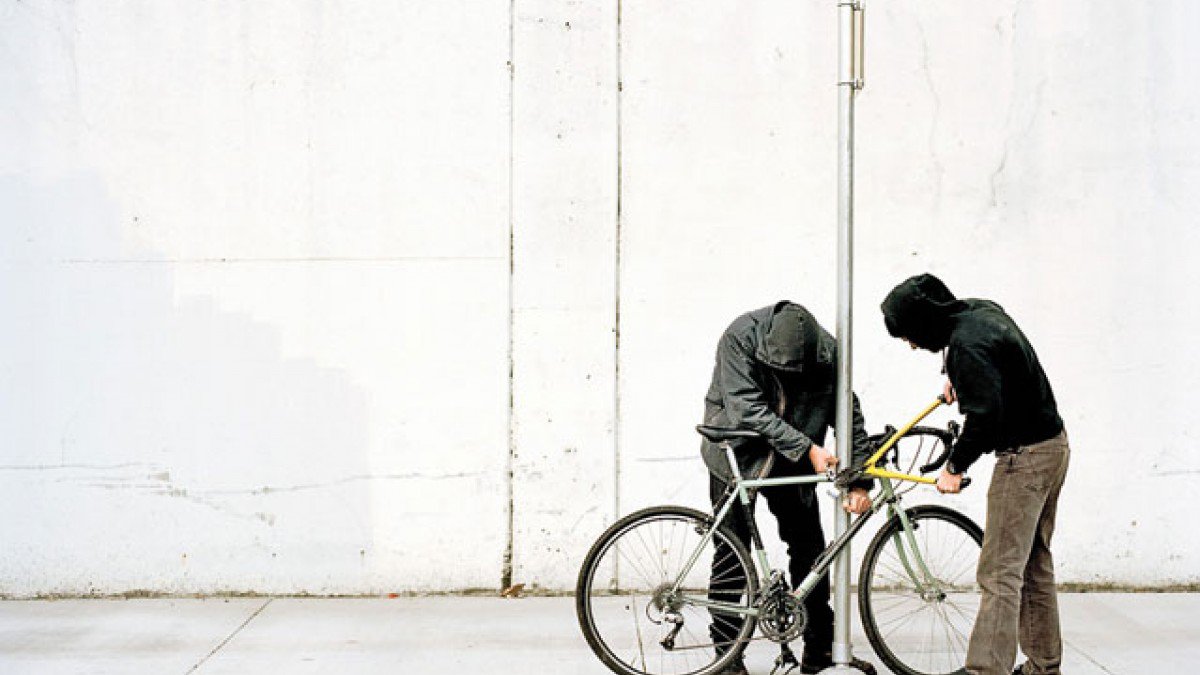 Every day, hundreds of bikes go missing, leaving their rightful owners distraught, unnerved, and unable to get around.

After the European Bike Stealing Championships that took place in Amsterdam, Rome and Prague a couple of year’s ago, the next logical test was to find out how skilled bike thieves can really be, by taking a closer look at how the average bystander reacts when witnessing a bike theft in progress.

This footage from Barcelona confirms, that leaving your bike in a high traffic area doesn’t seem to do much in the way of discouraging a bike thief.

So do don’t bystanders intervene?

The first reason might be that people just don’t notice what’s going on around them. In the city, most people are confronted with so much stimuli that they’re forced to filter things out. Even in cases where a crime is noticed, the situation can appear so ambiguous that it is ignored out of hand. That is to say, because the theft appears so obvious that it must have a plausible explanation.

Finally, there’s the fear of confronting such a sinister character in the first place; especially, if that person happen to be holding a hacksaw.

The following video shows us why.