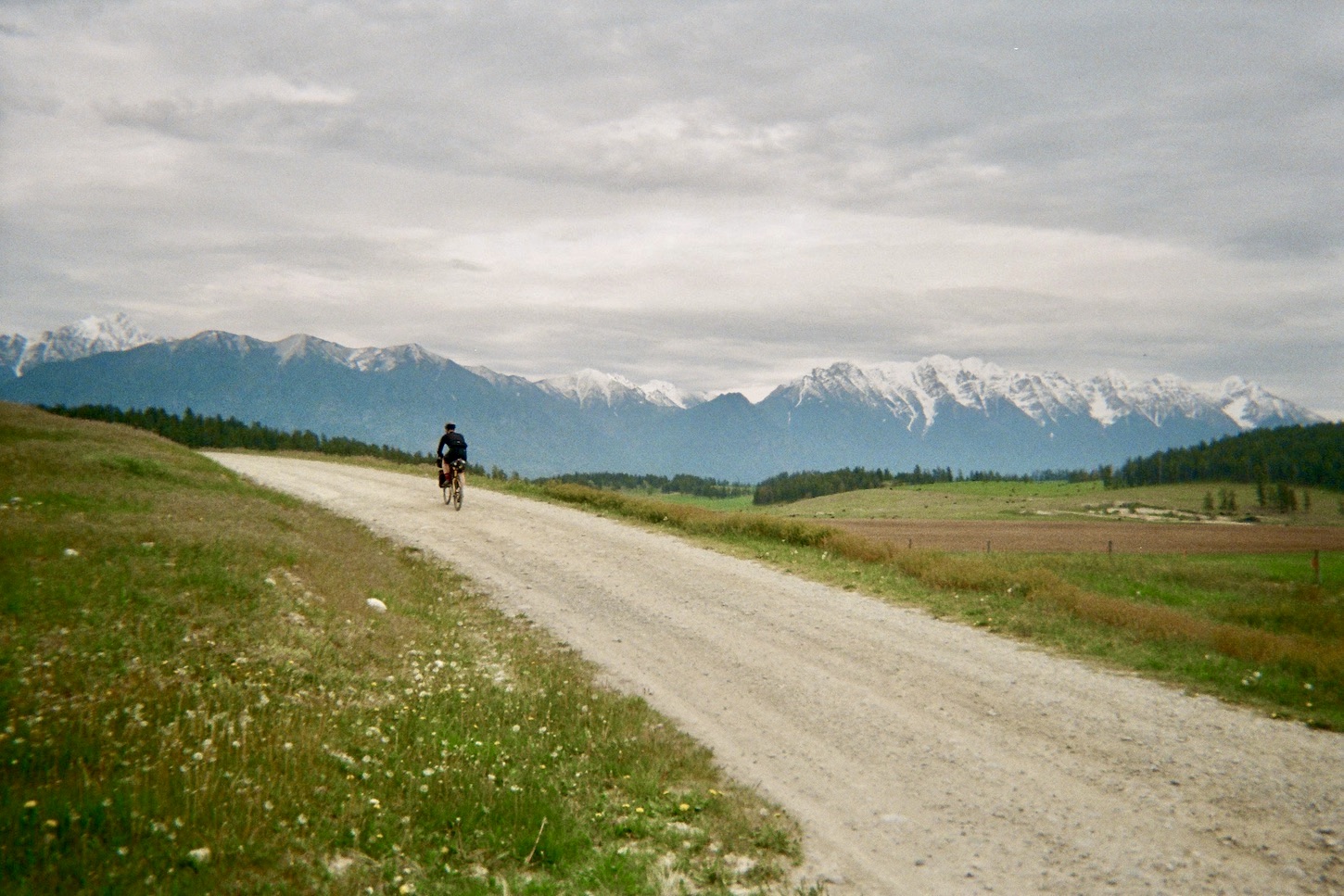 Their loop, which started and ended in Fernie, included a bit of everything from flowy singletrack (including a 40-kilometer section on day two) to gravel roads and more technical riding behind Mount Broadwood. The duo put together a short film documenting their ride, which you can watch below.

“This route combines three highlights from three different routes and merges them into a loop that starts and ends near Fernie, British Columbia. I loved this ride because every day was totally unique. Just like in Mario Bros., my friend David refers to levels to describe the various places we go on bikes. This route has at least 10 levels,” says Samson.

“The first highlight came from the BC Trail and the back of Mount Broadwood, a remote combination of gravel roads and doubletracks that follow the beautiful Elk River. For the second day and second highlight, we mixed things up with 40 kilometers of amazing flowing singletrack,” he adds.

“When I first read about it online, I thought there’s no way it actually has 40 straight kilometers of flowy trail, but it’s the real deal! Even with 65 pounds of gear, our Kanzo adventure bikes were perfect for it. Alex rode 42mm tires and I rode 38s. The third day and highlight was Bull River forest service road, a totally different level in a valley with a beautiful teal river in the middle of the Rockies (the Lizard Range behind Fernie, to be exact). For two guys from the East Coast, this was the ultimate contrast from home,” Samson explains.