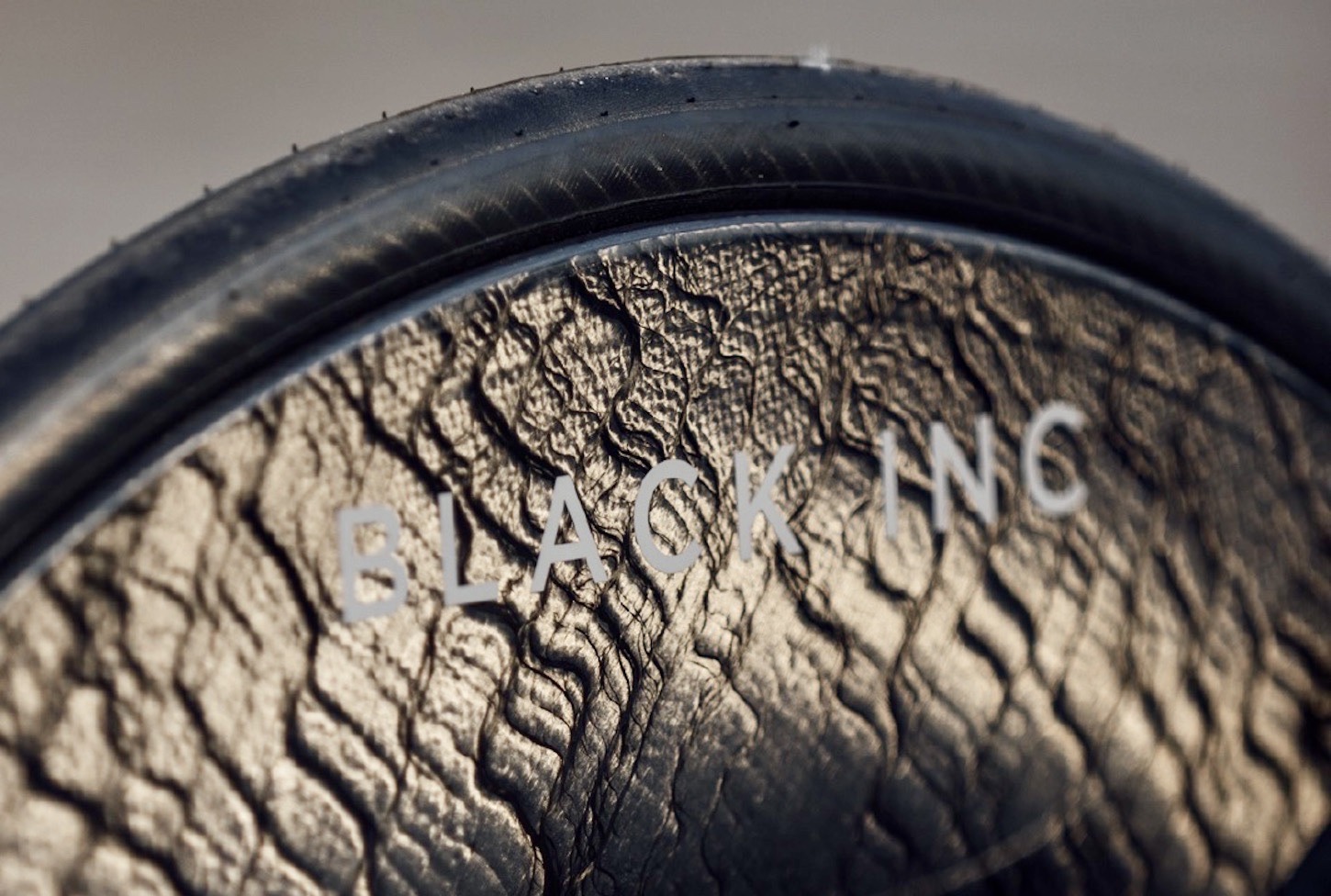 06 May 2022
By Gianni Pericolo - In FEATURED ARTICLES, LATEST ARTICLES, THE DOUBLE DIAMOND

Black Inc is poised to show-off its latest ZERO Carbon Disc wheel during stage 2 of the Giro d’Italia, which will be ridden under the auspices of the Israel – Premier Tech team during Saturday’s individual time trial.

After extensive wind tunnel testing and no fewer than three prototypes, Black Inc claims the wheel’s unique “lenticular”  shape can generate as much as 20 watts of power at full yaw.

“My relationship with the folks at Black Inc and Factor is great. It’s so fantastic to be supported by a group of engineers and designers that share the same precise attention to detail that I bring to my racing. At the top level, all those small details add up. The new ZERO is such an amazing piece of engineering. While most riders see something similar to the competition, we know it’s really pushing the boundaries of technology. You can really feel the advantage of the bold design as it cuts through the air,” says Israel – Premier Tech rider Alex Dowsett and previous UCI Hour Record holder.

The new ZERO Carbon Disc Wheel is available directly from Black Inc for $2349.