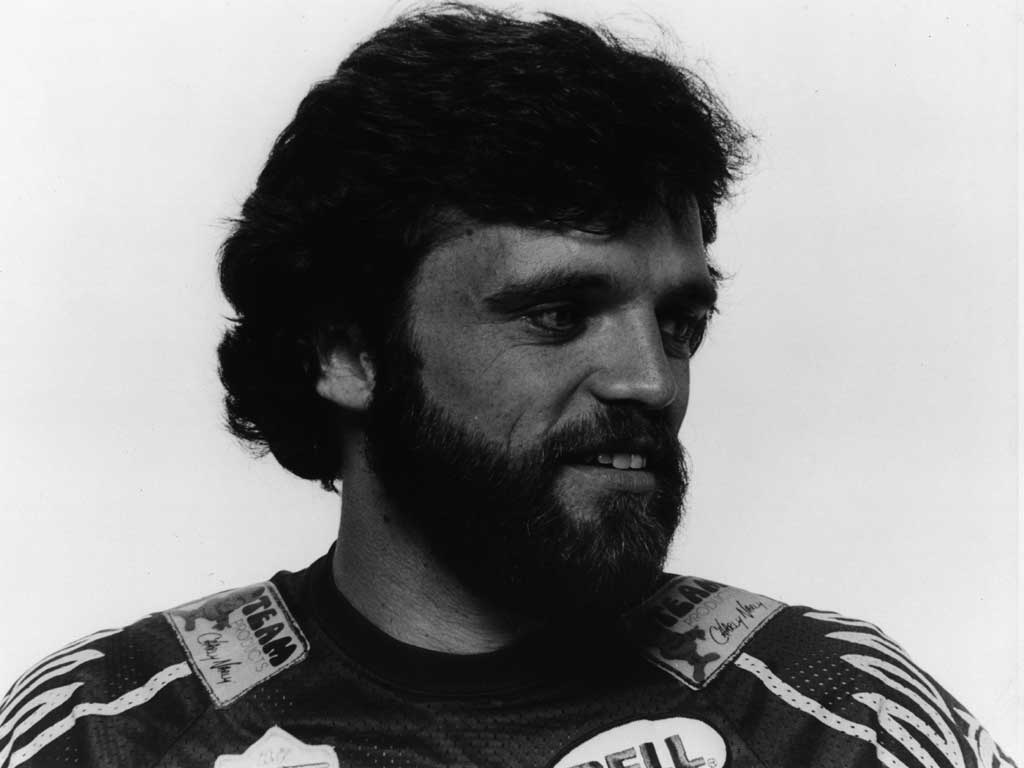 BMX pioneer, Scot Breithaupt, was found dead on Saturday, inside a tent in a vacant lot in the city of Indio, Calif.

Recognizing the potential for BMX racing as a young boy back in the early seventies, Breithaupt went on to become not only the national champion, but pre-eminent promoter of the sport as well.

According to the police, the cause and time of death is not yet known, but, those close to Breithaupt, said he battled with addiction and had been homeless or imprisoned over the years.

Breithaupt began organizing races on the weekend, when he was not racing himself. In an interview years ago, he recalled how about 35 racers showed up for the first event, and that by the next weekend there were 150.

Breithaupt went on to organize bigger tournaments, which over time, drew more than a thousand riders to each event.

In later years, Breithaupt started his own BMX bike brand, called SE Racing. And, he soon began developing his own frames and other components, as well as the creation of a professional team with major racers like Stu Thomsen, Perry Kramer and Todd Huffman.

After he retired and sold SE Racing, Breithaupt worked as a BMX commentator on ESPN and Fox. He was inducted into what was then the American Bicycle Association BMX Hall of Fame in 1990.

USA BMX said he is survived by his mother, Carole; a sister, Lynda Muenzer; a brother, Jeff; and two sons, Scot Jr. and Brandon. He was 57.