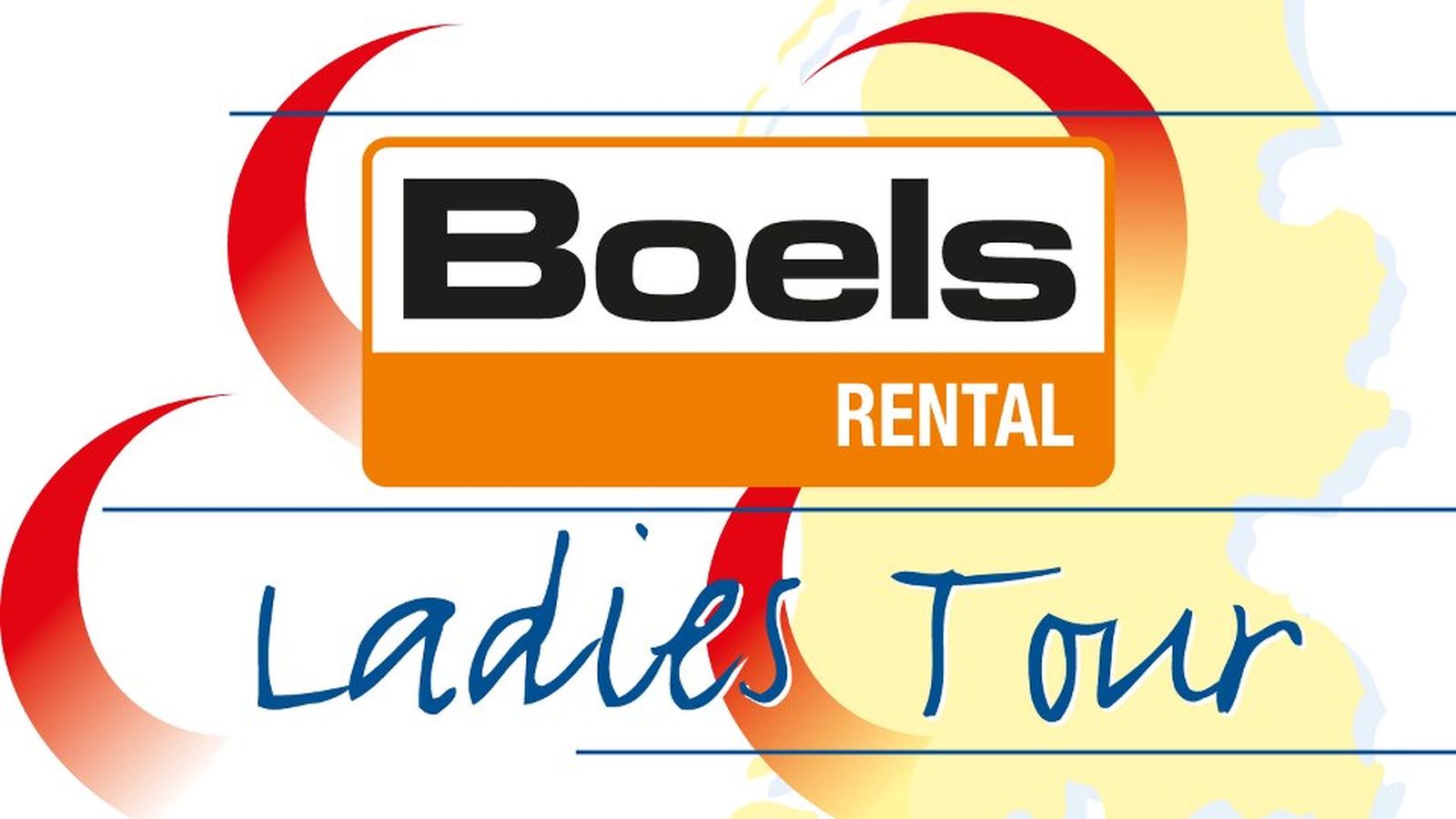 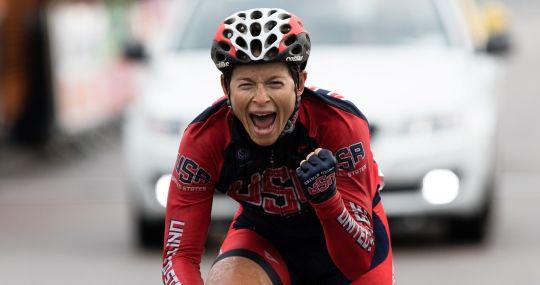 Meanwhile, Kirsten Wild rounded out the podium in third spot, after her was unable to catch the lead duo before the finish.

As a result of her second place finish, Bastianelli wrested the leader’s jersey from the shoulders of Jolien D’hoore (Wiggle-Hond), who won the first two stages of this year’s race.

However, that didn’t stop a number of attacks that got underway during the opening kilometers.

Winanda Rail (GRC Jan van Arckel) was the first rider to achieve a small gap for herself over the peloton. However, her time out front was short-lived, as she was eventually caught.

From there, Hall and Bastianelli went on to establish a half minute gap over the peloton – an advantage that would prove to hold until the finale.