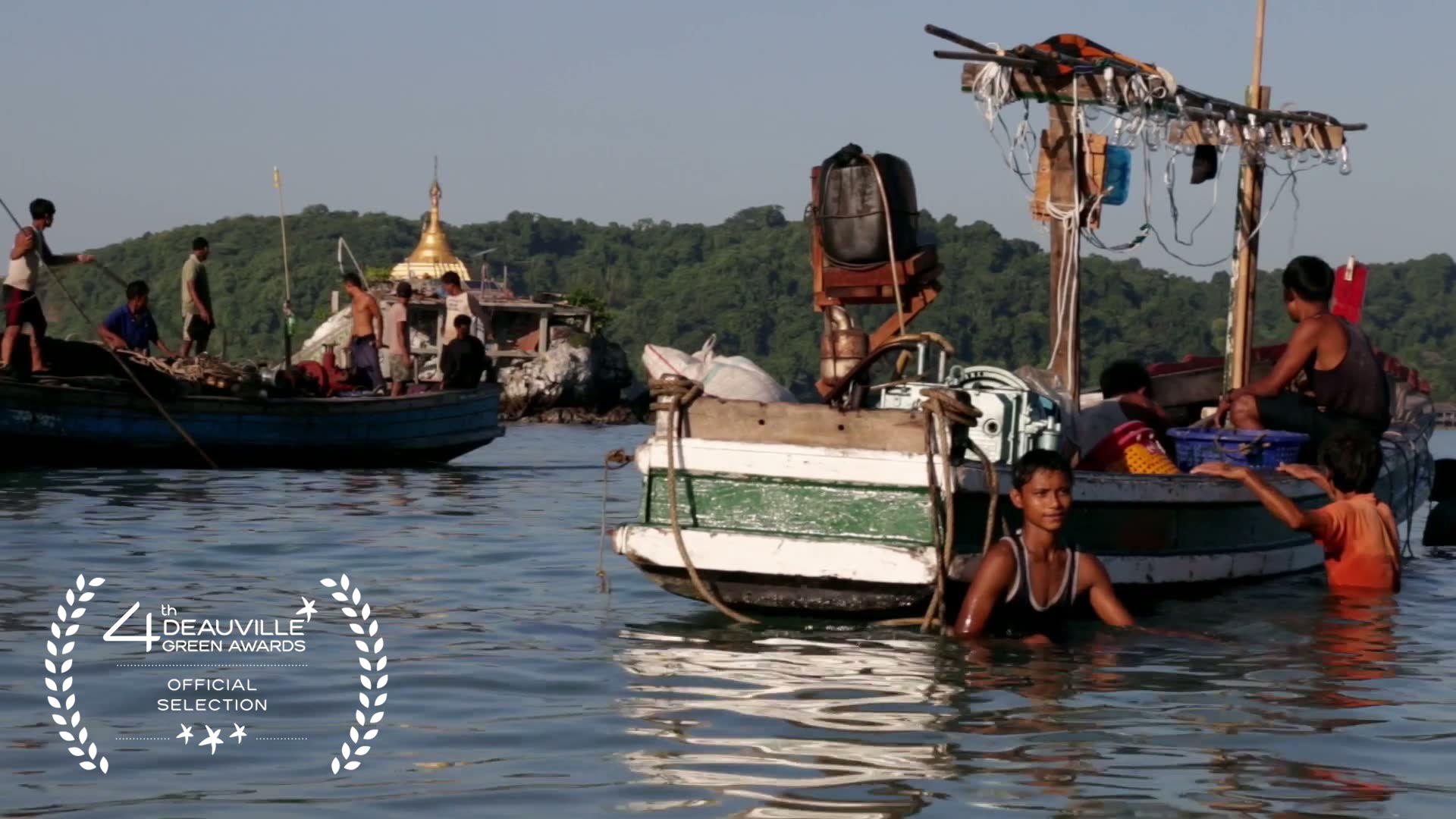 What drives you? What is the inspiration that makes you get up and go? Borders & Boundaries is intended to share the sights, sounds and feelings of two cyclists, who rode their way across Myanmar in October 2014.

Employing a dynamic perspective, the duo invite the audience to marvel at the raw beauty of Myanmar and hope to invigorate them to pursue a similar adventure.

Movement resonates in both the film and narrative as an expression of the freedom of traveling in a wild land, and reflects the Burmese people’s determination to advance towards achieving their personal freedoms.

Here, Tom Nelson and Tobias Schmid, a pair of adventurers who seek to challenge themselves through travel, while inspiring others to step off on their own journey.

As the Daring Dynamos, Nelson and Schmid set out to cycle the world. And, after completing three continents, they decided to explore the newly democratic Myanmar in October 2014, cycling from Mandalay southwest to Thandwe.

Embarking on a trip across a firmly governed nation provided a glimpse into the daily obstacles of Burmese life, but rewarded them with welcoming communities and friendly smiles.

“We try to push the limits of where adventure travel can take us, choosing the alternative route and leaving tire tracks on unridden terrain.”