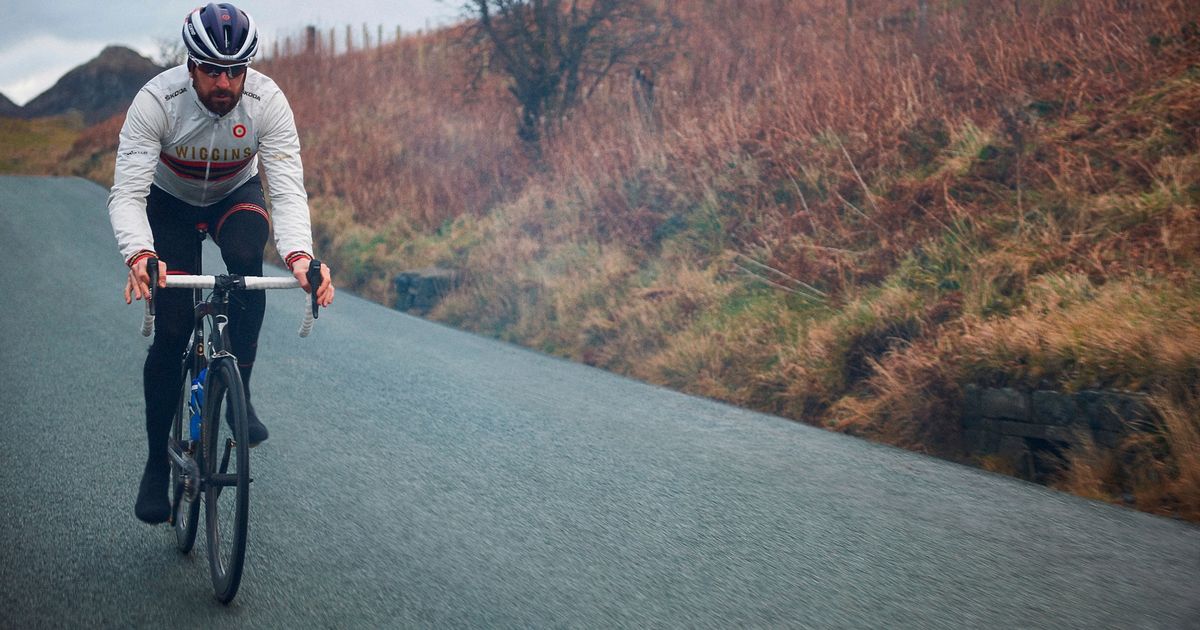 Bradley Wiggins is set to appear in a 90-second “epic” TV commercial for the automobile brand Skoda this weekend.

The commercial was shot in north west Wales, and is part of Skoda’s new Driven by Something Different campaign in the UK.

The campaign is part of the company’s new three-year partnership with the 2012 Tour de France champion, which according to Skoda UK will focus on “key moments in Wiggins‘ personal and professional life, as he reflects on his achievements.”

The commercial was created by the London design studio, Fallon London, and is directed by Czech filmmaker Martin Krejci.

“I’m looking forward to the advert being released,” said Wiggins, “Skoda has done a great job in capturing my journey through cycling.

“We are already preparing for the next ad which will take a lot to beat this one.”

With its origins in bicycle manufacturing, Skoda can trace its history back to its involvement with the bike company Laurin & Klement in 1895, to present day where the Czech automaker has maintained a strong presence in cycling, including sponsorship roles in the Tour de France, Tour of Britain and Women’s Tour.

Skoda UK’s head of marketing, Kirsten Stagg, said; “From our humble beginnings as a bicycle manufacturer to the innovative automotive brand we are today, we have always prided ourselves in being driven by something different.

“As Britain’s most decorated Olympian there is no denying Sir Bradley Wiggins’ incredible achievements,” she continued.

“However, we chose to work with him on the campaign because of who he is and what he represents as an individual; he embodies the self-confidence, unique character and spirit which sets him apart from the rest.”