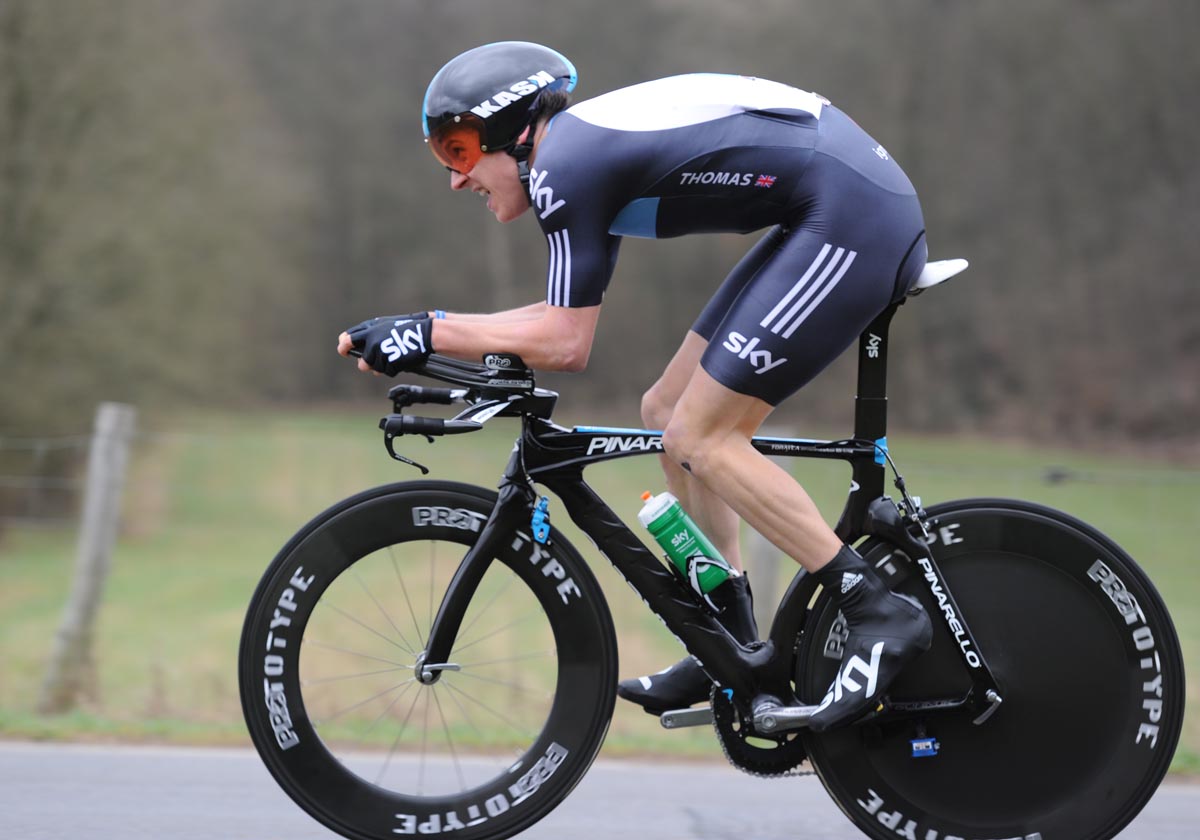 “I’ve dreamt about the Hour Record since I was a boy. Anyone can have a crack at it and measure themselves against the best in the world. We’ve seen cycling grow in popularity over the last few years and I want WIGGINS to inspire a new generation of cyclists,” Wiggins said back in February.

Wiggins is the fifth rider to attempt the Hour Record this year, following unsuccessful attempts by Jack Bobridge, Thomas Dekker, and Gutav Larson.

Wiggins’ former Team Sky teammate, Alex Dowsett (Movistar), will make an attempt at the Hour Record on May 2.

Jens Voigt successfully broke the record back in 2014, following his retirement from professional racing. However, his reign as champion was short-lived, as Matthias Brändle brought the curtains down on his benchmark – by a distance of 700 meters.