CapoVelo.com
CapoVelo.com - - Bradly Wiggins Says "He Doesn't Give a Shit About Cycling Anymore" as He Transitions to a New Career
76398
post-template-default,single,single-post,postid-76398,single-format-standard,no_animation 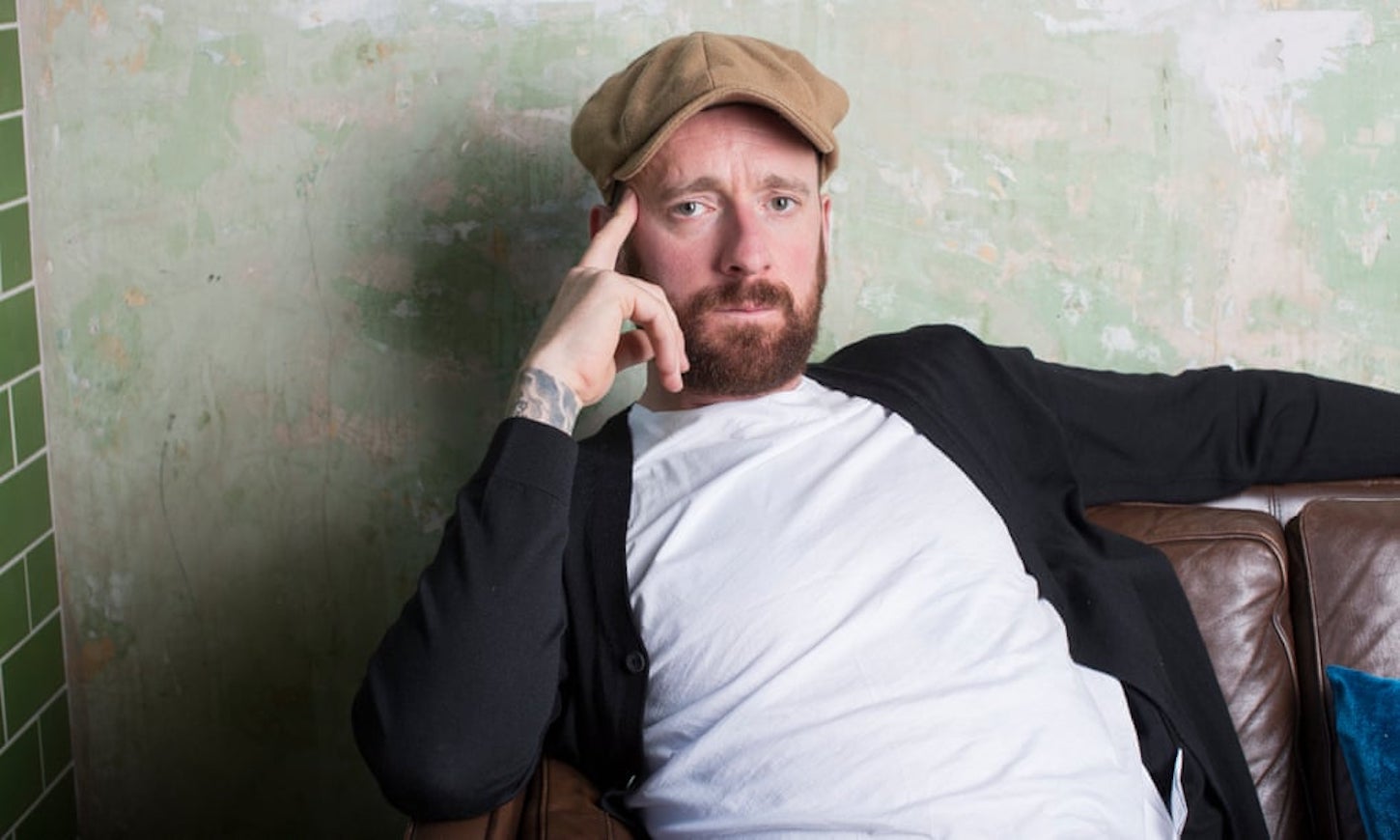 Bradley Wiggins says he “doesn’t give a shit about cycling anymore”, as the 2012 Tour de France winner transitions to a new career as a social worker.

During a no-holds barred interview with the Big Issue, Wiggins also addressed the pressure he was put under following the ‘Fancy Bears’ hack that revealed his use of therapeutic use exemptions (TUEs) to allow intramuscular injections of the corticosteroid Triamcinolone Acetonide to treat his allergies ahead of the 2011 and 2012 Tours de France and the 2013 Giro d’Italia.

Wiggins came under intense scrutiny when the contents of a Jiffy bag containing the decongestant Fluimucil that was delivered to his Team Sky bus at the conclusion of the 2011 Critérium du Dauphiné became the focus of an investigation by cycling’s governing body, the Union Cycliste International, the World Anti-Doping Agency and British Cycling, which later lead to an inquiry by British Parliament.

“I felt like I was in the eye of the storm, and I was trying to prove a negative. But the fact that I’m back working in the sport is testament to the fact that I did nothing wrong,” Wiggins said, referring to the fact that he has been working for Eurosport, notably as a reporter from the back of a motorbike during the Tour de France.

“The people who are responsible for what happened are now on a charm offensive, but people aren’t stupid. I’m not angry, though. I’ll be involved with cycling a lot longer than those people, because I love it.”

Wiggins says that he can enjoy being part of the sport now that he’s no longer part of it as a professional rider, having retired at the end of 2016.

“I don’t give a shit about my cycling career now. I’m just detached from it; I don’t want to live off the back of it,” said Wiggins, who won five Olympic gold medals during his career, including the individual time trial at the 2012 Games in London.

“I live off of being me, and I’m happy in my own skin. I’ve gone full circle; I watch it as a fan now. I don’t expect to be recognized or anything.”

“Some people like to cling on to those moments,” he continued. “I see it on social media every day – people who are supposed to be your friends, still celebrating that moment: ‘Seven years ago today my mate Bradley won this race in London…’ And I’m, like, it was seven years ago – get over it mate.”

Wiggins, who’s been in Spain this week at the Vuelta a España as a commentator for Eurosport, also revealed he’s studying to become a social worker.

“When I was offered a TV role I wasn’t sure I wanted to do it. It took me a while to find myself, redefine myself, and come back to cycling without an ego. So now I can do the TV job, but I’ve also enrolled to do an open university degree in social work. I want to help people,” he said.

“Those horrific things I saw when I was growing up… nothing can shock me now, and I want to use that mental toughness working as a social worker. And when people say, ‘Oh you’re that cyclist’, I’ll say: ‘No, that was a few years ago. I’m a social worker now.’”