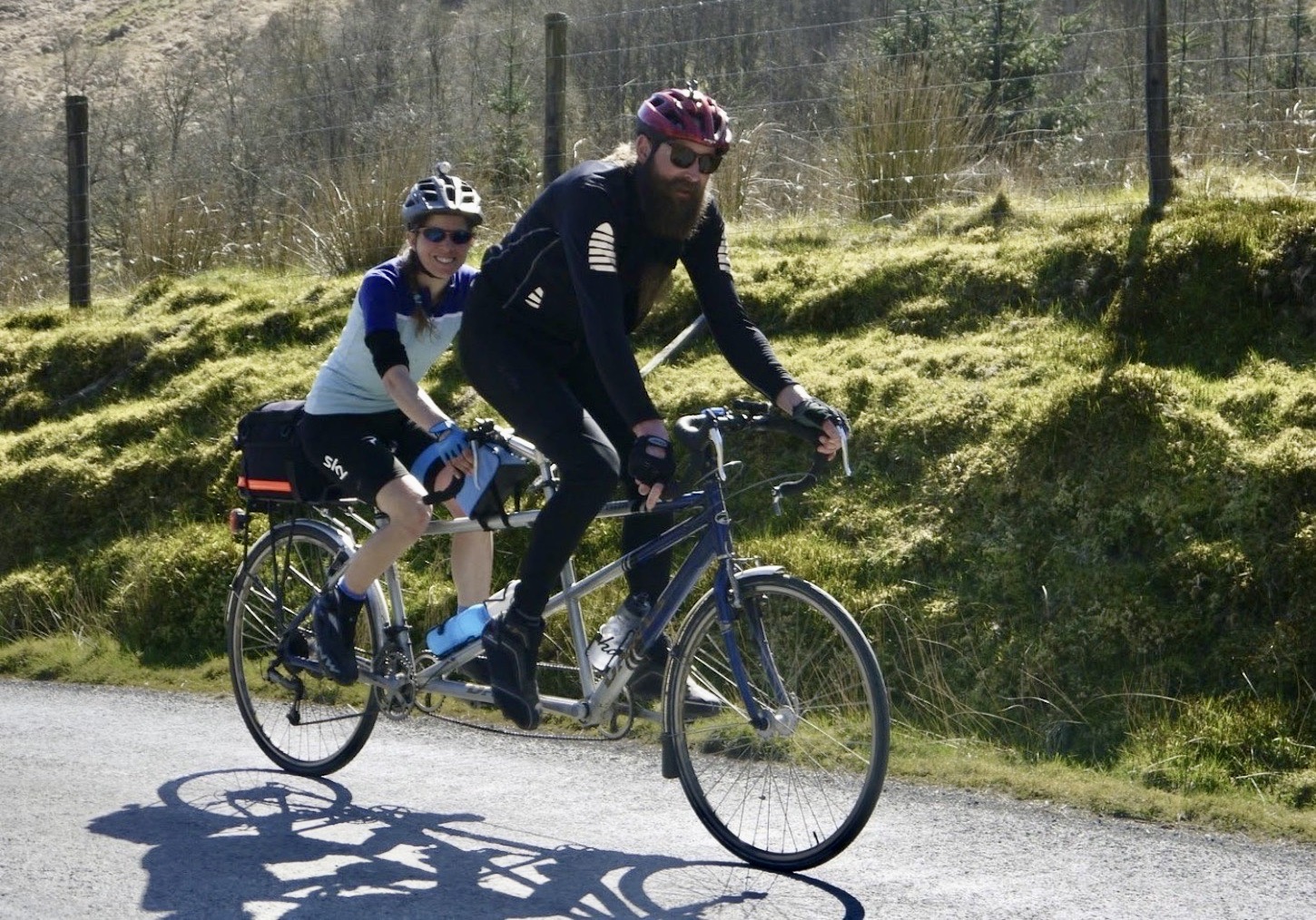 British couple, Laura and Stevie Massey-Pugh, are targeting a new around the world record on a tandem, hoping to beat the current benchmark of 263 days, eight hours and seven minutes with a new time of 18,000 miles in just 180 days

Setting out from Berlin’s Brandenburg Gate back in June, the duo proceeded east through Europe, crossing to Asia in Turkey, across India, down Thailand and Malaysia, over Australia, and are currently traversing Canada en route to the Atlantic and back to Europe in time for early December.

Canada’s freezing temperatures have proved challenging, with Laura telling British news that they’ve had to overcome stomach problems in India, being knocked off their bike by a moped rider in Malaysia, and visa issues in Azerbaijan.

Once they reach Berlin, the couple will have covered 22 countries, with every turn-of-the-pedal being mapped live on their SteLa Tandem Around the World website where they have also been posting daily blog updates detailing the adventure.

Stevie is a former fourth-place finisher in the National 24-hour Time Trial Championships, while they’re both Audax regulars who have completed the infamous Land’s End to John O’Groats.

The couple’s around the world ride is raising money for three charities, Sustrans, Mind and Vetlife, with full details and the link to donate on their website also.

“It’s been really tough,” Laura told the Derby Telegraph. “We thought we’d have more time to stop and take in a bit more of the culture in different countries. But it’s been a lot of getting our heads down and powering through. We’ll have to return to some places to see things we missed, when we’re not racing against time!”