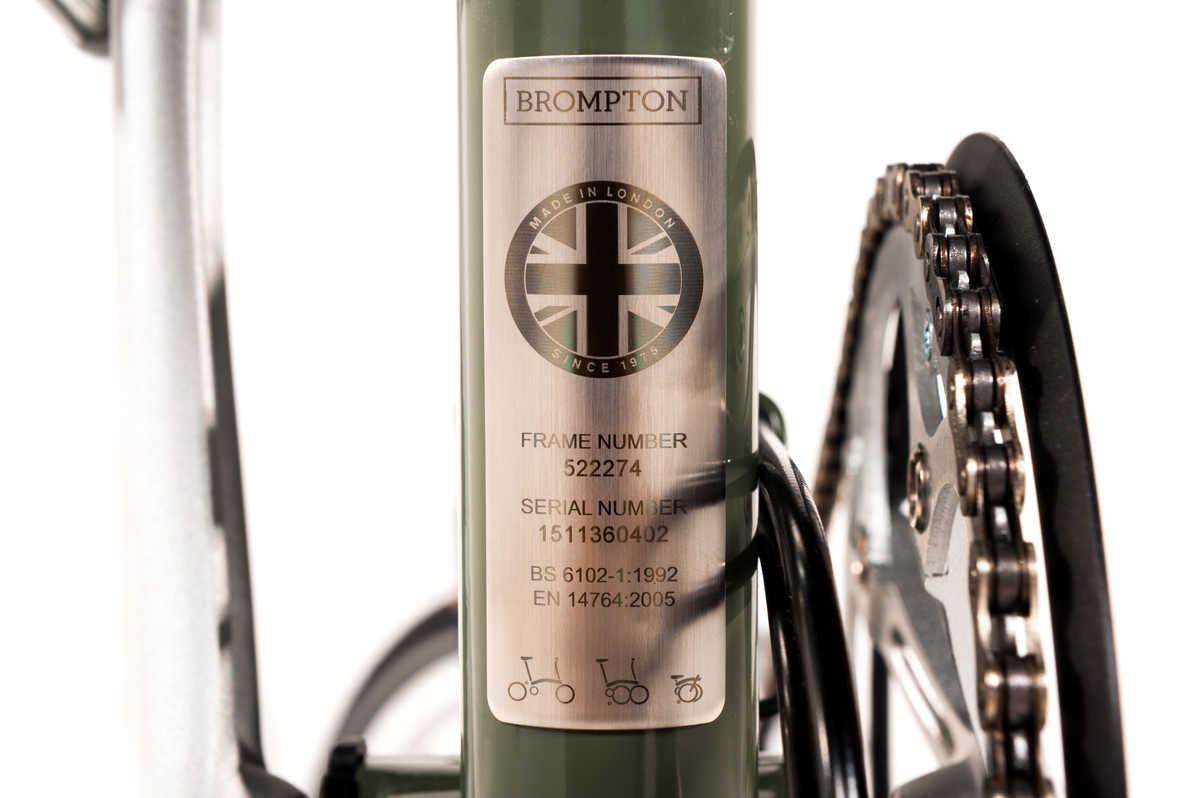 This year, Brooks England will celebrate its 150th anniversary by enlisting the cooperation of some of the best artisan bike builders to create a limited series of special edition bikes that uniquely embody the spirit of the iconic British brand.

The program is called Dashing Bikes and the list of collaborators is impressive – ranging from the venerable, Condor, itself a firm fixture in the history of British cycling, to Brompton, a brand synonymous with some of the world’s most sought after “folding bicycles”, along with stalwarts Pashley and Moulton who are also along for the ride.

But the program is by no means limited to builders from the UK. From Europe and elsewhere we will see editions from iconic greats like Dario Pegoretti, the great Italian exponent of steel frames, to belt drive innovators Schindelhauer, touring aficionados Tout Terrain, and even Canyon Bicycles, who are preparing a very special edition of their futuristic Commuter. One will also find special creations from Achielle of Belgium, Skeppshult of Sweden, Pelago of Finland, Toykobike of Japan, the highly-stylish Moustache e-bike from France, and a top-level gravel grinder from Salsa of USA.

The first collaboration to be released is with Brompton. Brompton and Brooks have a shared passion for detail which is demonstrated in the finishing of this limited edition bike. Featuring copper elements, a moss grey frame and beige extremities, is the unique colourway exclusive to the 150th Brooks anniversary. The design is complemented with Brooks features including a B15 swallow saddle in green and copper, slender grips in green, a copper bell and a Brooks commemorative decal. The limited edition bike will be available as an S Type with 3-speed gear options.

To be able to enlist the support of such eminent builders and brands is a testament to the brand’s appeal throughout the cycling world and a fascinating insight into the way Brooks is perceived worldwide. Each model will be featured in a rotating monthly display at the flagship B1866 store in Covent Garden throughout the remainder of 2016, the first event being held 17 March with the display of the Brompton edition.

Brooks have stipulated a single theme that will unite them all. The theme is ‘copper’. The simple rationale is that copper is a versatile and elegant material with which to work, and has long played an integral role in Brooks products. The copper rivet on a Brooks England Saddle, for instance, is as iconic as any other single element of its, or any design. It remains to be seen how each of the builders will interpret this theme, but Brooks is busy preparing special saddles and accessories to complement the special paint schemes, head badges, and other details on the finishing kit of each bike.