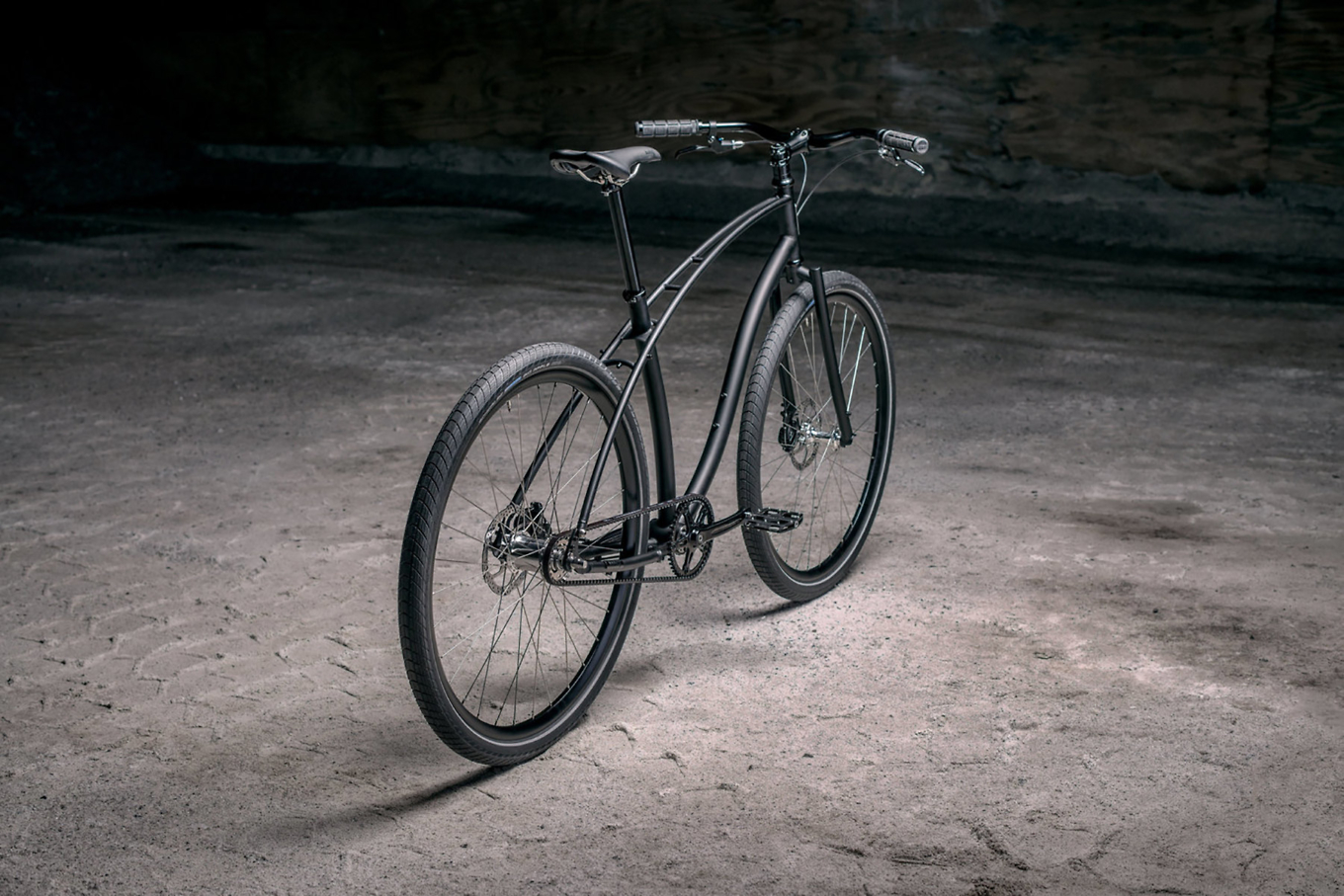 Pitch Black is the new black, at least that’s what it should be when it comes to choosing the color for a slick, special edition cruiser bike.

Apparently, Budnitz Bicycles feels the same way, as the Vermont-based maker of bespoke bikes has given its popular No. 3 bike a special Pitch Black paint scheme which cleverly extends to the bike’s drivetrain and cockpit bits and pieces – creating a striking silhouette that’s both understated, yet elegant.

You better act quick, as only 10 units are available. And, you better have saved up plenty of “milk money “over the years, as the Pitch Black No. 3 doesn’t come cheap at $1,950.