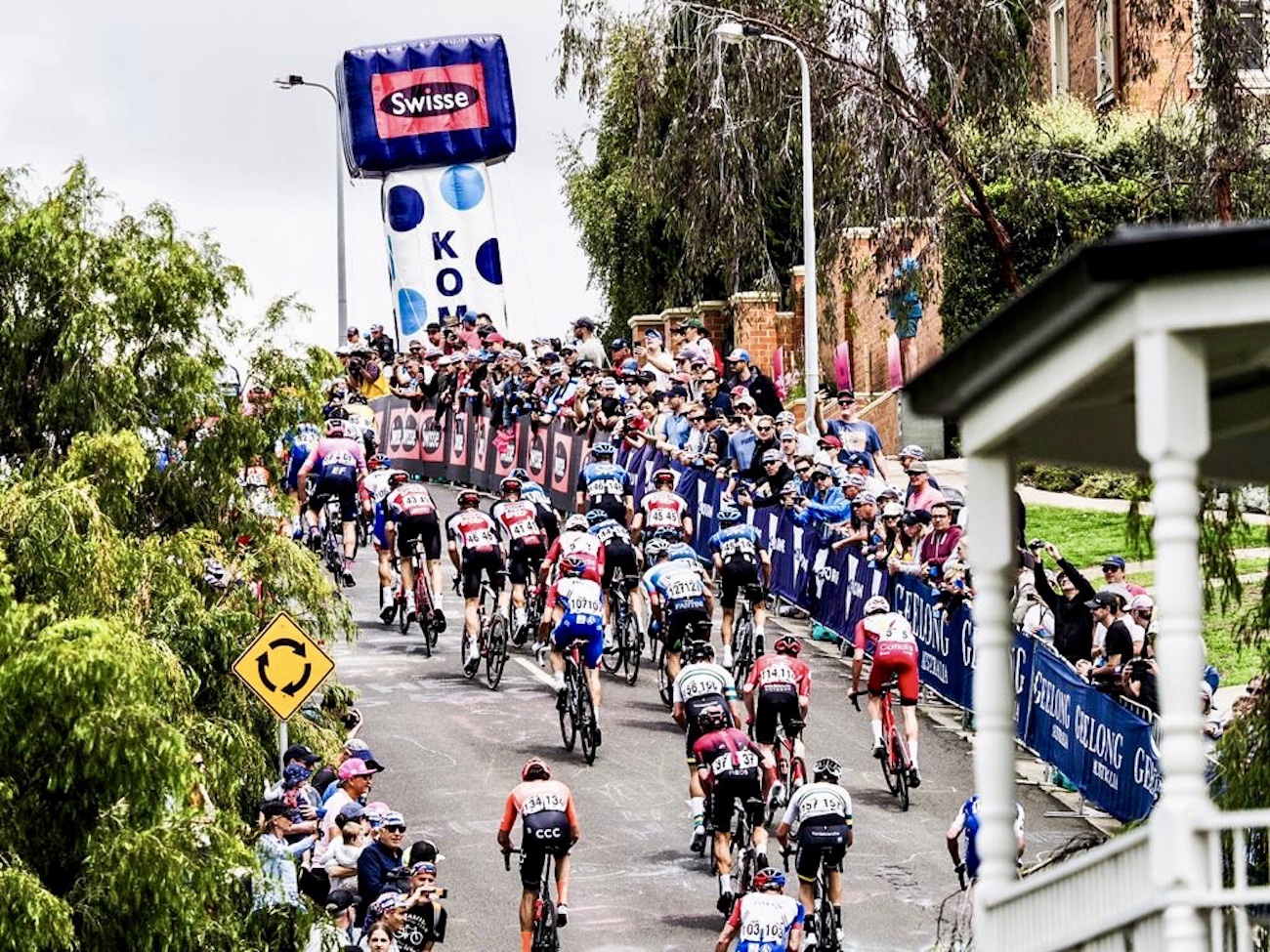 The Deceuninck-Quickstep rider out-sprinted Sivakov in a two-man battle to claim the 171 kilometer race, after finishing fourth in 2018 and last month finished 10th in the Tour Down Under, the first event in the UCI WorldTour calendar.

Sivakov, a fast-rising star, won the Young Rider classification in this year’s Tour Down Under and was ninth overall in last year’s Giro D’Italia.

Devenyns initially set out to work for his teammates Sam Bennett and Elia Viviani, but as they fell away, the Belgian rider made his winning move after being part of a large group that broke away from the main field on the descent of the Challambra Crescent climb with 25 kilometers to go.

With 5 kilometers remaining, Sivakov attacked with only Devenyns able to follow the move. The pair then worked well together while those behind refused to collaborate, leaving Impey to chase with the others sat on his wheel.

Devenyns opened up his sprint first as the pair spread across the road, proving to have stronger legs than his rival, comfortably crossing the line first.

“I like this race a lot,” Devenyns said. “Each time I’m here I make a good effort.

“When we were in a group it didn’t feel like Sam and my teammates were coming back so I got involved for the victory and I’m happy to sprint for it and take it.”

Meanwhile, Daryl Impey led the remainder of the group home to take third place after his Mitchelton-Scott teammates had made what proved to be the decisive move of 17 riders on the descent off the Challambra Crescent climb with a lap-and-a-half of the 16.6 kilometer finishing circuit in Geelong to go.

Race favorite, Caleb Ewan, was not able to stay with a six-man leading group after four climbs up Challambra Hill. He was dropped when compatriot Simon Yates exerted pressure on the final climb.