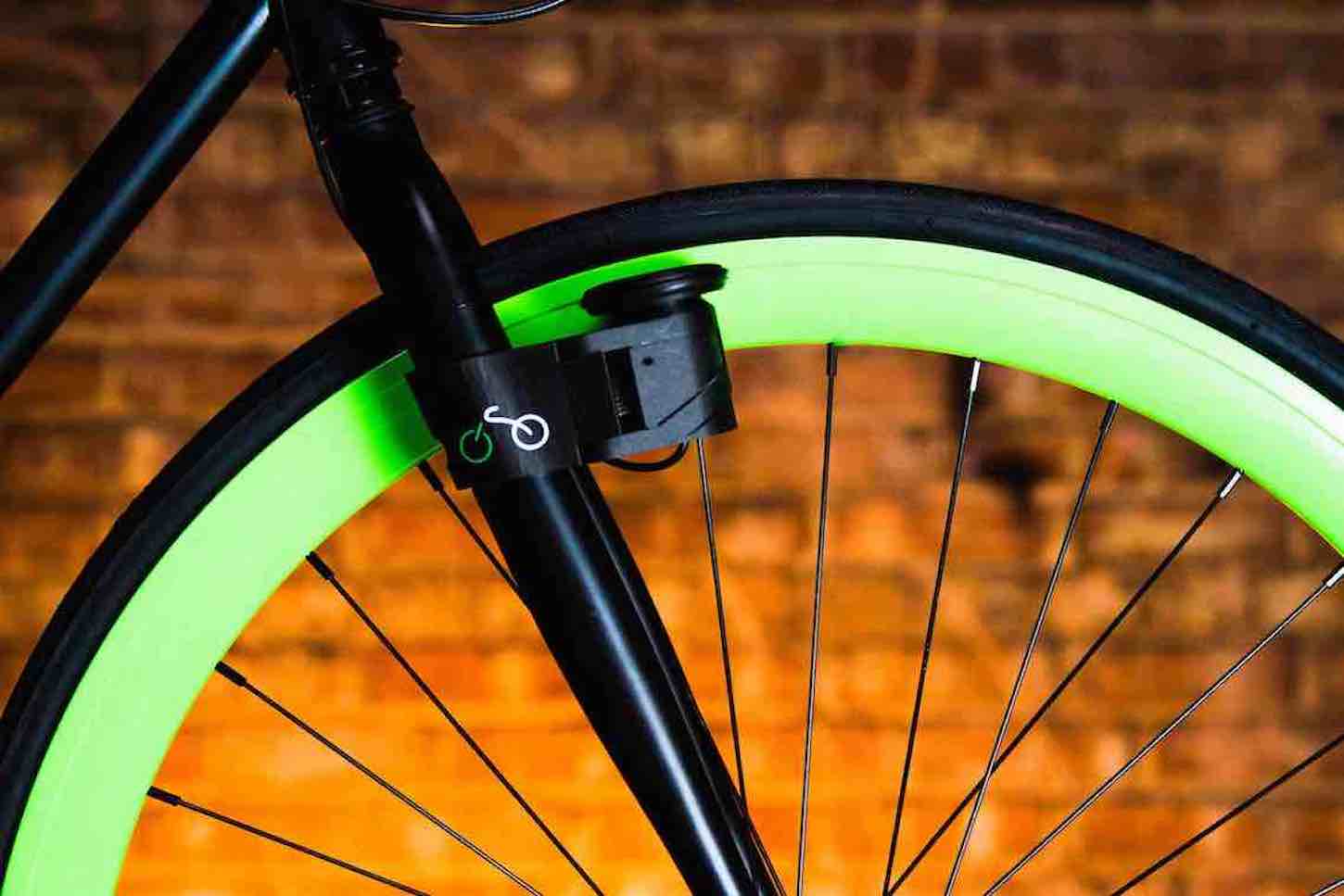 31 May 2019
By Gianni Pericolo - In FEATURED ARTICLES, LATEST ARTICLES, THE DOUBLE DIAMOND

Like the bicycle dynamo of old, PedalCell’s CadenceX is capable of powering a bike’s gadgets by simply harnessing the spin of the wheel.

Developed with the oncoming wave of smart bikes in mind, the CadenceX is designed to power just about everything on the bike including lights, smartphone, sport cameras, smart locks and shifters, wherein a small rubber wheel spins in contact with the bike’s front wheel, generating power to the system’s Smart Power Hub mounted on the handlebars that in turn can be delivered to various devices.

Additionally, because the capacitor stores a limited amount of power, those devices are able to keep running when the bike is stopped for short periods. Moreover, thanks to built-in sensors that detect the acceleration, speed and inclination of the bike, the resistance of the CadenceX is automatically turned down when traveling at slow speeds or climbing hills, and is increased when braking.

According to PedalCell, unlike traditional dynamos where the current is regulated resulting in uneven power delivery, or hub-integrated dynamos that often deliver too much power due to the fact that the wheel spins monumentally faster than the hub, the CadenceX’s generator is decoupled – providing only the amount of power that’s needed.

Unfortunately, the CadenceX is currently only available as an option to manufacturers to come installed on their bikes, or to be retrofitted onto existing “fleet” bikes, so there’s no direct access to the device for consumers at this time.