Can Caffeine Improve Your Cycling Performance? 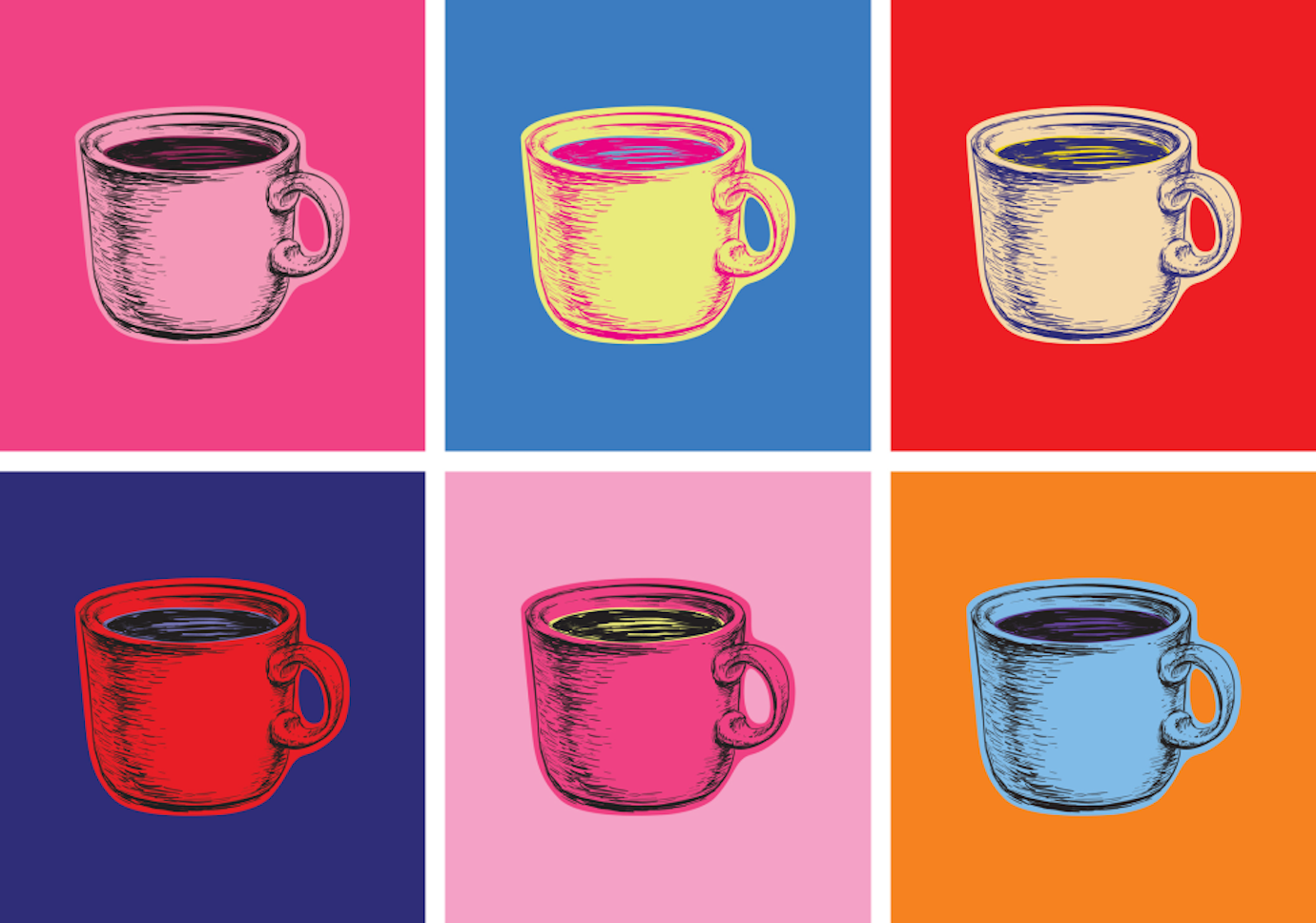 Coffee is one of the most popular drinks in the world. Nearly half the adult population in any given country drink it.

Aside from enjoying the taste, the main reason we drink coffee is to get caffeine into our bloodstream. Caffeine can help keep you awake, increase alertness, improve your concentration, enhance cognitive performance, and sharpen short-term memory and problem-solving skills.

It can also enhance physical performance.

In a recent umbrella review, we summarized the findings from all meta-analyses that explored the effects of caffeine on exercise performance. A meta-analysis is a method that allows us to combine results from multiple studies to estimate the true effect.

Our review included more than 300 primary studies with more than 4,800 participants.

We found improvements in sports performance following caffeine intake that range from 2% to 16%.

Those who respond most strongly to caffeine might see improvements of around 16%, but this is unusual. For the average person, improvements will likely be between about 2% and 6%.

This may not seem like much in the context of everyday life. But particularly in competitive sports, relatively small improvements in performance can make a big difference.

We found caffeine can enhance our ability to run and cycle for longer periods, or to complete a given distance in a shorter time frame. It could also allow us to perform more repetitions with a given weight in the gym, or to increase the total weight lifted.

How does caffeine have these effects?

When we get tired, a chemical called adenosine binds to its receptors in the brain. The chemical structure of caffeine is similar to that of adenosine, and when ingested, it competes with adenosine for these receptors – which tell our brains how fatigued we are.

During waking hours, adenosine slows down brain activity and results in feelings of fatigue. When we have caffeine, the caffeine binds to the adenosine receptors and has the opposite effect of adenosine. It reduces fatigue and our perception of effort (for example, how hard it feels to perform an exercise).

Researchers once thought the effects of caffeine would be reduced in people who regularly drink a lot of coffee, but studies have shown that caffeine has performance-enhancing effects regardless of habits.

In one study, drinking coffee or taking caffeine in a capsule resulted in similar improvements in cycling performance. When the caffeine dose is matched, caffeine and coffee seem to be equally beneficial for improving performance.

But the dose of caffeine in a coffee may vary based on the type of coffee bean, preparation method, and size of the cup. It may also vary between different coffee brands, and even within the same brand at different times.

On average though, one cup of brewed coffee usually contains between 95 and 165mg of caffeine.

Experts believe caffeine doses between 3 and 6 mg/kg are needed to improve performance. That’s 210 to 420mg for a 70kg person, or about two cups of coffee.

For safety reasons, those who don’t normally drink coffee should begin with a lower dose. The optimal dose, of course, varies between individuals, so there’s room to experiment a little.

Aside from caffeine capsules or coffee, researchers are exploring other sources of caffeine for their effects on exercise performance. These include chewing gums, bars, mouth rinses, and energy drinks. But this area of research is relatively new and needs further investigation.

How long before my workout should I drink coffee?

Does this mean we should all start loading up on caffeine? Well, perhaps not just yet. Although people who ingest caffeine usually improve their performance, for some, the effects may be negligible.

And overdosing on caffeine can have some really unpleasant side effects, including insomnia, nervousness, restlessness, stomach irritation, nausea, vomiting, and headaches.

A certain amount of individual experimentation is needed to find out if caffeine will improve your exercise performance, or just give you a headache.

But for those looking for simple ways to gain a slight performance edge, getting more caffeine into your bloodstream might just be the ticket.