The Link Between Cancer and Meat – Too Much Hype? 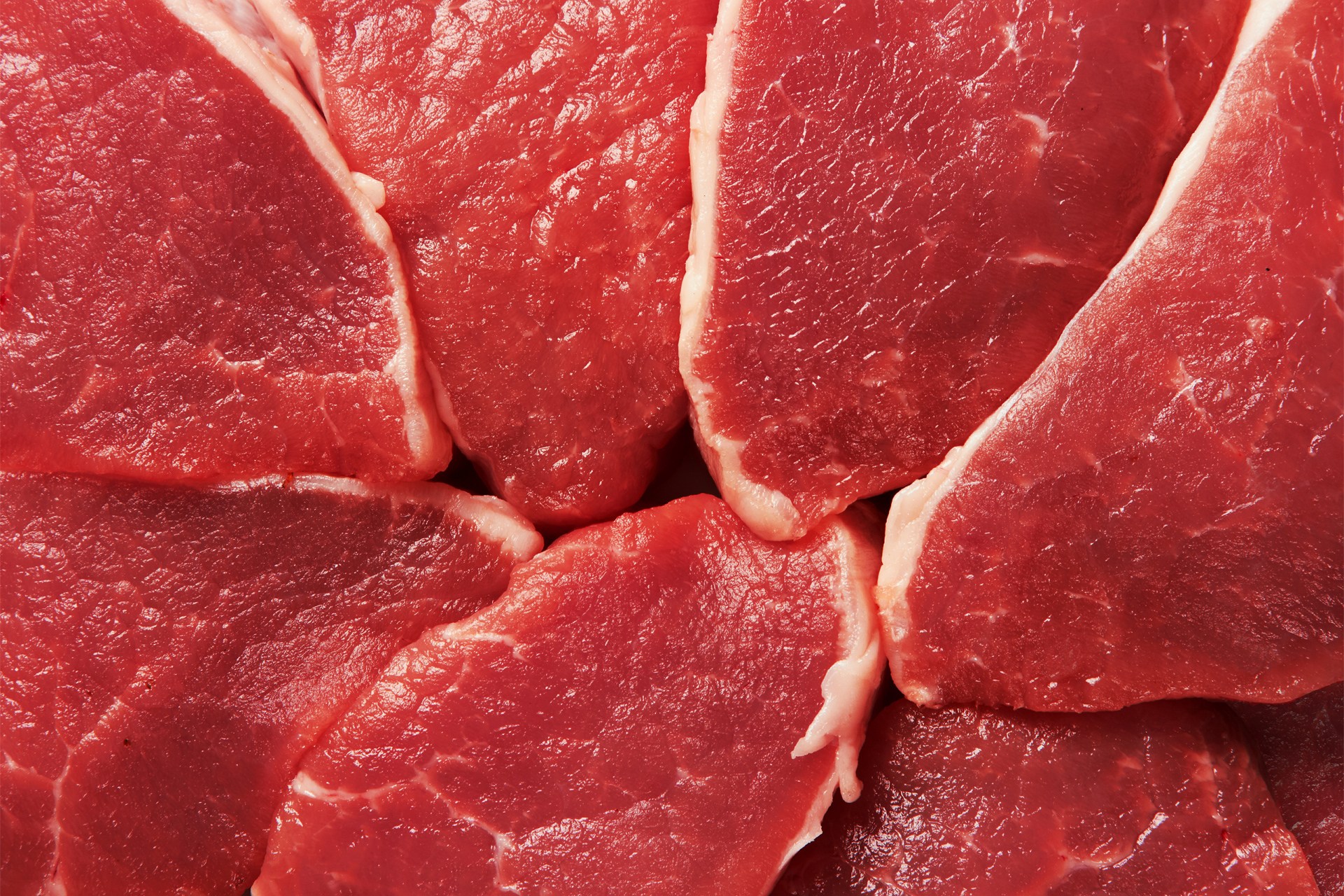 Cancer and Meat – Too Much Hype?

The World Health Organization’s report warning of the link between processed meat and an increased cancer risk has taken the globe by storm and resulted in a flurry of overwhelmingly negative publicity around meat and meat products.

According to the International Agency for Research on Cancer, every 50 gram portion of processed meat eaten daily increases the risk of bowel cancer by 18%. The panel ranked red meat lower, evaluating it as probably carcinogenic to humans, possibly causing bowel cancer.

The International Agency for Research on Cancer is part of the World Health Organization. Its mission is to co-ordinate and conduct research on the causes of human cancer, the mechanisms of carcinogenesis, and to develop scientific strategies for cancer control. Although the report published a review of scientific findings, it has nevertheless led to misleading reports.

The agency represents the opinion of a selected group of 22 scientists from ten developed countries including Australia, the US, Sweden, Belgium, France and the Netherlands. Its evaluation did not introduce any new evidence. It was based on existing scientific literature, and the opinion it offered is not based on consensus in the global scientific community.

There are two key issues around process that we believe weaken the agency’s findings. The two are: majority agreement on the findings, and that a hazard – and not a risk – assessment was done.

Also, the agency conducts hazard analyses, not risk assessments. This distinction is important. It means that for this case study, it considered whether meat at some level, under some circumstance, could be a hazard. Each substance is classified according to its potential hazard. Processed meat has been placed in Group 1: carcinogenic to humans along with tobacco. Red meat has been placed in Group 2A: probably carcinogenic.

However, frequency, intensity and potency of exposure to any hazard plays a large role in determining the potential risk. The IARC’s report has published a risk for processed meat. It warned against the risk of eating 50 grams of processed meat each day – the equivalent of two slices of ham – saying it could increase the risk of colorectal cancer by 18%.

The most recent estimates by the Global Burden of Disease Project show that across the globe, 34,000 cancer deaths per year are attributed to diets containing high intakes of processed meat.

In this context, the amount of cancer-related deaths attributed to excessive consumption of processed meats compared to other hazards are relatively small.

Quantifying the estimates further mean that increasing your risk by 18% when consuming more than 350 grams of processed meat per week, you increase your chance to develop colorectal cancer from 56 in 1000 to 66 in 1000.

The agency is not saying that processed meat is as dangerous as smoking. The risk from processed meat and red meat remains smaller than tobacco smoke, alcohol consumption and air pollution.

Down this road before

It is not the first time a misleading message has put into the public domain.

In 1995, the UK Committee on Safety of Medicines issued a warning that oral contraceptive pills increased the risk of potentially life-threatening thrombosis twofold.

The news provoked great anxiety and many women stopped taking the pill. This led to unwanted pregnancies and nearly 13,000 additional abortions in the next year in England and Wales.

After the International Agency for Research on Cancer released the report, the assistant director-general of the World Health Organization, Oleg Chestnov, announced that some foods needed to be limited as part of a healthy diet but did not need to be eliminated:

He said the document linking red meats to cancer was aimed mainly at politicians, so that they can regulate the sector appropriately within their borders.

Most governments throughout the world promote balanced approaches to diets based on scientific evidence. They encourage moderate consumption of foods from all the food groups.

This is the sensible approach. Scaring people is not.