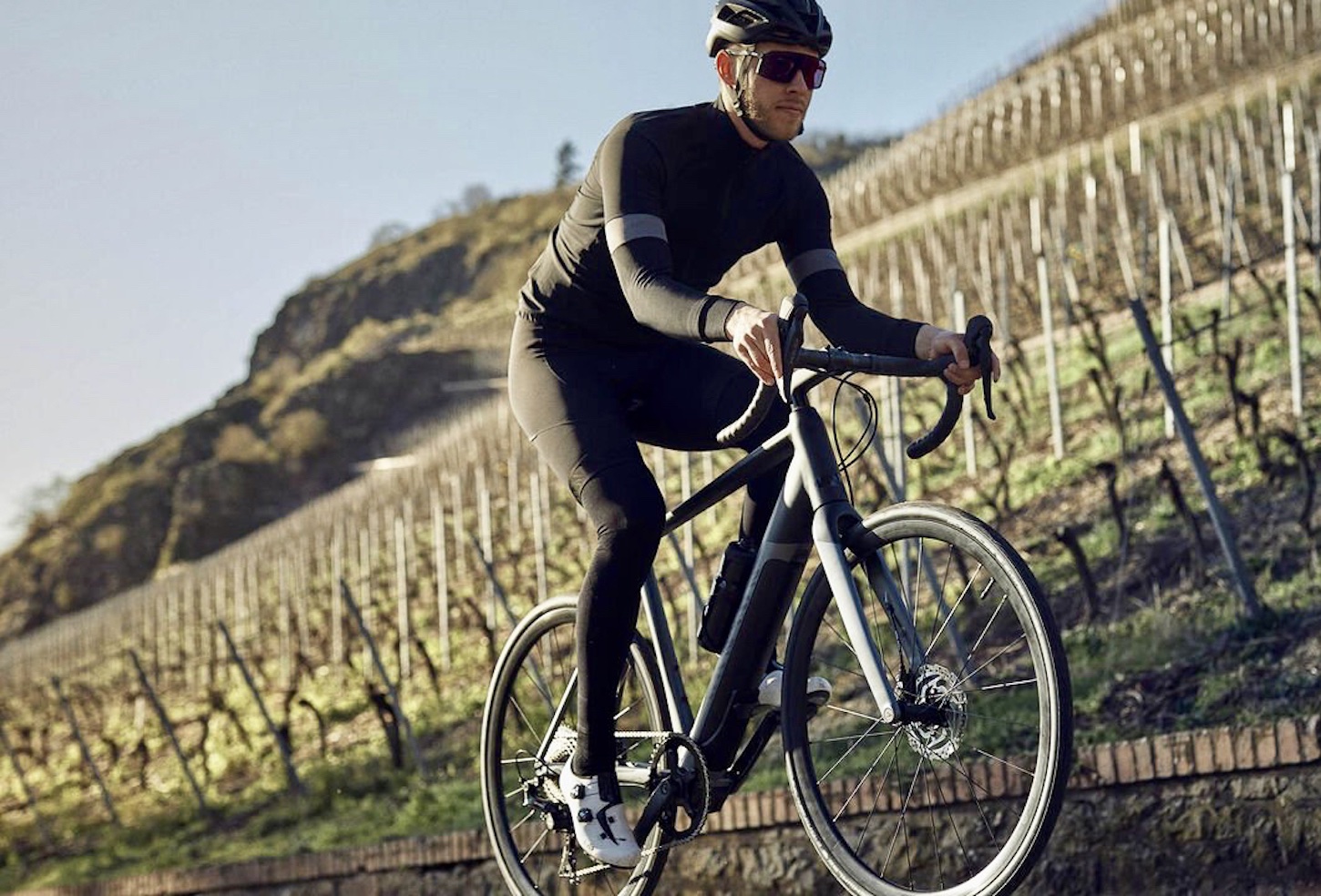 Canyon has launched its latest electronic-assisted road bike called the Endurance ON AL, offering what the German brand calls “democratize performance” at an affordable price in the e-road segment.

The new Endurance ON AL features Fazua’s compact 250w Evation drive system, motor and battery that weighs in at an impressive 10 pounds (4.6kg), along with the company’s newest Black Pepper performance update, offering revised software that promises improved responsiveness and smoother transition on and off of power assistance.

Additionally, the Fazua unit features the new Breeze mode that’s rated for approximately 56 miles (90 kilometers) of pedal assistance depending upon the size of the rider and terrain, while the 250Wh battery can be fully charged in 3.5 hours.

The Endurance ON AL relies on the same laid-back geometry as the standard Endurance, using the same headtube and seattube angles, stack and reach measurements. However, in order to accommodate clearance for tires up to 35mm, the seatstays were increased by 1 centimeter.

In addition to its sturdy aluminum frame, the Endurance ON AL also gets a full carbon fork and seatpost, along with a more cost effective alloy stem and handlebar.

To deliver power, the bike is equipped with Shimano’s GRX groupset, a 11-42 cassette and 32mm Schwalbe E-One tires, while stopping power is provided courtesy of flat-mount, hydraulic disc brakes.

The Endurance ON AL is being offered as a complete bike only in four sizes for 3000€, with availability for the US market coming later.