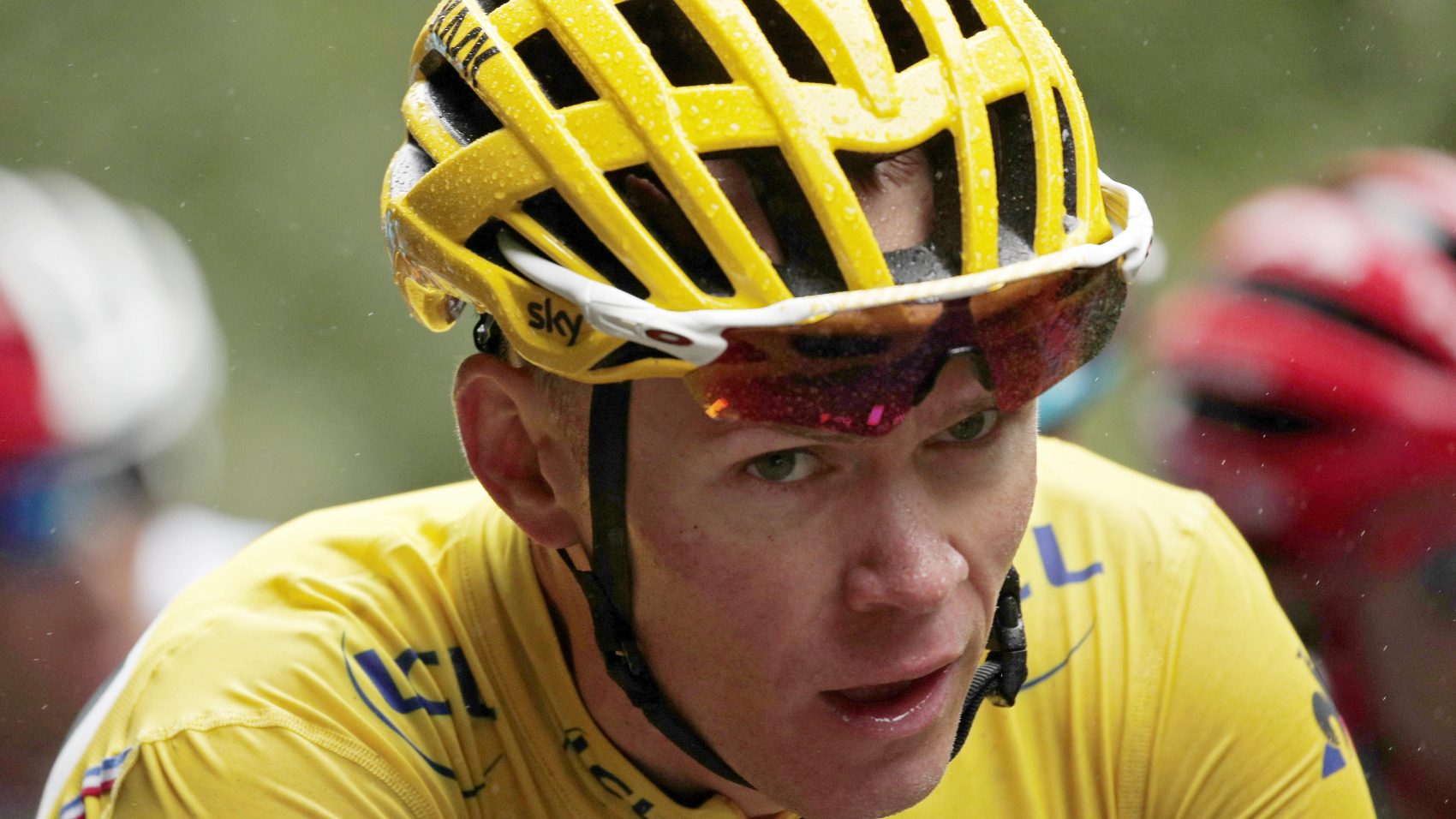 Under UCI regulations, the four-time winner is allowed to continue racing pending a resolution of his doping case. However, ASO sent Team Sky an email, making it clear that Froome was not welcome at the Tour.

“The Tour de France wants at all costs to avoid being in the same situation as the recent Giro d’Italia, where the final victory of Froome is now marked with an asterisk,” reports the French newspaper Le Monde.

ASO’s decision rests on article 28 of its rules, which “expressly reserves the right to refuse participation in – or to exclude from – the event, a team or any of its members whose presence would be such as to damage the image or reputation of ASO or the event.”

Team Sky has already appealed this decision to the National Olympic Committee of French Sport, and a hearing is scheduled for Tuesday, July 3 with a decision set to made the following day. The case could then move towards Court of Arbitration for Sport (CAS) although a ruling might be unlikely before the Tour de France starts.

Froome returned an Adverse Analytical Finding (AAF) for the asthma drug, salbutamol, during last September’s Vuelta a Espana. The he went on to win the Spanish race, along with this year’s Giro d’Italia, making him the first British rider to triumph in all three Grand Tours.

If Froome prevails against ASO, and he’s allowed to participate in the Tour, he stands to claim a fifth victory, which would place him amongst a select few in the sport who have won the prestigious race a record five times.