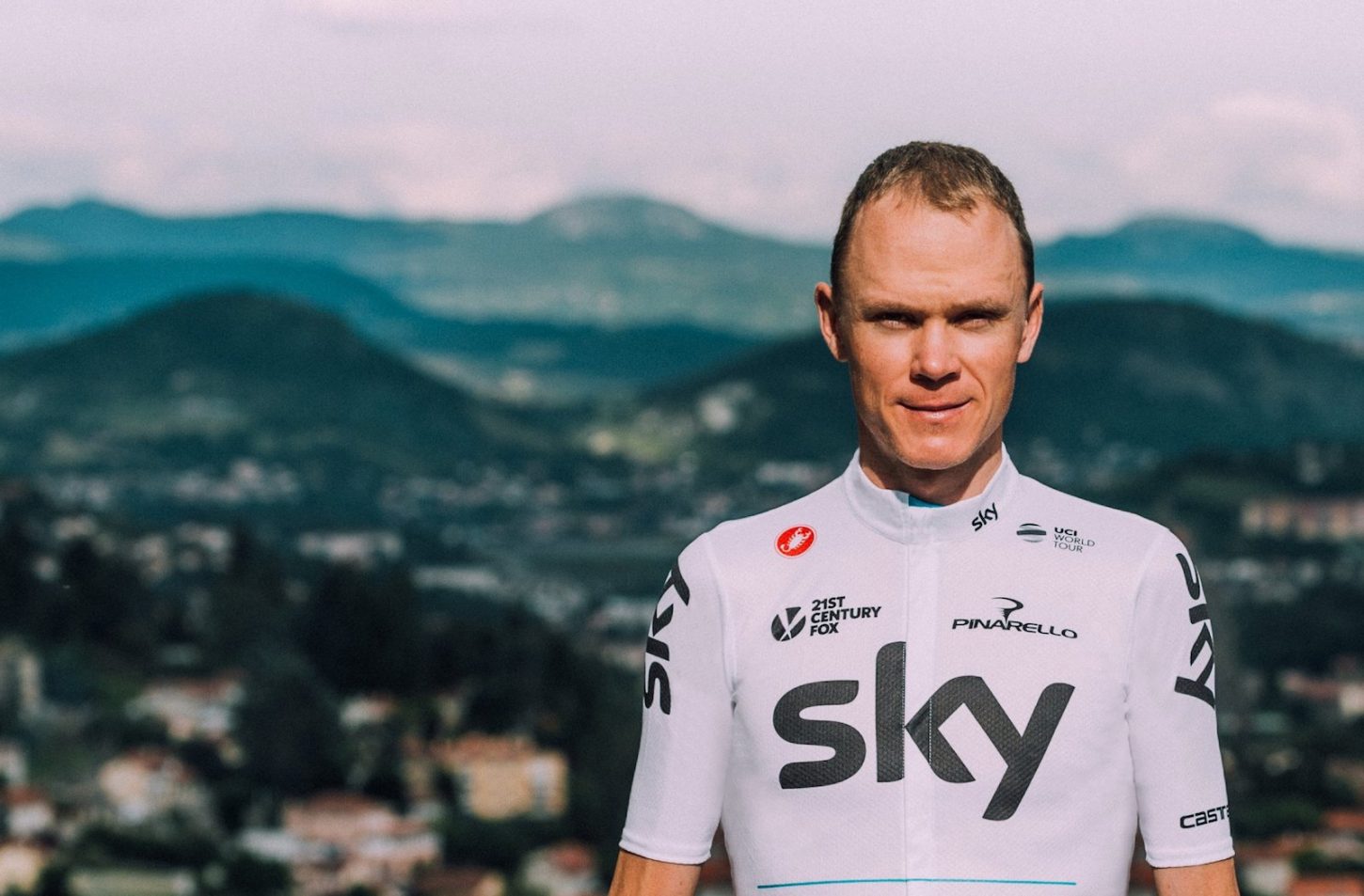 Four-time Tour de France champion Chris Froome is denying reports the he’s agreed to accept a ban for taking more than the permitted dosage for the asthma drug Salbutamol.

Froome has been the subject of intense scrutiny throughout he attempt to explain why he had twice the permitted concentration of the drug in his urine following stage 18 of last autumn’s Vuelta a España.

The British rider has denied taking more than the permitted dosage, claiming he was advised by a Team Sky doctor to take more than the usual number of puffs of his inhaler following the stage, but adding that he knew the limits very well and had never exceeded them.

That may not be enough to save him from a suspension, however, with the onus on the rider to prove his innocence following an adverse analytical finding (AAF).

A report in Italian newspaper Corriere della Sera yesterday, claims that Froome had accepted the futility of his position and was now trying to strike an “honorable armistice” in the hope of receiving a six to nine-month ban so that he could return to racing in time for the Giro d’Italia in May or Tour de France in July.

The report claimed that that Froome had little chance of convincing the International Cycling Union’s Legal Anti-Doping Services (LADS) that he reached a level of 2000ng/ml of salbutamol in his urine through permitted dosages. It also alleged that his wife Michelle had advised him to consider plea-bargaining with the UCI via an ‘Acceptance of Consequences’

Froome, who is currently training in South Africa, immediately posted a denial on Twitter, saying: “I have seen the report in Corriere della Sera this morning – it’s completely untrue”.

The investigation is expected to drag on for a while yet, however, with a number of Froome’s rivals, and even the UCI president David Lappartient, encouraging Froome to suspend himself voluntarily, or Team Sky to pull their rider out of competition, until it is resolved.

“Without going into the question of guilt, it would be simpler for everyone,” Lappartient said earlier this month. “It’s up to [Team Sky principal Sir Dave] Brailsford to take his responsibilities. Apart from that, I think that it is what the other riders wish. They’re fed up with the general image [of cycling being tarnished].“

Both Team Sky and Froome clearly feel that self-suspending would be tantamount to an admission of guilt, with Froome instead understood to be considering whether to race in Spain or in Portugal in the coming weeks.