CapoVelo.com
CapoVelo.com - - Chris Froome Says a Medal at the Rio Olympics Would be "Incredible"
32955
post-template-default,single,single-post,postid-32955,single-format-standard,no_animation 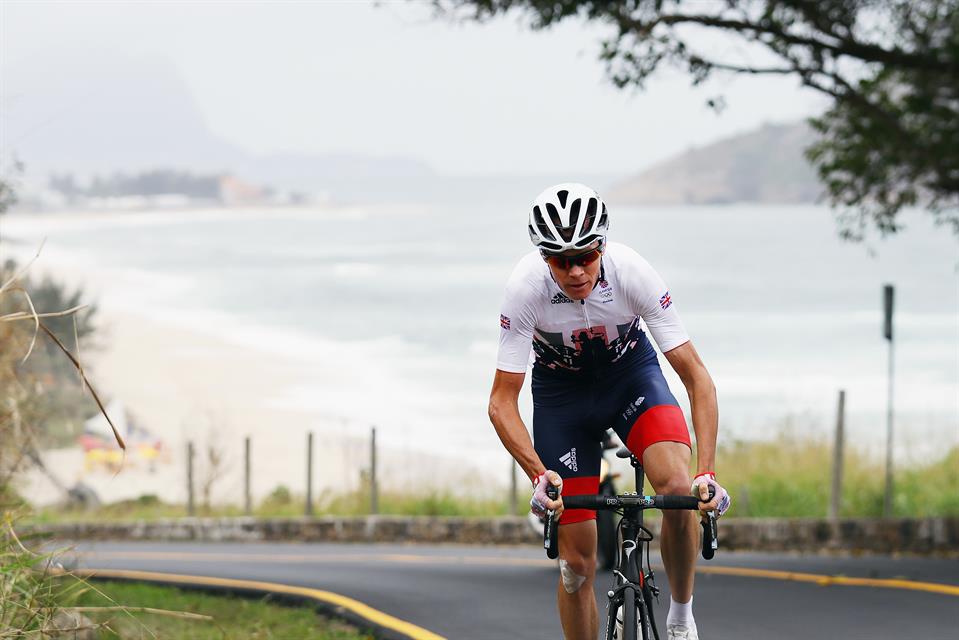 Speaking to British Cycling in a recent interview, Tour de France champion, Chris Froome, says winning a medal at the Rio Olympic Games would be “incredible”.

Froome is set to compete in Saturday’s road race as part of Team Great Britain, as well as Wednesday’s time trial event.

However, despite his dominant victory in last month’s French Grand Tour, Froome has no doubts about the challenging lay-out of the road race, which features both cobbled sections and tough climbs.

“It’s a gamble, there are so many different scenarios that could play out.”

Froome will he joined by his Sky teammates Geraint Thomas and Ian Stannard, along with Orica-BikeExchange’s Adam Yates and Dimension Data’s Steve Cummings, as part of Team GB.