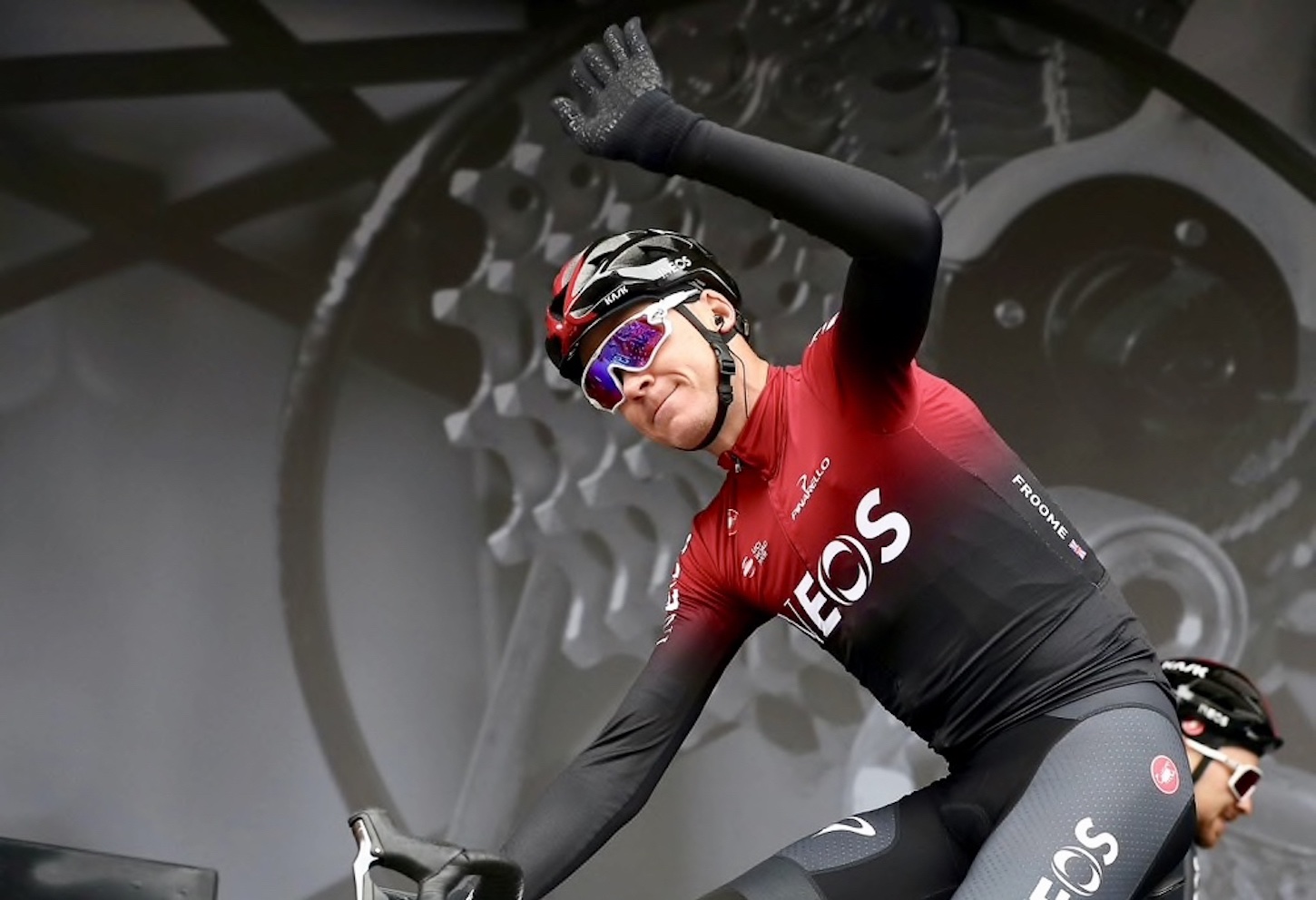 After a decade-long career with Team Sky and Team Ineos that saw the British rider capture four Tour de France titles, Chris Froome will move to the Israel Start-Up Nation team at the end of the 2020 season.

Ineos general manager David Brailsford said he and Froome “shared many memorable moments over the years, but I do believe this is the right decision for the team and for Chris”.

One main reason for Froome’s departure was understood to be his growing unease at having to battle another two riders at Ineos for the Tour’s famous yellow jersey – 2018 winner Geraint Thomas and last year’s victor Egan Bernal.

Ineos’ policy is not to focus all their backing on one rider until late into a three-week Grand Tour, after establishing who the strongest contender is.

Brailsford added: “Given his achievements in the sport, Chris is understandably keen to have sole team leadership in the next chapter of his career – which is not something we are able to guarantee him at this point.

“A move away from Team Ineos can give him that certainty. At the same time, it will also give other members of our team the leadership opportunities they too have earned and are rightly seeking.”

Froome said: “It has been a phenomenal decade with the team. I look forward to exciting new challenges as I move into the next phase of my career but in the meantime my focus is on winning a fifth Tour de France with Ineos.”

After finishing second in that race himself, Froome went on to become Britain’s most road successful cyclist, with four Tour de France wins, in 2013, 2015, 2016 and 2017.

Froome, who grew up in Nairobi and latterly Johannesburg, South Africa, also won the Giro d’Italia in 2018, following an astonishing comeback ride, and the Vuelta a Espana twice – in 2011, after being awarded the title retrospectively following a positive dope test for Juan Jose Cobo, and in 2017.

His Ineos contract ends in December and he has raced very little since a crash just over a year ago before a stage during the Criterium de Dauphine race, in which he suffered a fractured right femur, a fractured elbow and fractured ribs.

But getting Froome is a huge statement and could change the balance of power in the peloton for the first time in an era where Team Sky/Ineos have dominated cycling’s highest profile races, the Grand Tours.

“My dream is to win more Tours than anyone,” Froome told L’Equipe in April. “It would be the perfect scenario, but I know there is still a lot of work to make it come true.”

Froome needs two more victories to make it six, which would take him ahead of Eddy Merckx, Jacques Anquetil, Miguel Indurain and Bernard Hinault.