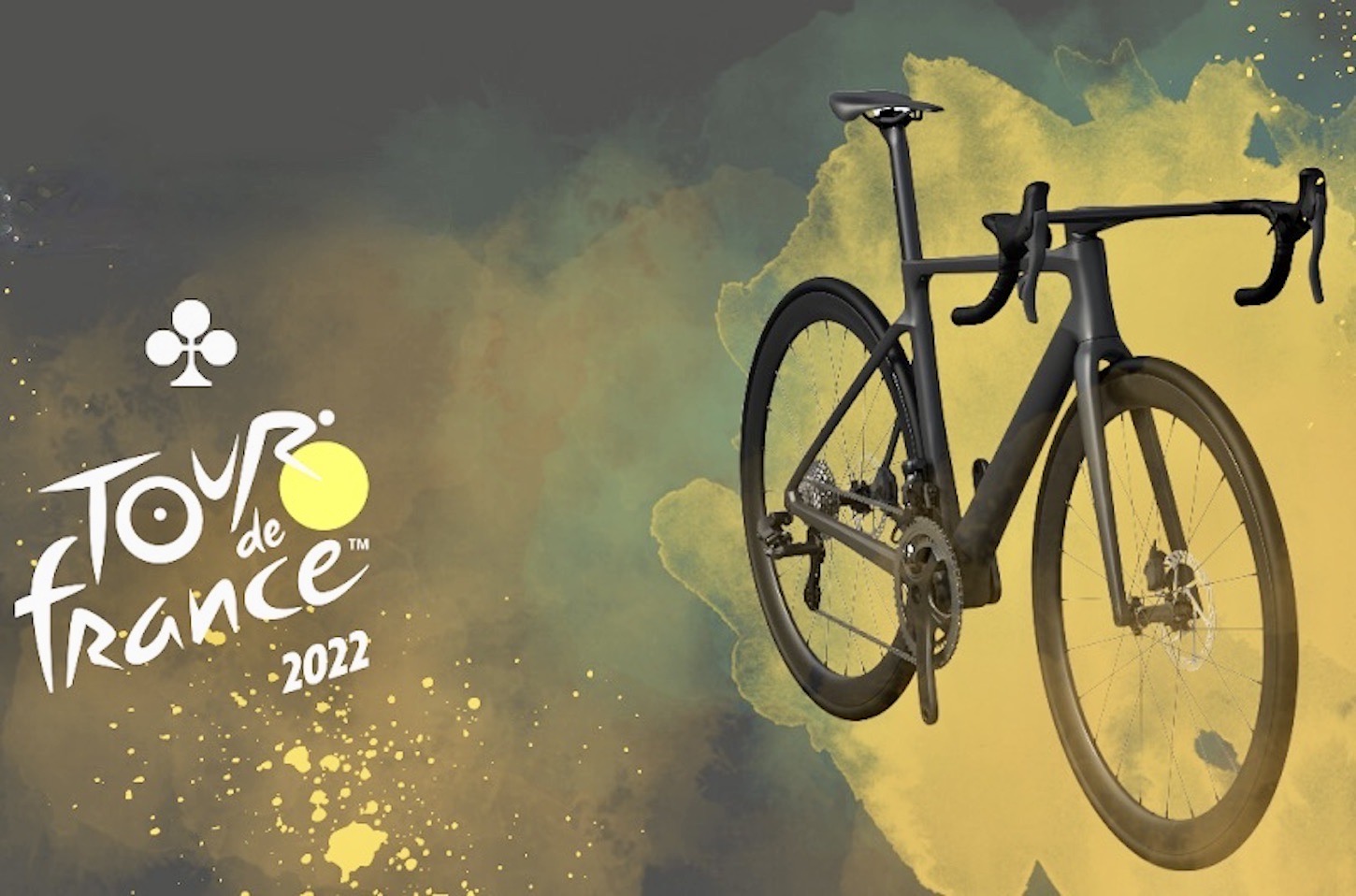 Colnago has launched a design contest, encouraging adherents to the iconic brand to compete at designing this year’s official Tour de France bike.

The frame for the competition will be Colnago’s new PROTOTIP, which is still being developed alongside the UAE Team Emirates team.

Proposals must be submitted by filling in a form on this page (https://colnagotdf.carrd.co/ ) by July 10th.

The winner will be selected by an internal Colnago technical jury whose criteria will primarily reward feasibility and beauty.

The winning bike will be put into production as a one-off that will be ridden by a UAE Team Emirates rider during the final stage of the Tour de France, which will later be auctioned off.