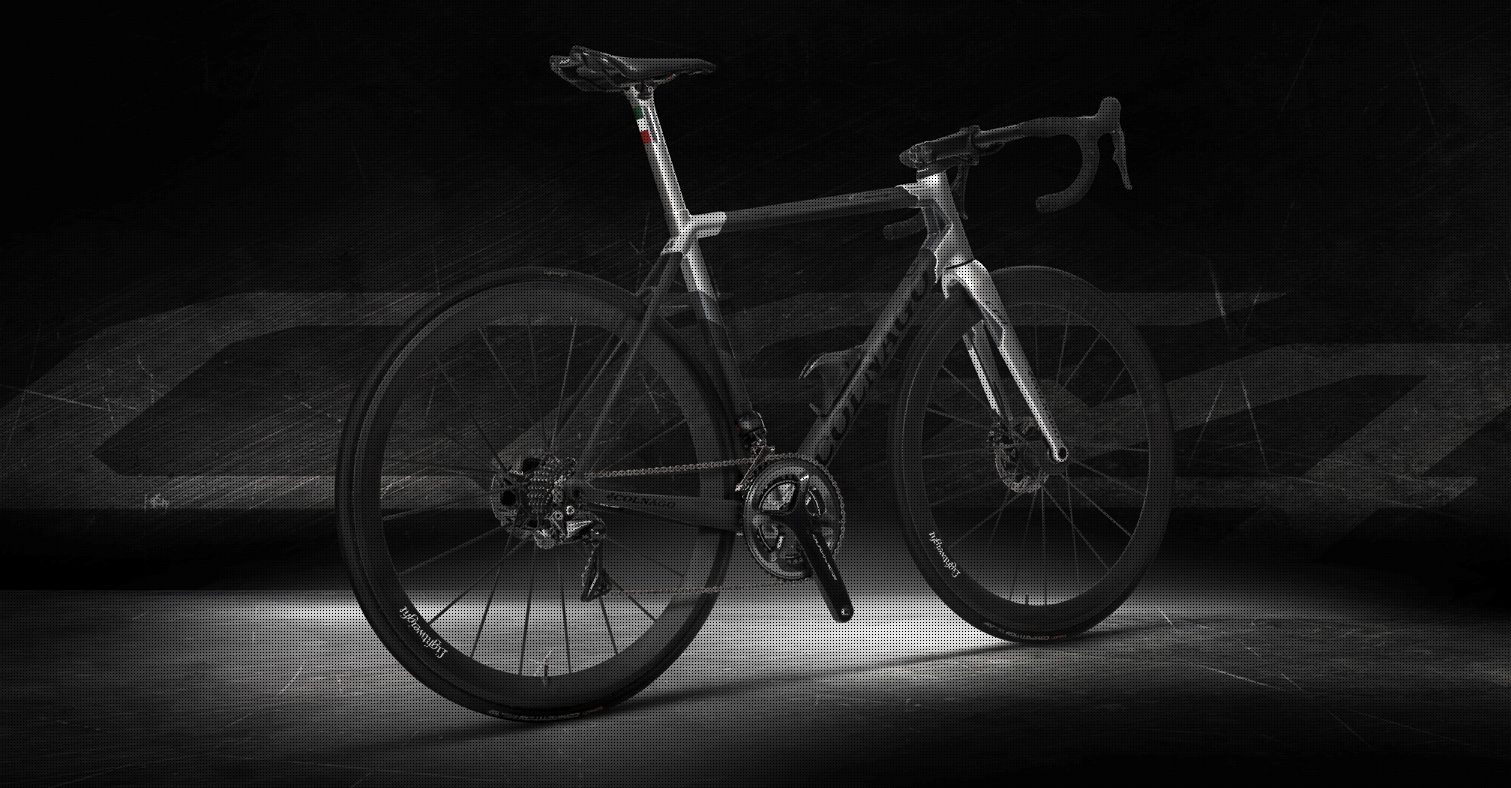 Colnago launched its latest flagship road bike the C64 during a celebration for the brand’s founder and namesake, Ernesto Colnago, today, marking the maestro’s 86th birthday.

According to Colnago, after more than two years in the making, the new C64 replaces the out-going C60, which features a similar tube-to-tube carbon lugged construction, however, the C64 utilizes a new a single piece lug design at the junction of the seattube, toptube and seatstays. Moreover, Colnago has further streamlined the look of the seattube by integrating the seatpost clamp, which now tightens via a single bolt under the toptube.

In addition, the C64 has a revised headtube that’s been reshaped to reduce weight and increase stiffness, which features triangular cut-outs on both sides.

The all-new fork follows a similar shape and cut-away design as the headtube, along with an additional “rib” in the steerer tube that also contains the nut for the stem top-cap bolt, thus eliminating the need for an expander plug.

Other features that punctuate the new C64 are front and rear carbon drop-outs, an upgraded polymer/carbon fiber headset borrowed from the Concept, a recessed bottle cage area for improved aerodynamics, Colnago’s proprietary ThreadFit82.5 bottom bracket shell and a newly developed threaded bottom bracket that was designed in collaboration with CeramicSpeed.

The C64 also features asymmetrical chainstays, while the non-driveside has been given a wider insertion point where it meets the bottom bracket lug. The disc version gets threaded 12mm thru-axles and slightly narrower chainstays.

Colnago also designed the C64’s seatpost and stem to nicely route hydraulic brakes cables to both the front and rear flat-mount disc brakes, while clearance has been boosted to accommodate tires up to 28mm.

According to Colnago, the rim-brake C64 frameset weighs in at 205g less than its predecessor the C60, while disc version sheds 270g.

The C64 is available in four standard paint schemes and two Art Décor, along with two geometry options, sloping or non-sloping across 14 sizes.

Frameset pricing is as follows: