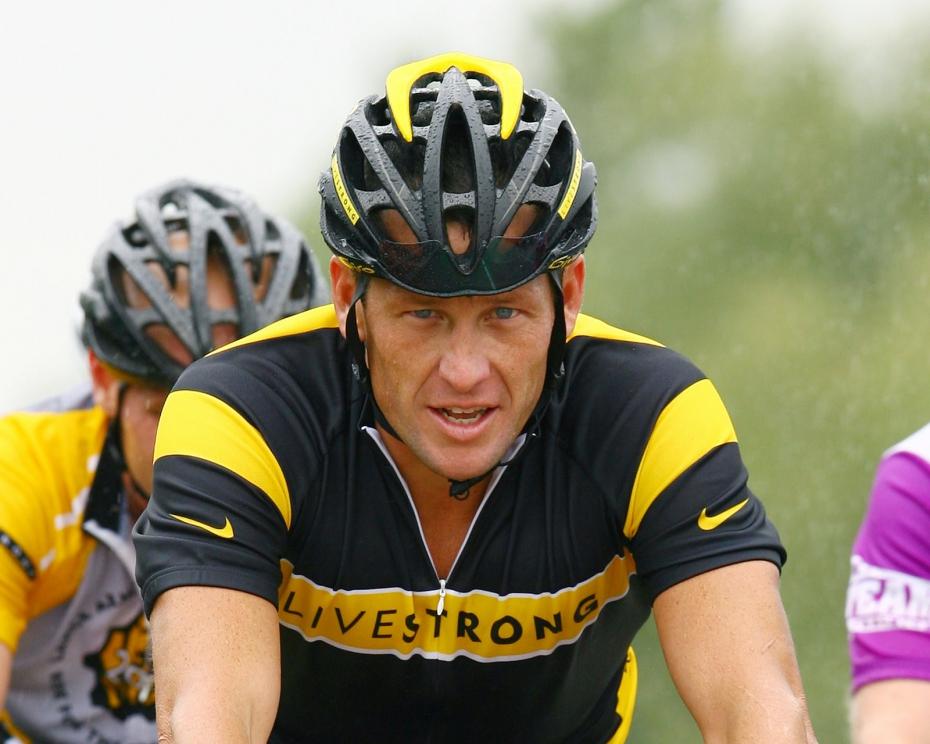 Following Lance Armstrong’s announcement this week, that he has plans to ride in a charity event during this year’s Tour de France, UCI president, Brian Cookson, has lashed out at the disgraced cyclist calling him “completely disrespectful”.

Armstrong has agreed to participate in a charity ride being organized by former soccer player, Geoff Thomas, which for Armstrong will involve riding in the first couple of stages of the Tour during the Grand Depart in Utrecht, Holland.

The charity is scheduled to ride the entire route, starting one day ahead of the Tour. However, Cookson wants Armstrong to reconsider.

“I think Lance would be well-advised not to take part in that.”

As many know, Armstrong was banned for life from competing in cycling and triathlon events by the United States Anti-Doping Agency (USADA) in August 2012, and according to Cookson, despite Armstrong’s charitable motives, it does not make his intentions any more palatable.

“I’ve heard that reason rolled out throughout Armstrong’s career as well,” Cookson added.

“I’m not critical of people trying to raise funds for charity, let’s be clear. But I think maybe Lance could find a better way of continuing his fundraising efforts than this.

“Lance Armstrong can ride his bike around France as often as he likes. It’s got nothing to do with me or the UCI.”

Asked if he would not be supporting Armstrong’s mission in France, Cookson replied: “I think you can make that assumption.”