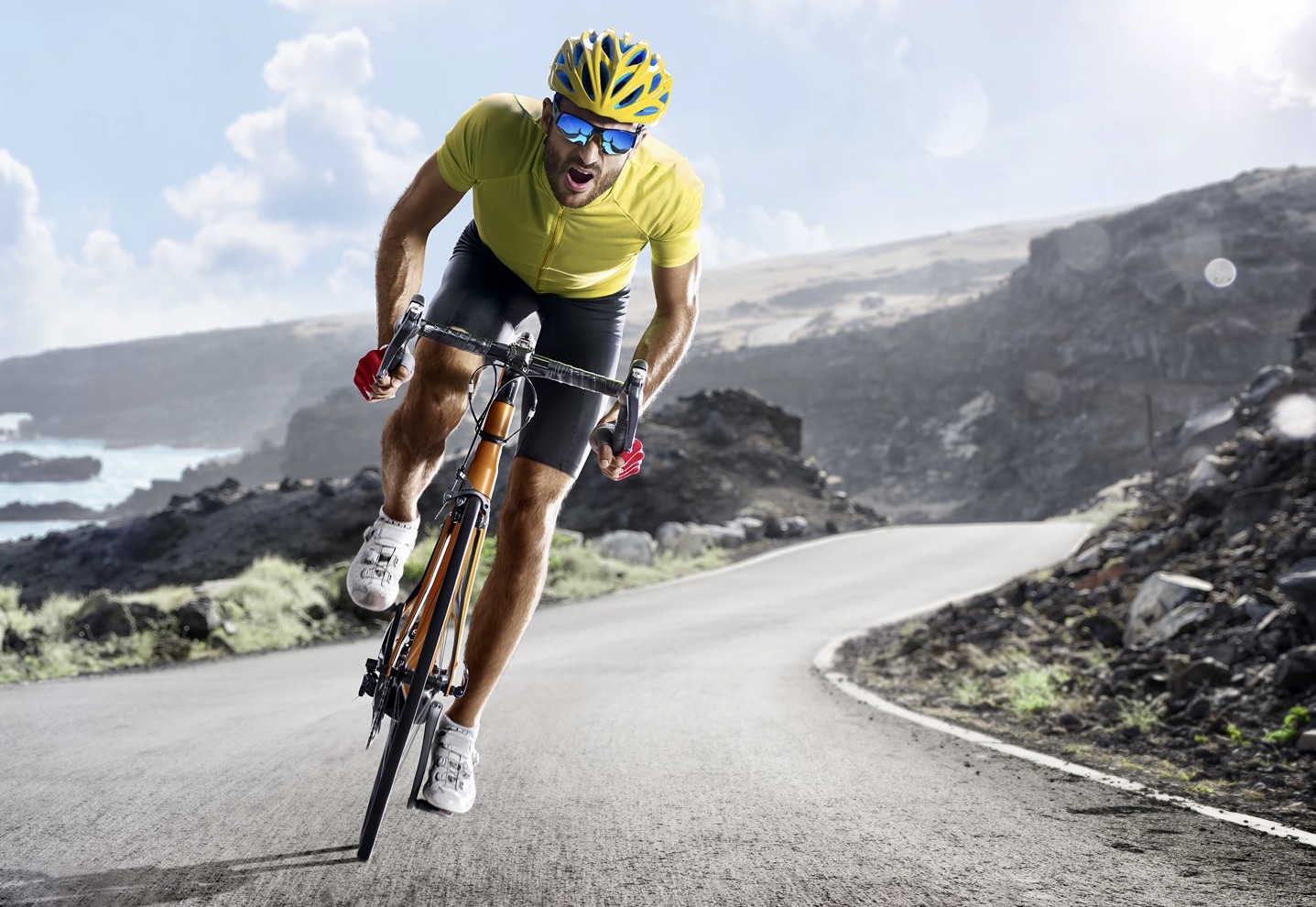 The new CORE Body Temperature monitor is the missing piece of the puzzle, the CORE device fits onto the HRM strap and accurately monitors core body temperature (within 0.21°C). As a wearable/reusable device, it connects via ANT+ and BLE with smart-watches, smart phones and cycle computers such as Garmin or Wahoo to record and display core body temperature metrics.

Why is core body temperature important?

Most athletes recognize that when they get too hot, their energy levels and performance drops. In the 2016 UCI Road Cycling World Championships for example, 25% of riders who were tested* exceeded a core body temperature of 40 °C (104°F). Under the skin, up to 70% of cardiac output** is used to divert blood to the skin for thermo-regulation instead of to the muscles.

When athletes are able to establish their thresholds and actively monitor core body temperature, in conjunction with their other metrics such as heart rate and power output, this improves training and also helps them to make strategic decisions during competition*** – for example to adjust power output or to actively cool.

Up to now, coaches and athletes have relied on single-use e-pills which are swallowed to measure accurate core body temperature. This approach requires additional equipment and the costs, invasive nature and technical hurdles has limited access for many athletes. The innovative Swiss team from greenTEG have developed new patented sensor technology that is wearable and provides the level of accuracy of e-pills.

The CORE Sports algorithm has been developed especially for athletes and provides an accuracy of 0.21°C. The CORE device clips onto a Heart Rate Monitor strap and can deliver 24/7 core body temperature metrics. It is rechargeable and data can easily be sent to various devices and used for training and analysis.

Champion Swiss duathlete and triathlete Ronnie Schildknecht is the Ambassador for CORE and says, “Being able to measure core body temperature and control the intensity on the go accordingly during training and racing is a very important piece of the puzzle to prevent overheating, which will ultimately affect performance to maintain constant power output.”

The CORE is available for pre-order and in late September 2020 will be released with the CORE Sports algorithm specifically for athletes with compatibility for key devices and applications.